Hi this is my first post so I’m trying to put all the information that could help in here to start. Have a female we bought as a Cinnamon Soul Sucker and her first clutch just hatched. The pairing was Cinnamon Soul Sucker x Mojave Arroyo and the clutch ended up with 2 BELs, 1 Savannah, 1 Arroyo, and the two I am having trouble with. Both of these two hatchlings look similar to the mother and I am getting a sneaking suspicion she may just be Cinnamon Lesser and not Soul Sucker, but I admittedly don’t know that much about HGW, or Granite for that matter, to make a call either way.

If anyone can help with identifying these two little guys and or could give me some tips or tells about those morphs I would very much appreciate it. If I did buy a Cinnamon Lesser and not a Soul Sucker then I want to make sure I don’t propagate that mistake and label the babies correctly when I sell them. 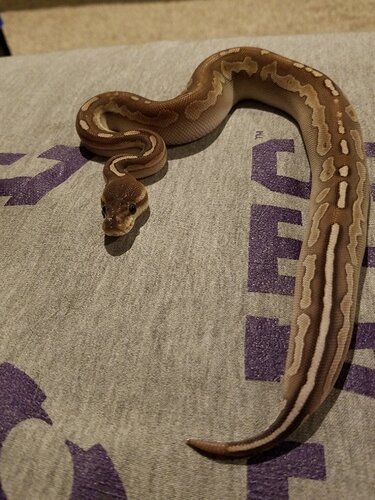 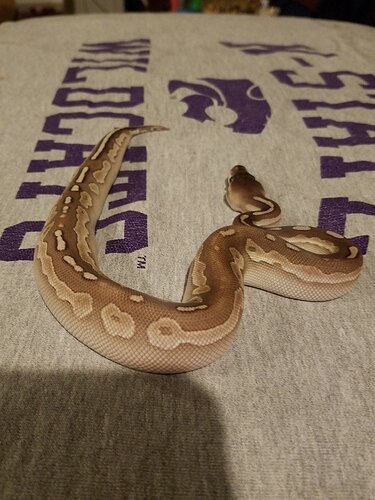 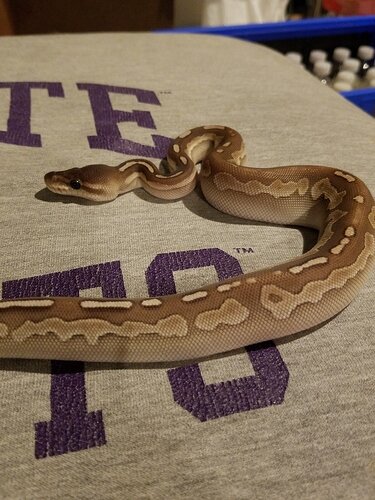 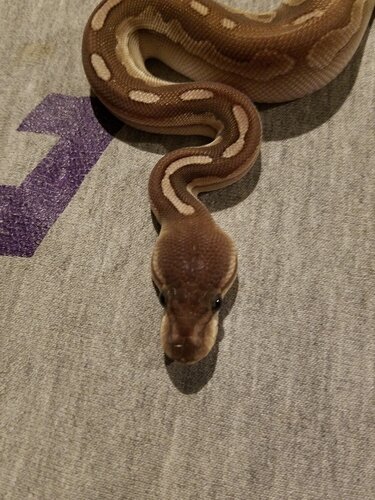 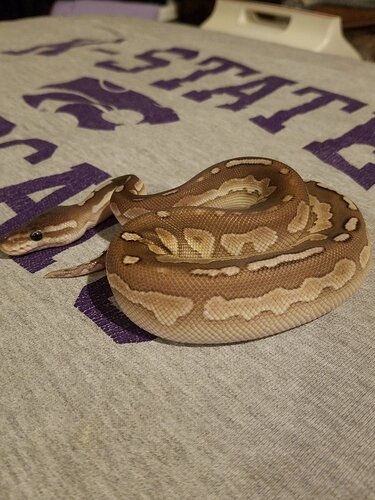 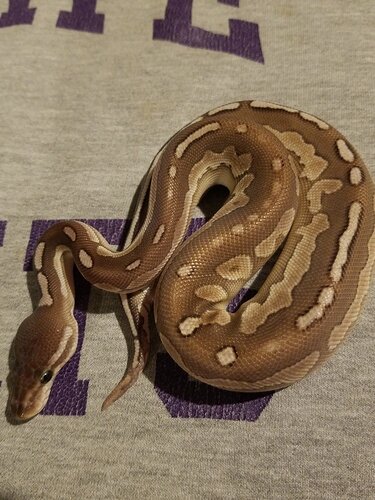 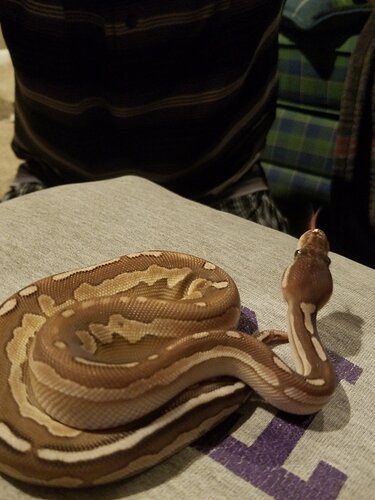 It does look suspiciously like my Cinny Lesser girl. 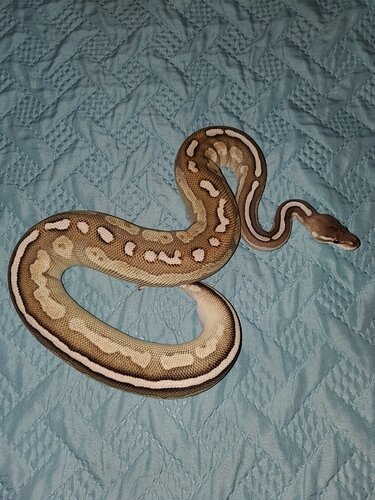 Not an expert but I doubt your girl is a soul sucker. Doesn’t look like any I’ve ever seen.