@eaglereptiles You’re spot on with the wiki idea. We just changed the edit post age which is why you saw that, but the way to go forward should be with wiki functionality.

All entries are now wikis. Please feel free to help out. 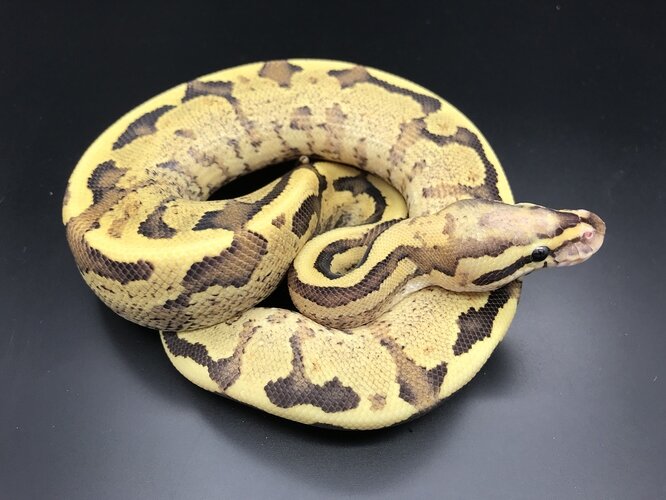 Thanks to @jkobylka @balls2u and Billy from Mutation Creation Canada we now have videos on most morphs that can be found at the bottom of each entry.

a lot of the later pages are becoming increasingly difficult to make.

Also if you know of any “featured morph” type of YouTube video please post a link on here so I can add it to the corresponding page.

im sure that you already know this but MC started doing a featured morph series and those are very detailed so those are good to link your pages to.