8-ball (Cinnamon,Black Pastel) do these also have genetic deformities?

So my wife and I have a Pastel Cinnamon Pied female, and we will be shopping for a male for her over the next year. I know Super Cinnamon and Super black pastel have severe and frequently occurring deformities that make us want to stay away from them. Is this also prevalent with 8-balls?

Also, wouldn’t mind some suggestions for the male otherwise, especially if the black pastel combo won’t work. Our budget is between $500 and maybe $850

Cinnamon and black pastel do have some deformities and that’s why the project involving those Gene’s are not as highly worked with as compared to something like clown. I have noticed that 8 balls are less likely to have deformities but I still wouldn’t wanna take the risk myself so I would say pair her to something like a mahogany het pied and you would still create a very dark if not a completely dark snake but in the end you get to make the call because it is your snake and money so best thing I can say is just do your homework and then decide. If you wanna take the leap then take it, I am by no means trying to make you shy away from the project. I hope this helps and hopefully more people will chime in so you can see everyone’s responses! 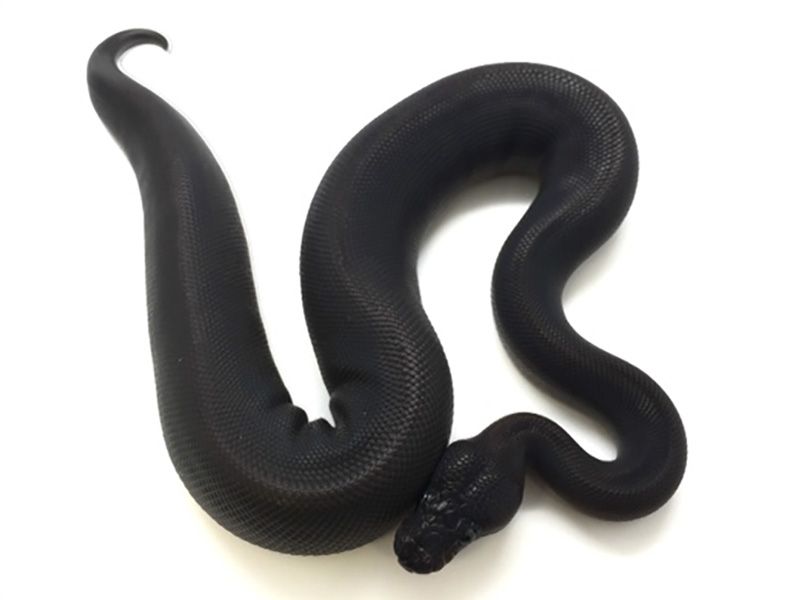 Here is a super mahogany cinnamon. Super mahogany has no deformities that I am aware of so you could go that route as well and get a suma male for your girl. Just a thought.

If you’re going for the all black and white pied, I think you’re better off going the Super Mahogany route from what I’ve heard. Adding the cinnamon you have to the project should make things even darker.

If a solid colored snake isn’t necessarily the end goal and you’re looking for darker morphs, then Blackhead is one of my favorite dark morphs overall. 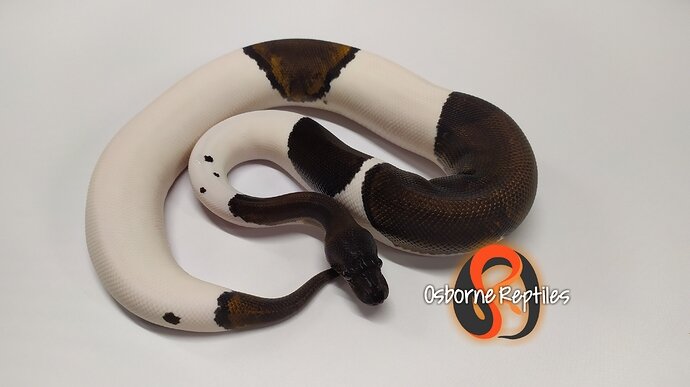 No issues with Sumas. Even with Cinny/BP the issues are very random. 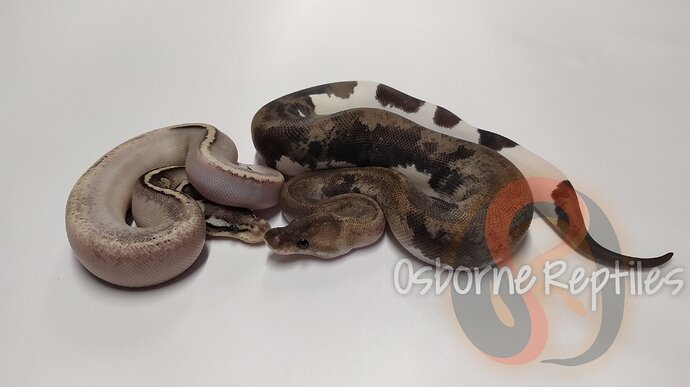 I know Super Cinnamon and Super black pastel have severe and frequently occurring deformities that make us want to stay away from them. Is this also prevalent with 8-balls?

When you get down to the brass tacks of it, BlkPastel and Cinny are fundamentally the same mutation so yes, there is the same risk of complications with the 8-ball combo as there is with the single-gene supers
.

Also, wouldn’t mind some suggestions for the male otherwise, especially if the black pastel combo won’t work. Our budget is between $500 and maybe $850

Blackhead, Mahogany, and GHI are all good candidates for making darker snakes. The supers of any of them when combined with Cinny should get you close to a more or less uniform all-black (juvenile) snake. Triple combos of them will also probably get you pretty close.

There are also some morphs that may not be dramatic for a two-gene combo but can push you in the right direction if done as a triple. Mojave would be a good example. A Cinny Mojave is not particularly dark but a Cinny GHI Mojave is. Leopard and (though outside of your current price range) Acid would be other candidate morphs