I have a few imports that people keep telling me that they possibly aren’t normals (I’ve been advertising them as normals 🤷) so i got adviced to post them on here. Some have green eyes, some have grey looking eyes and others have light brown to very dark brown eyes. 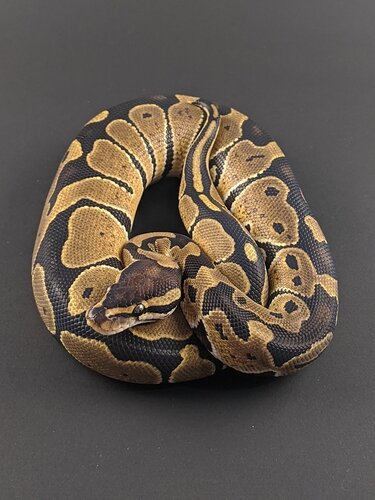 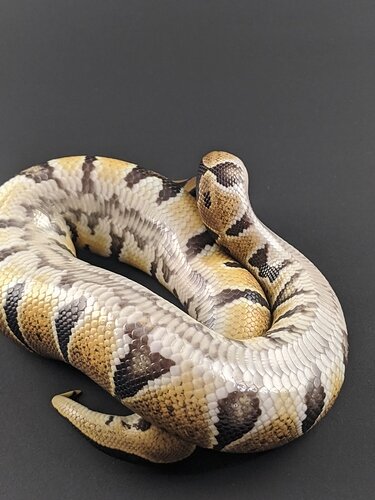 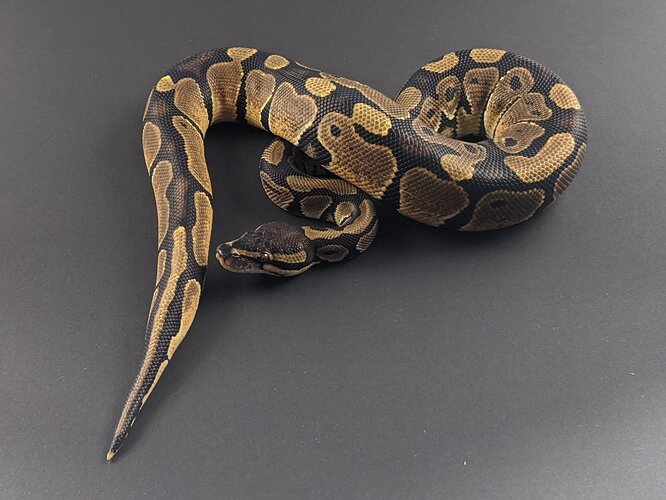 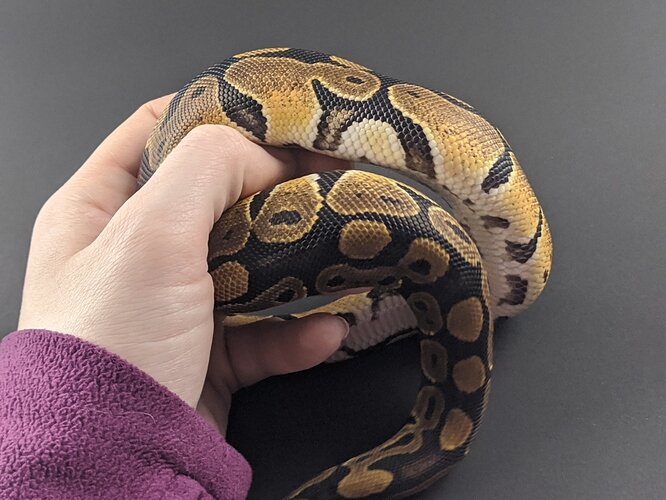 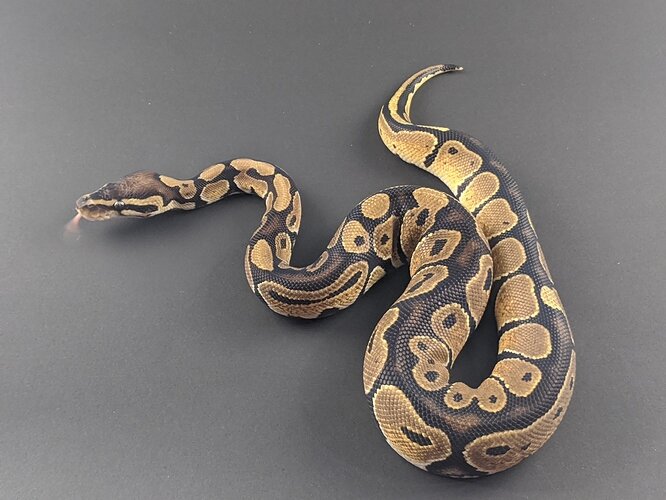 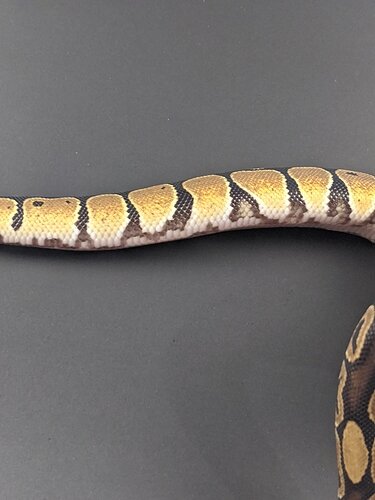 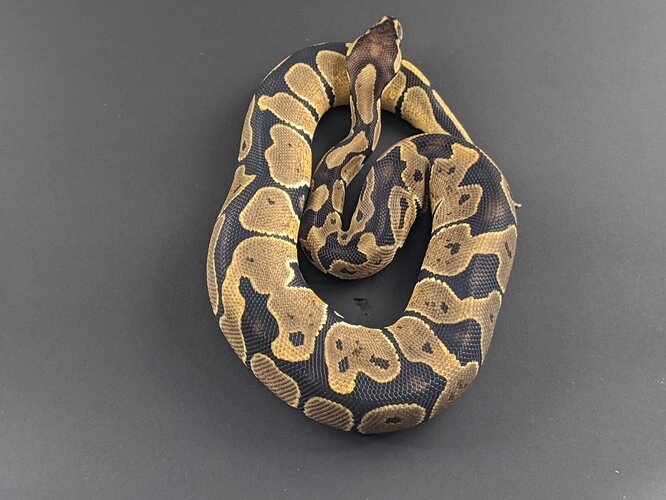 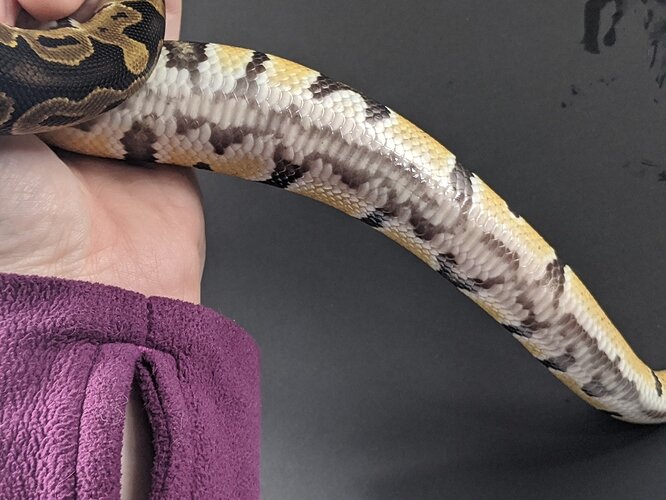 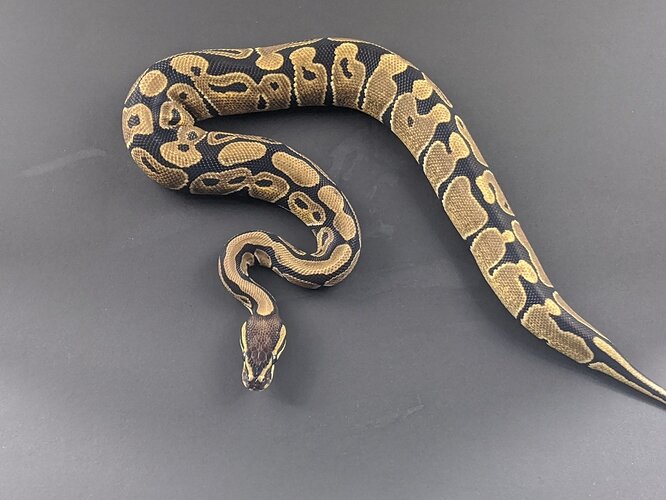 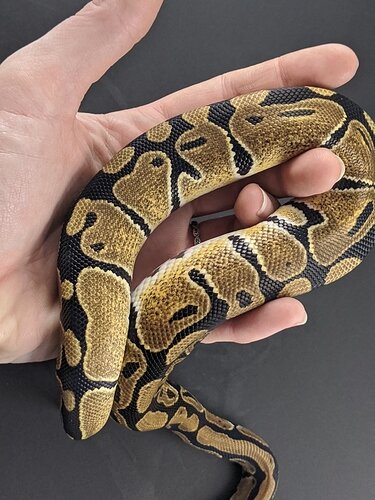 Not trying to be the downer. But they all look normal to me. African dinkers imports are fun to play around with. But very few of us produce a new gene. Most of the wild stuff is usually picked up by the usual breeders before it gets anyway down the totem pole. I don’t ever advertise any gene or trait unless I’m totally sure and willing to stand by it. Otherwise I’ll say possible or just don’t mention it.

Just a curious question from a simple hobbyist but how and where do you even get them? Isn’t catching and exporting wild life illegal? Or is it only for endangered species?

I think it varies based on the country and species. Honestly I’ve never imported an animal myself. In Missouri were I live I need a permit to keep a western garter but zero regulations if I want to keep a king cobra. Makes sense right lol

That’s alright! I just wanted to make sure before I sell them as normals

About imports it depends on the animal, the country it comes from and international laws for protecting wildlife. I don’t know for US but for Europe for example boa’s and ball pythons are on the cites list ( I believe cites II, convention on international trade of endangered species of wild flora and fauna) This means that you can import them but only if you have a license and only a regulated amount per country of origin. That’s why you get a certificate of origin with them when you buy them so you can always prove you got your animal in a legal way( either captive bred or registered import). Some countries don’t export at all like Australia. Nothing is coming out there or going in. You can simply never have a Australian import so no need for an extra certificate. It can only be a captive bred. Some countries don’t have laws on controling export of ( some types of)animals like the blue tongues skinks from Indonesia. No paper needed so you have to be very carefull not to buy imports because those are most of the time not imported in the best conditions.

To make the story short, it is possible to get imported ball pythons (I believe mainly from Ghana, Benin, Togo) but only if you have a licence to do so.