The Village of Pewaukee (not the neighboring city of Pewaukee) will be discussing a ban on the breeding and selling of most animals in certain areas of the municipality. Animal owners should be opposing this in addition to any breeders and sellers. If a ban of breeding and selling passes, then a ban on ownership will likely follow or even accompany this as an amendment. Do not accept, “We are not banning possession.” You choose what to oppose or support! The ban range could also be extended to cover the entire Village. Locals should attend the meeting, if possible, and contact local officials ASAP!

Most species of animals (including many insects and invertebrates) will be included in this breeding/sales ban. The definition is below. Please note that the specified list is not all-inclusive! The definition includes the language “including but not limited to.” This means species other than those listed are affected and any species that is “dangerous, carnivorous, poisonous or venomous” as determined by a law enforcement officer falls under the application of this ordinance. When example animals include species as harmless as ferrets, then any breeder or seller of parrots, nonvenomous snakes of any size, medium-sized lizards, guinea pig-sized and larger mammals, etc. should be opposing this. Note that species listed federally under the Endangered Species Act (ESA) will be included. ESA does not ban ownership, breeding, or sales. Species listed under ESA include chinchillas, many parrots, several tortoises, and numerous others. This ban has nothing to do with “dangerous animals.” This is a completely unjust and illogical proposal.

The below animals and others will be banned from breeding/sales ( NOTE: “including but not limited to”):

The ban will be applied to these areas of the Village: B-1 Community Business, B-2 Downtown Business, B-3 Office & Service Business, B-4 Business Park, B-5 Light Industrial, and IPS-Institutional and Public Service Zoning Districts. View a zoning map (key at bottom) at https://usark.org/wp-content/uploads/2022/09/pewaukee-village-zoning.pdf. Remember, if passed, this range could be expanded at any time.

Next Village meeting (this is agenda item 5A):

Remember to be civil and professional at all times!

As a responsible animal welfare advocate, I oppose the proposed ban on breeding and selling most animals in the listed areas of the Village. The proposal is illogical, conflicting, and lacking of any justification for this action. The stated analysis reads the intent is to “list the sale of live dogs, cats, and/or rabbits as a prohibited use.” That is false! This proposal actually bans many species from being bred and sold. These species include parrots, chinchillas, tortoises, harmless reptiles, turtles, and hundreds of other common pet species.

The Village should be concerned with criminals violating animal welfare and other laws. Overreaching collective punishment such as this proposal is not what I expect in my state of Wisconsin. If someone is a responsible breeder, seller, or owner then the Village should not play Big Brother and infringe on their American freedoms.

The proposal also clearly lacks research and expert consultation. For example, “snake constrictor or nonvenomous.” First, all constrictor snakes are nonvenomous. Second, many constrictor snakes are very small, commonly bred under human care and kept as pets, and weigh less than two pounds as adults, with some weighing only a few ounces. Another bungle is the evident misunderstanding of the federal Endangered Species Act. This federal law does not ban breeding, possession, or even sales of listed species. Many of these species are non-native, no longer collected from the wild, and only available when bred under human care. Our breeding of these animals actually contributes to conservation by increasing their global populations. Even when discussing domesticated dog and cat breeding, only animal cruelty violators should be punished. Not every American!

Please toss this biased proposal and discuss any animal issues with those who work with animals. Unfortunately, lawmakers too often hear fraudulent propaganda from well-funded animal rights groups claiming to be animal experts rather than legitimate animal welfare advocates and experts. Have a good day. 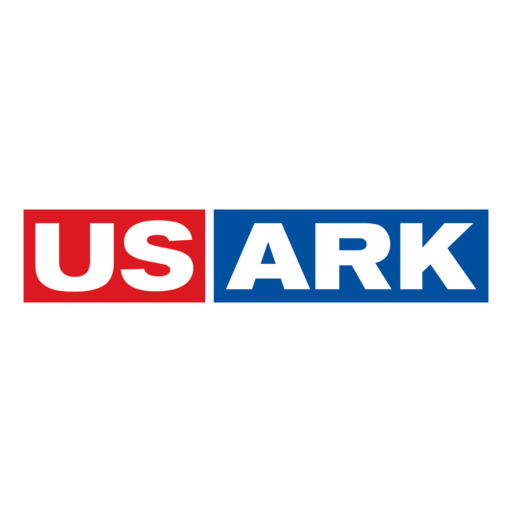