This was from a normal het piebald X coral glow het piebald. The female has produced a ton of piebalds, and pastel piebalds for me. So I know she’s for sure a het. The male, I bought him in 2016 or so. Not a single piebald in the clutch. Probably won’t be doing that pairing again. And most likely, Ill be letting that male CG go as a pos het. Since I cant say for sure if he is or not.

Pretty babies, but a little bummed I didnt hit on at least a normal piebald to prove the male was a het. 5 male coral glows, 2 normal females, and 1 normal male. All at least 50% possible het pibald. 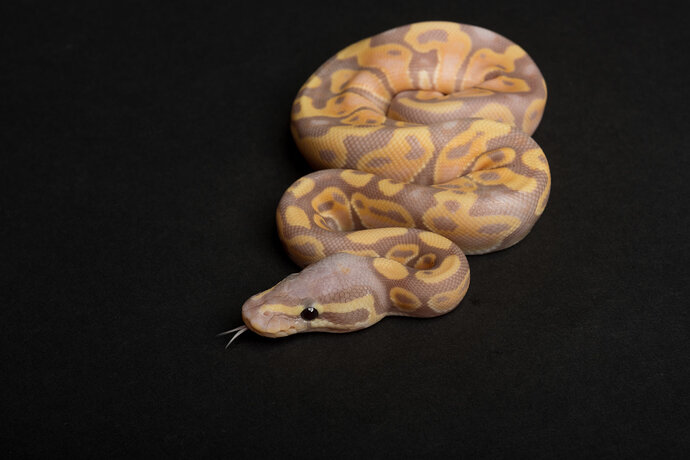 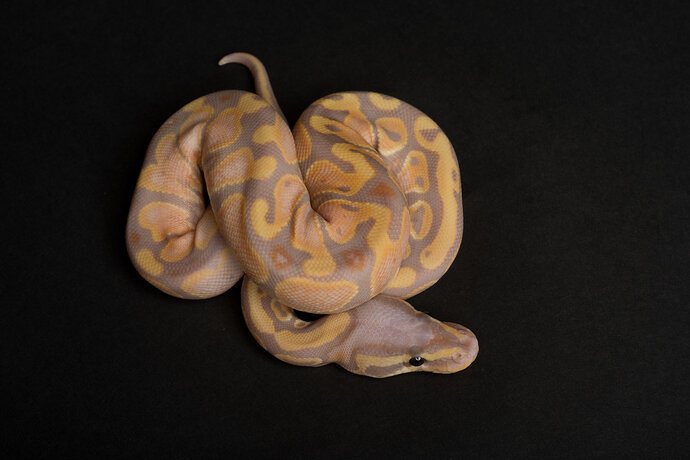 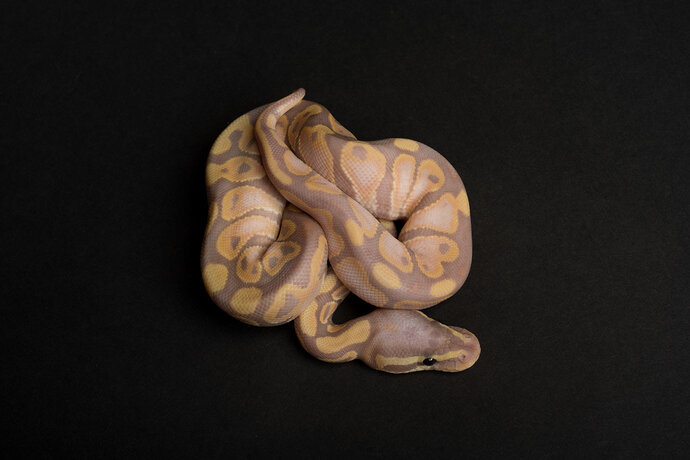 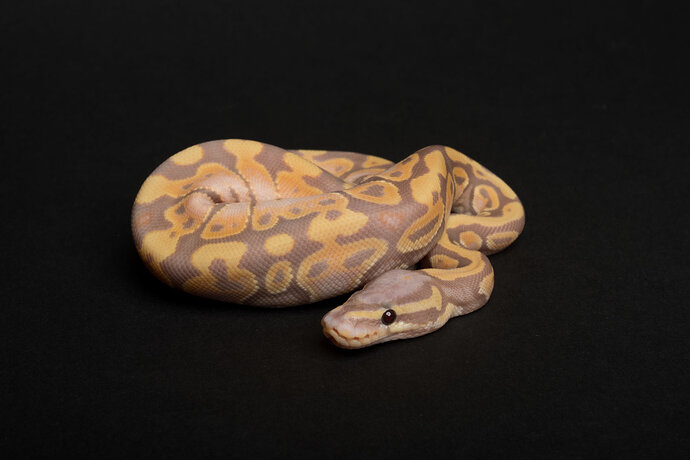 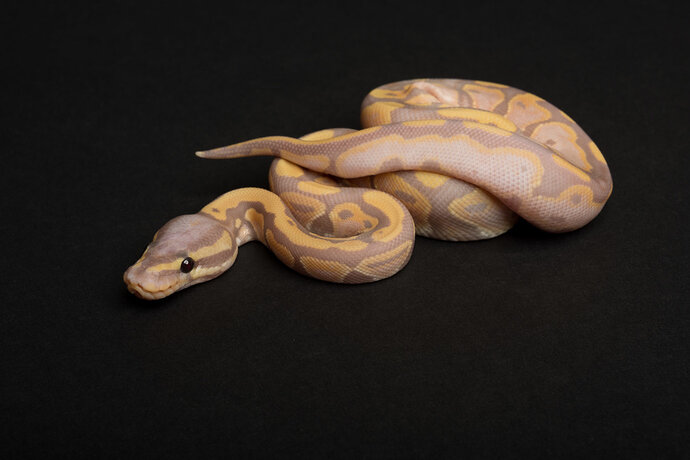 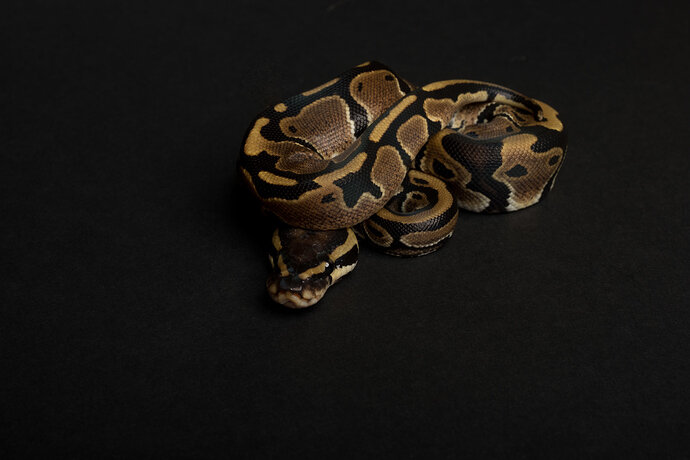 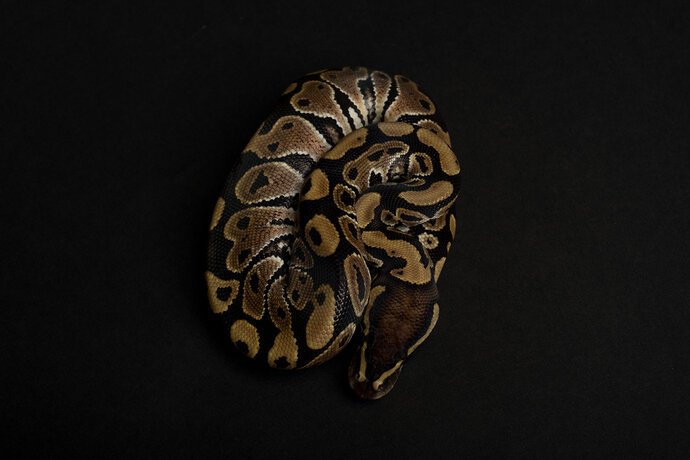 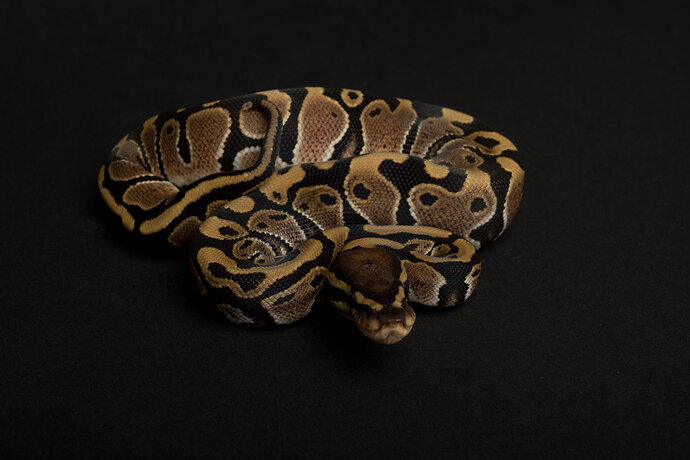