Species: Ball Python
Name of Gene: Gaia pronounced (Guy-uhh) Aka: Greek Titan Mother Earth
First produced by whom: Dwayne Swinton
Year: 2012
Genetic Type
In complex with other genes?: None known as of yet.
Other names/aliases for it?: No

Appearance: The single gene has overall darker black compared to a normal with some blushing. The pattern is also mostly uniform and somewhat “squared” off. The overall color of the alien heads is a deeper brown orange (I have noticed a variance from orange/brown to a grey/brown in the single gene) and typically has some speckles towards the belly. The belly is white with what looks like heavy tracking along the belly scales.

Proven: There are a few combinations made with various genes like, Black Head, Mojave, GHI, Enchi, Pastel, and soon to be Recessive combos. Will post photos.

Unique: Myself, a few that have the gene, and some Ol’ timers in the hobby have looked it and the combos over and have not found or seen anything that resembles it at all.

Related Genes: None
Problems: No problems that have been discovered.
Other History: Not that has come up.
Disagreement or Controversy: None

References here on the community:
Owners of the gene: Myself (Jennifer Chafin and Jason Goodwin), Josh Jensen, Dale Richard’s, Brian Thomas, Tony Thomas, Dwayne Swinton. I have shown the gene personally to Amad Osman and he was impressed with its capabilities thus far.

PHOTOS:
These 3 females are single gene Gaia’s. You can see the slight variation in colors. 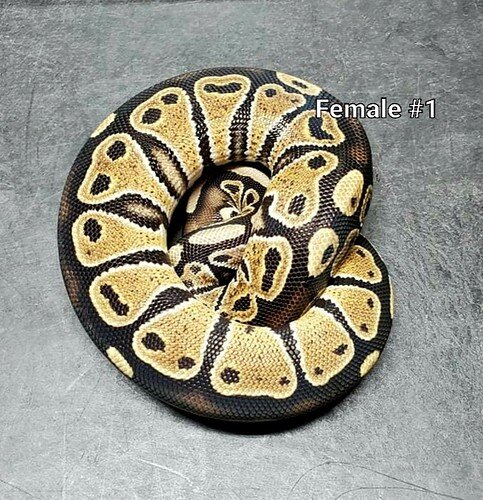 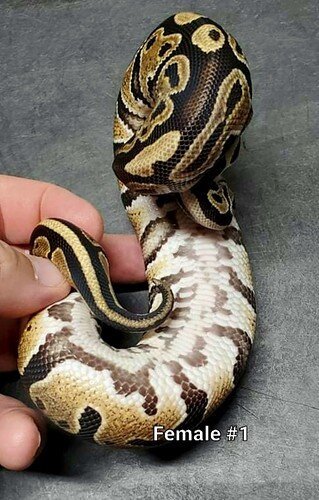 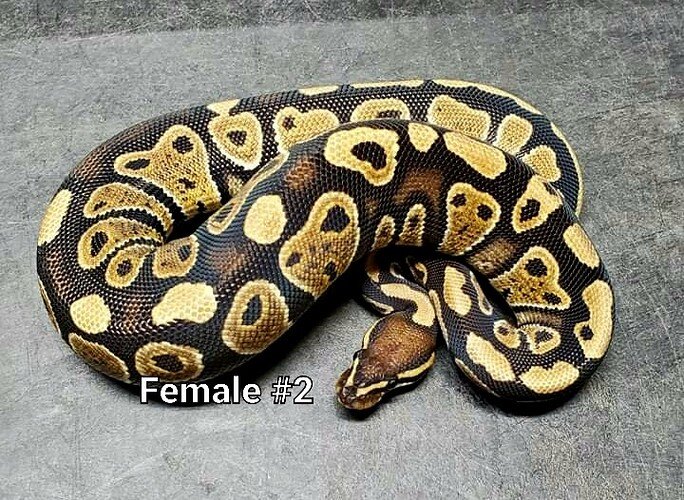 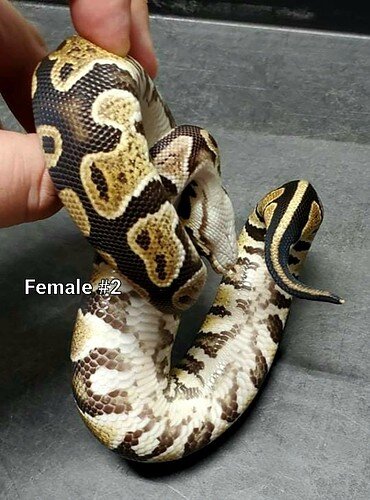 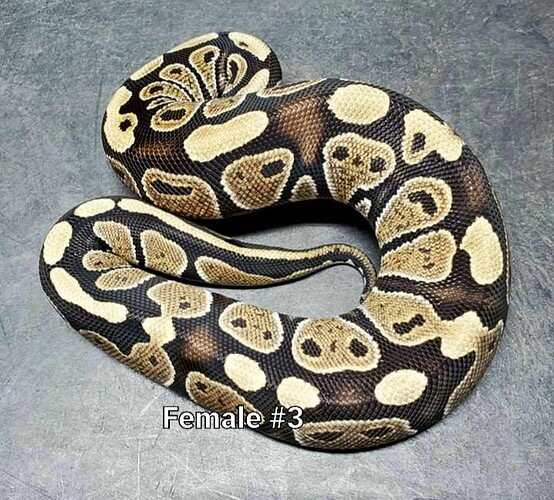 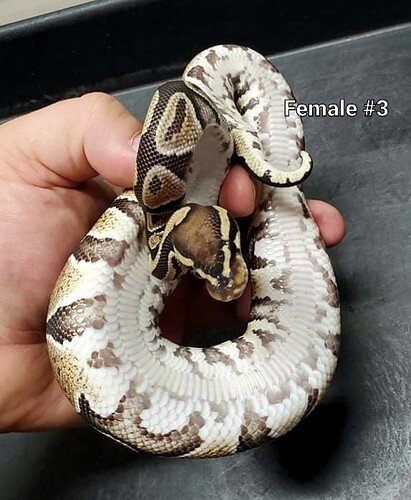 This is an Enchi Gaia. 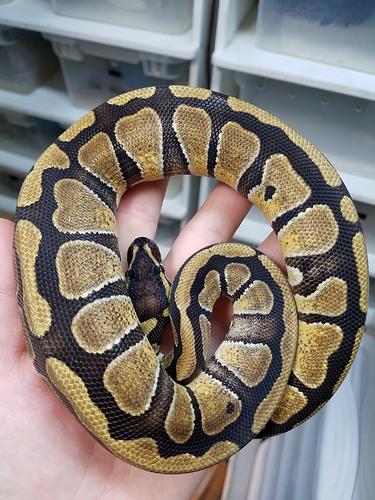 These two are both Phantom Pin Gaia. The second one has Black Head added. Crazy the difference it made. 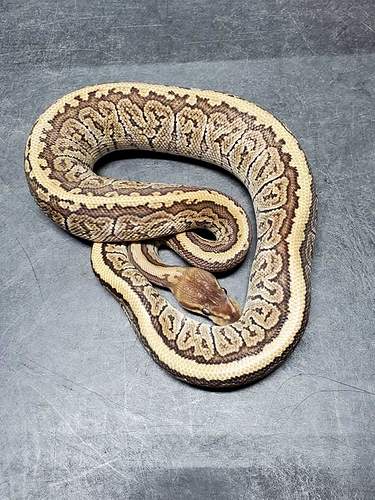 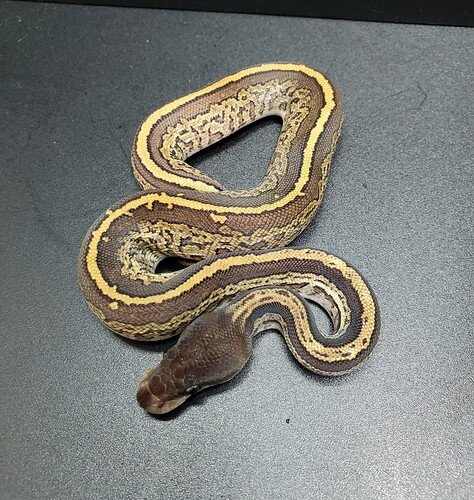 And this is what we are certain the super is, but will need to be proven to legit call her a super (yay, the long wait starts).
She is from the Black Head Gaia x Gaia pairing. 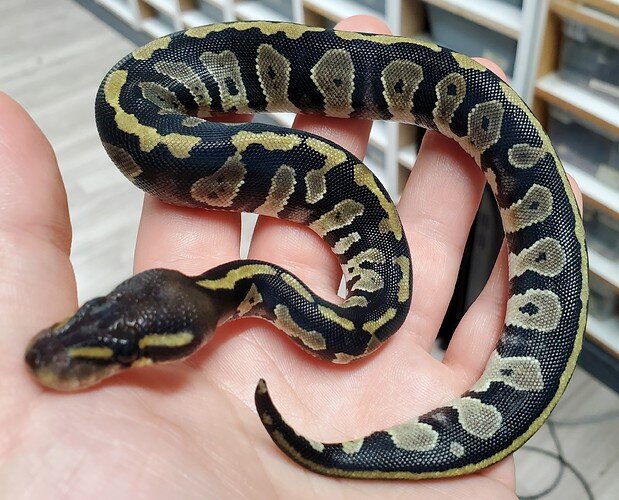 I got permission from Dale Richards of Constricted Reptiles to post the photos of the GHI Mojave Gaia. I’m still amazed at how much Gaia affected the combo that’s pretty well-known. 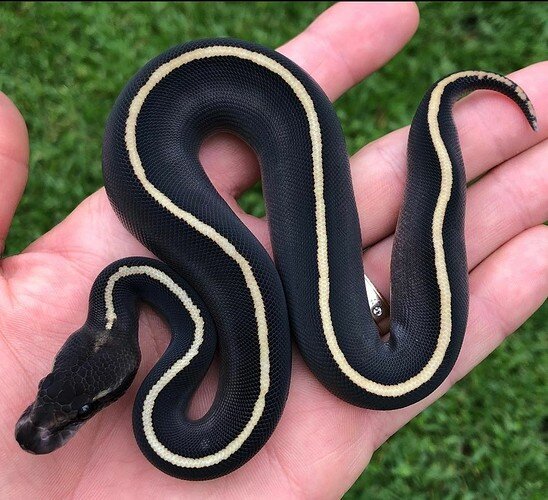 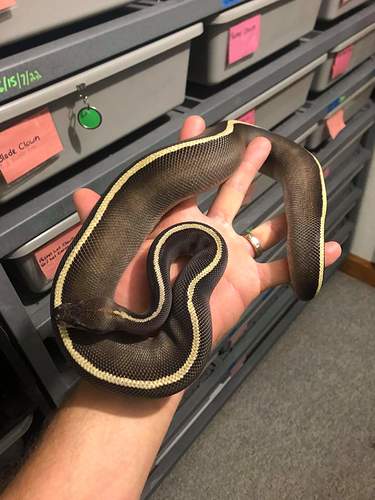