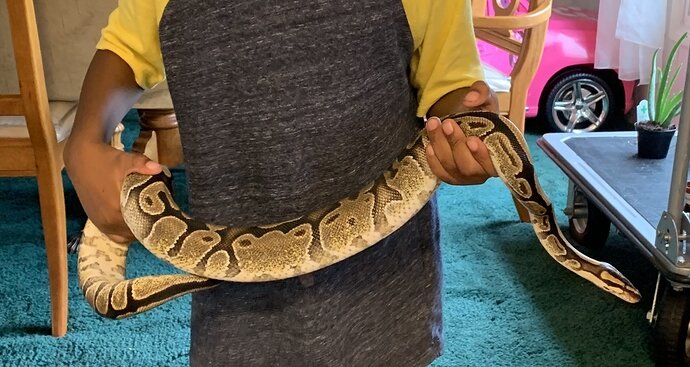 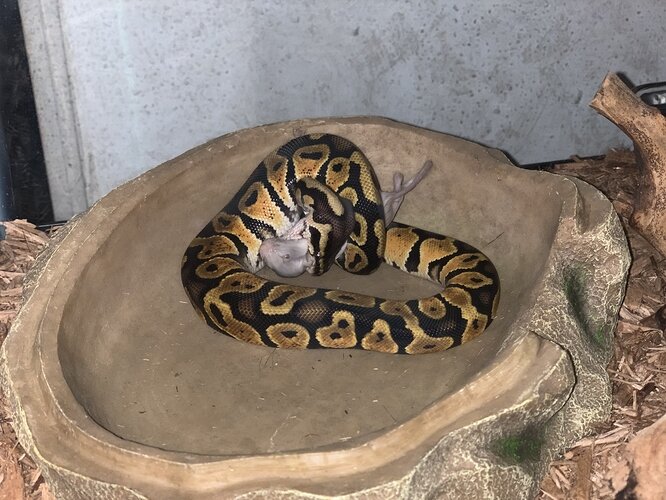 image4032×3024 3.12 MB
Hello how are you guys just need a little help I am kinda new to Ball pythons I have three males two of them are supposed to be normals I will post a picture of them because one of my normals has like a rainbowish color sort of say on them but my normal’s look different from one another i’m wondering could they have some other possible traits
I have another one that is pastel possible het desert ghost so when it says possible does that mean that we do not know if he has the other traits if so what is a way to be for certain
I won’t be Breeding till another year so with the males that I have now what is the best suggestion as a female to start my business with ball pythons
And what is the best thing that I could use to understand the traits
Here are some pictures of the three I’m going to take better pictures of the two males so you guys can see what I’m talking about when it comes to the difference just letting you know the two small hatchlings are in 20 gallon long‘s and my big boy is in a 40 gallon breeder tank 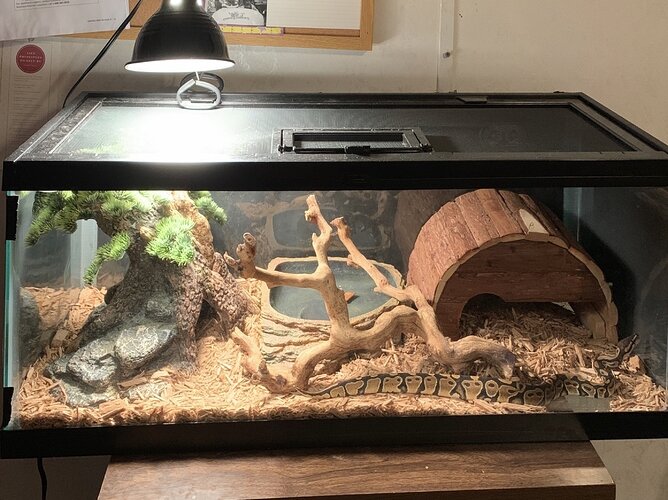 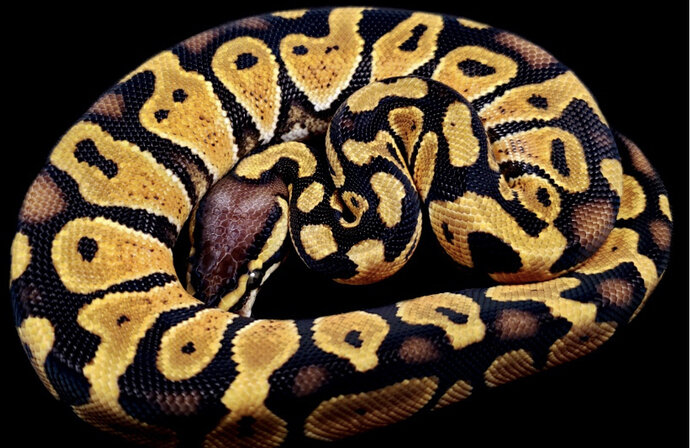 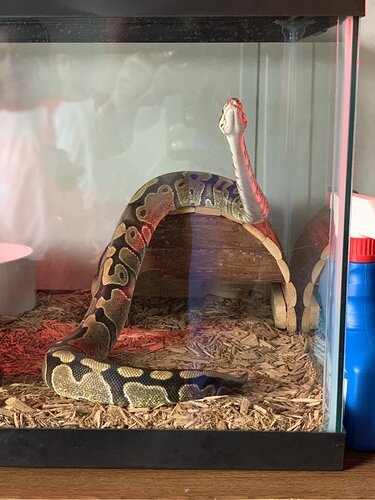 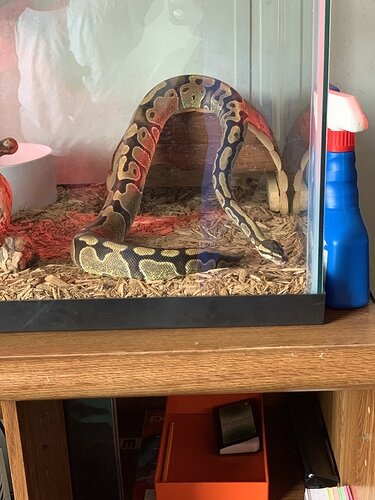 Normals are quite variable, I don’t necessarily see anything else going on in those two.

The only way to find out if he really is het. dg would be to breed it to something else with the desert ghost trait, either a het or a visual - breeding to a homozygous (visual) would be your best bet to determine that and improve your odds. You’ll probably want to look for at least a female het desert ghost! If you breed him to a visual, and he doesn’t prove out, then at least all the offspring would be guaranteed “100% hets”.

Some great advice aswel on proving him out.

Since I didn’t see this addressed… The “rainbow” color you might be seeing is likely iridescence. It’s present on all ball pythons, though it seems to be more visible on darker colored scales. 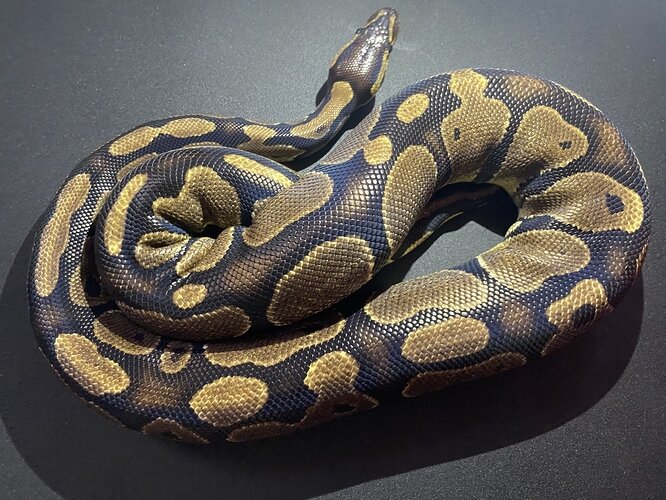 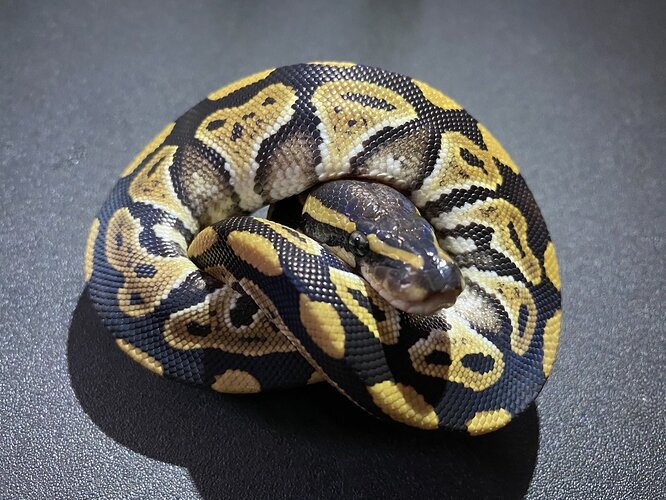 Here’s some examples of my snakes that show it, it’s that blue sheen you see!

are they both the same Morse like one is a normal and the other one is a Pastel​:fire:

The first one is a normal, and the second one is one of the hatchling mystics I produced this year.