Geolycosa gosoga is a species of ‘Earth Wolf’ found in the mojave desert at moderate to high elevations. they create turrets from pebbles, often adding a large stick that juts out- apparently this is used to enhance vibrations from prey walking by.

Eggsacs are constructed in mid-late spring, after a lengthy overwintering period. During this time the female becomes diurnal and is often seen hanging her eggsac outside in the sun to incubate it. These spiders have fairly good hearing, and seem especially sensitive to whistles, which could be an adaptation to protect them from birds or grasshopper mice. 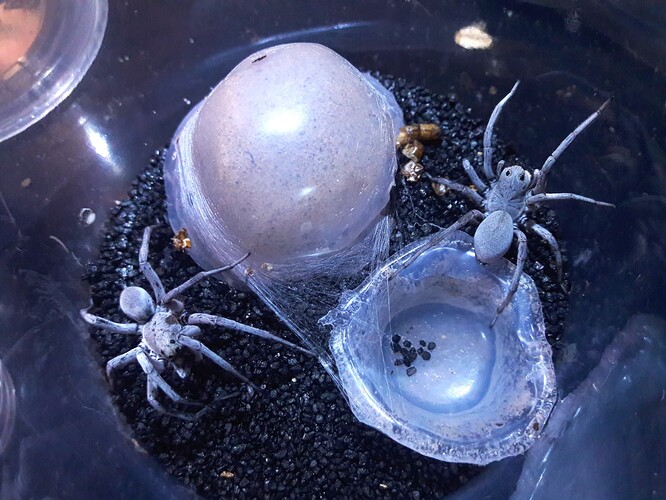 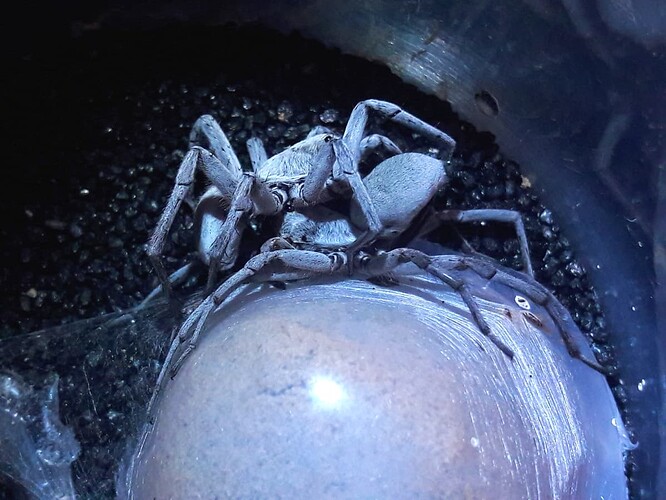 What amazing looking spiders. Please educate us further on this species.

Geolycosa is a holarctic genus found in much of north america/europe/asia- largely in arid habitats, often at moderate elevations. The best-known species is perhaps Geolycosa gosoga. Often strikingly patterned and colored, the genus has reduced eyes- a common trait in crepuscular species of lycosidae.

Here’s a turret the male pictured above was inside: 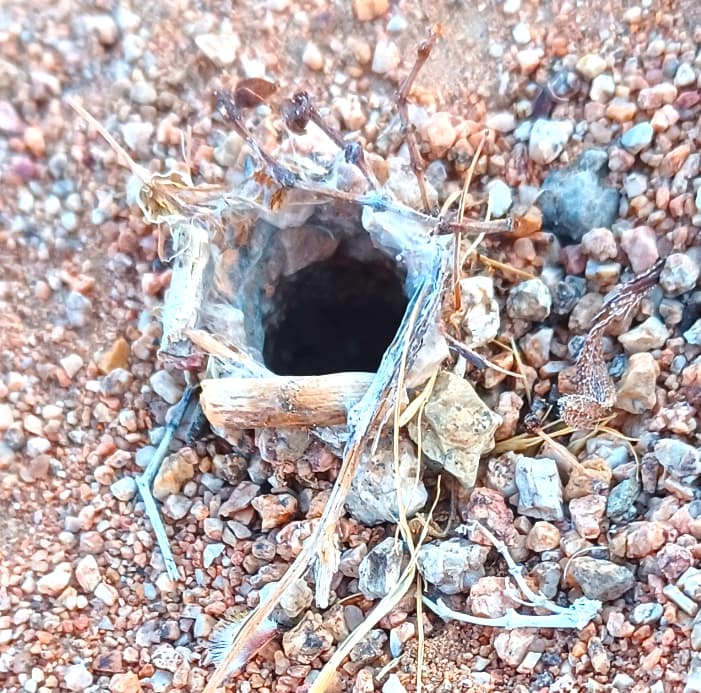