Has anyone ever hatched a Champagne Het Red Axanthic 100% Het Albino? Curious about what it looks like and haven’t found anything on it here.

What causes champagnes to produce ringers with paired with certain genes?

Champagne can produce ringers even without extra genes. That is just something champagne does. Not sure if there is a more scientific explanation than that, but if there is, @t_h_wyman is the only person I can think to ask.

Not sure if there is a more scientific explanation than that, but if there is, @t_h_wyman is the only person I can think to ask.

Man… It is days like this that I wish the old BLBC was still available. I had a great explanation on there about this.

So… Short version as I do not have a lot of time this morning:

Champ is a mutation to how pigment is distributed through the body. The “machinery” for this can be thought of as conveyor belt that runs head to tail. For the most part, the body structure of a snake is pretty uniform so it is just a straight shot down the body. However, at the vent the body structure changes as a result of “program” for the ancestral/archaic pelvis. Under normal circumstances, the conveyor navigates this transition area just fine. But when we introduce a mutation (Champ) that screws up the way the conveyor runs you create a situation where pigment distribution gets totally screwed up. No pigment gets distributed and so you get a ringer.

Other genes are also, directly or indirectly, involved in this pathway and so a mutation in those can exacerbate the likelihood that navigation around the transition zone gets screwed up and, thereby, increasing the likelihood of causing a ringer.
.
.

Would this be more prominent in boas as they are a less evolved species and have a more ancestral pelvic structure?

Champagne will through ringers when bred to a normal. I’ve noticed with my champagne clutches the gargoyle and fire complexes seem to throw ringer at a higher rate. But that is just from my personal experiences. I have no data to back that up lol. These are the nicest two examples of champagne me with ringers I’ve produced. A mimosa and a hypo super black pastel. 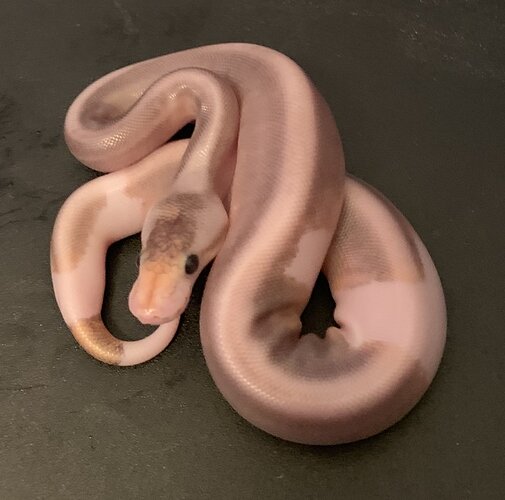 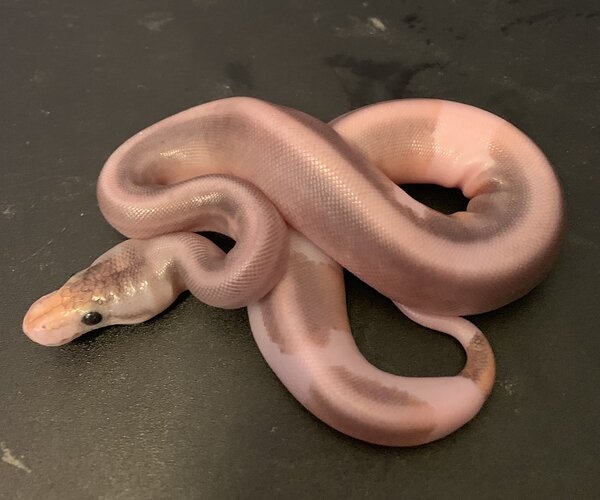 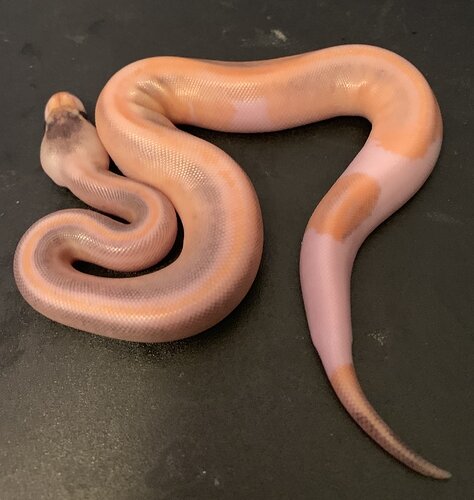 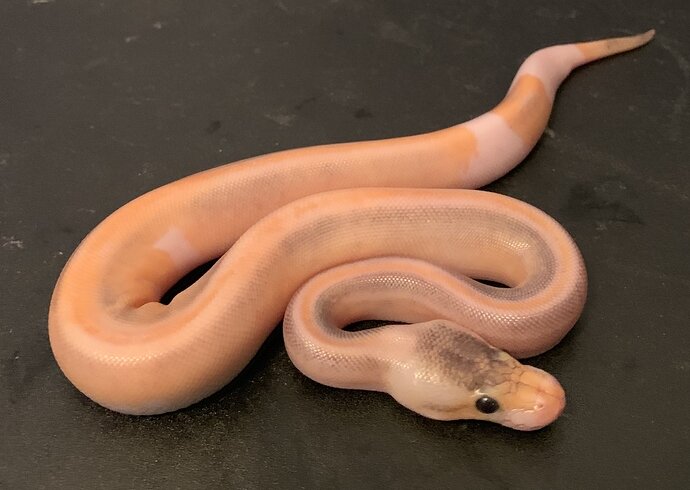 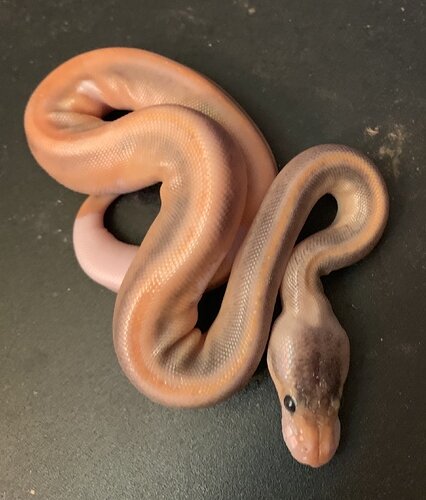 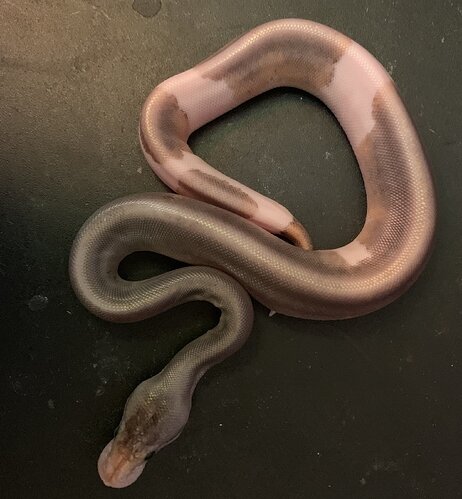 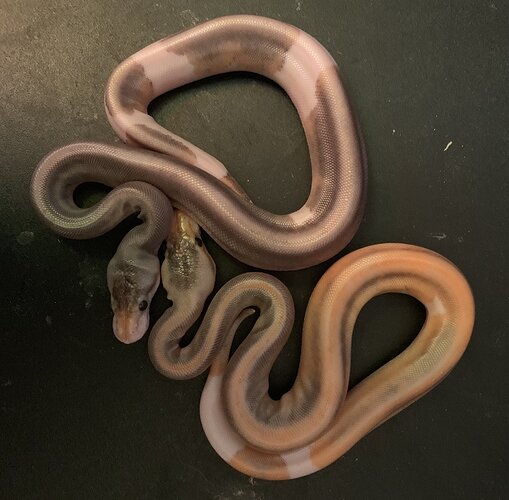 Would this be more prominent in boas as they are a less evolved species and have a more ancestral pelvic structure?

Sorry, my choice of words might not have been the best. It is not the actual physical pelvis structure, it is the genetic program for dealing with the structure of the body plan at that area. An animal body is basically three parts: “Head” - which is basically nose to shoulders, “torso” - which is basically shoulders to pelvis, and “tail” - which is, well, a tail. Even without a physical pelvis being formed there is program in place that involves changes to things like vertebrae, enervation of tissue, scalation pattern, organ localization, muscle layout, etc. It is the switch in programming from “torso” to “tail” that happens in the area that would be the pelvis that creates the potential for the mutation to generate ringers