This is going to be a bit long-winded. TL;DR: I have a baby corn snake who has lost about 30% of his body weight over the last three months and can’t seem to thrive or eat well.

I brought him home on 2/9, bought at an expo. He was 13g. He was a FANTASTIC eater the first couple of weeks. Then he escaped for about three weeks. I found him, got him settled back in, and he took his first meal after that great. The two feedings after this, though, he refused. Then he took the third one and regurgitated it moments later. So I started from scratch. He was 11g. I gave him 10 days to recover from regurge, fed one pinky head, waited 6 days, another pinky head. He kept these down but wouldn’t eat them from tongs (I had to place him in a small container and doing that he ate them). I moved up to a tiny pinky for the next feeding, which he took fine and kept down - but he was only 10g at this point. Then this past week, he ate his pinky after leaving him in the deli cup with it, but regurgitated it after about 20 minutes. At this point I have no idea what else to do. He’s only 9g now, is visibly thin and is just failing to thrive. I’m desperate to get him back eating healthily but I don’t know how else to get there, and this was his 2nd regurge.

He’s on aspen bedding with three hides, some face plants, a climbing branch, and a nice big water dish (for his size, at least). His warm hide generally reads between 82-84F, his cool side reads between 75-77. I’ve been taking these numbers once a day since his first regurge and everything has remained constant. At this point I’m just looking for anything I can do to help him get back on a regular feeding schedule so he can put back on some weight, and anything I can do to keep him from regurgitating again.

Any and all suggestions welcome. Thank y’all so much. 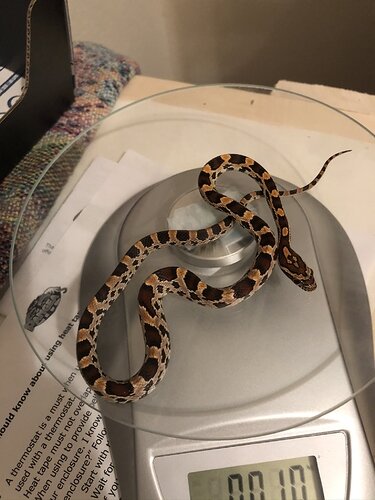 I’ll be honest I skimmed but I’ll give you my suggestions.

If he can only tolerate pinky heads then get yourself some calcium powder (sorry forget which kind is good for snakes) and each pinky head fed on the side it was cut from get it covered in powder. Feed more often if it is just pinky heads. Colubrids generally have a fast metabolism even healthy babies should be fed every 5 days.

If you think it can handle whole, de limb the pinky to make yourself a “sausage”. Easier to go down and less energy wasted on working around the feet. But again I’d suggest cutting the pinky on the butt and get some calcium powder on it.

Perhaps your pinkies are to big to handle whole? If you think your baby can try half a pinky and offer a little more than the head.

I would suggest Nutri-bac and coating part of the pieces with it. It’s a probiotic and is helpful after a regurge.

Interested to learn more about these plz let us know what works sorry for your luck.

Not to be a downer but how is its muscle tone? Still have some? Or is it kind of ‘squishy’ feeling? As long as there is muscle tone, there is a fair chance of saving a fading baby but once the muscles have gotten squishy, they never in my experience come back.

Edit: External links are okay, right? Sorry if not but this shows what I’m talking about. 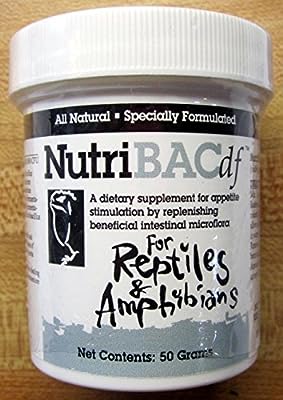 It’s entirely possible this last pinky was a little bit too big - I’ve had supply issues near me so this last time may 100% have been my fault. I don’t know for certain, but just to be safe we’re going back to pinky heads, and then the tiniest pinkies I can procure - I never thought about de-limbing them, thank you, I’ll try that. And I do have some calcium powder that came in the mail a couple days ago, so I will definitely try to add some of that.

To be honest I’ve been trying not to handle him much to prevent stress, but I’ll check muscle tone sometime today or tomorrow. I hadn’t thought to check that.

And THANK YOU for this recommendation. I will order some of this right now. Anything I can do to give him the best chance possible.

@keiylad97 I’ve had a corn baby come to me so small I’ve had to cut a pinky in half down the middle. It’s a messy affair but if you want to give more than a head try that. Can also do pinky chunks. Again messy affair, but food going in is food going in.

For those who asked for a update, I tried feeding again tonight after a nine-day period to let him recover from regurgitation. I was able to procure a really tiny pinkie, and I de-limbed it to make it smaller and hopefully easier to go down. I also coated its tail in the probiotic supplement that was recommended. He wouldn’t take it from my tongs but I put him in a deli cup with it (and he DID eat it!) and then opened the cup and let him slither out on his own time to prevent a regurgitation from the stress of me moving him. I’m keeping a close eye on his temperatures and plan to check for regurge again in an hour or two but other than that. Not bother him. I even covered his tank with a towel to prevent him being unnecessarily stressed. But so far, so good. I’m really hoping he keeps this one down and I can try another tiny pinkie in five or six days. Thank y’all!

I didn’t add calcium powder to this pinkie but I did add some to his water dish and mixed it in, so I’m hoping when he drinks he gets at least a little bit of extra calcium - I’ve seen him drink a few times and it’s another thing I’m keeping a close eye on. 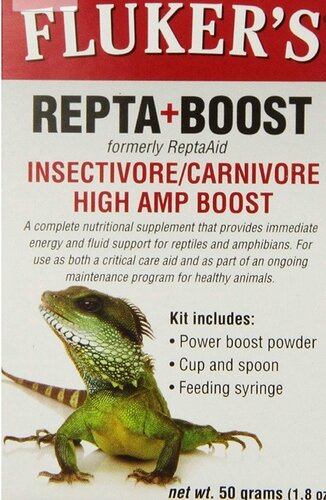 @keiylad97 So glad he ate! Being put in a different container is pretty common for tiny corns. Heck I have an adult that to this day won’t eat until I wrangle him into a small container. But most will eventually learn to eat from tongs.

When he is a few months older and regularly eating then try tongs. Put him in a container that’s only for feeding and patiently work with him offering food on tongs right in his little face. Braining can also help with learning tongs mean food.

But don’t feel bad if he wants to always eat from a container. Nothing wrong with that either.

Another thing that works for me on problem/small corns is frozen anoles. Had to start a few on those last year. They hatched 10 days too early and were tiny. After there next shed took pinks with no issues.

Bad news. After keeping the pinkie down for almost a full 24 hours, he regurgitated it sometime this afternoon. The only thing I did was reach in and take the feeding container out this morning. I’m super disappointed. I guess maybe this one was too big too?? His temps should be fine and I didn’t do anything to startle him that I know of. Big sigh. Another nine days before I can try a tiny meal, and I’m really afraid he’s going to end up passing away.

You may wanna take him to the vet. Maybe see if there is some sort of obstruction in his bowels? Or maybe something else could be wrong. Sadly these kind of things happen, and most of the time if a snake is going to die from some sort of unknown underlying issue, it will usually be in their first year of life. I had it happen suddenly with my first BP, even though he seemed spunky and ate like a pig, I found him dead one night and could never figure out why he died since temps, humidity, and everything was good.

That’s my next step. I tried to save this mouse in a ziplock bag so I can bring it to the vet with me. Don’t know if it’ll help, but I’ll do anything. First appointment I can get we’ll go in

I still say trying a pinky head by itself could be done. If the snake is behind in thriving it might not be able to handle the full thing.

please correct me if I’m wrong, but is 82-84f warm enough on the hot side for them?

You are correct temps should be closer to 88-90 on hot side for corn snake.

You may wanna take him to the vet. Maybe see if there is some sort of obstruction in his bowels?

I have to disagree on the warm side needing to be 90f. At most I’d say 80f. I keep all mine at anywhere between 75 to 78 in the summer and bump up the Temps to around 80 during winter.

90 would be at the very highest, (sometimes forget i am not talking about ball python). But with that said when we kept and bred corn snakes many years ago they were in the same in room as our ball python as they would be any where from 82- 85 up 90 at times.