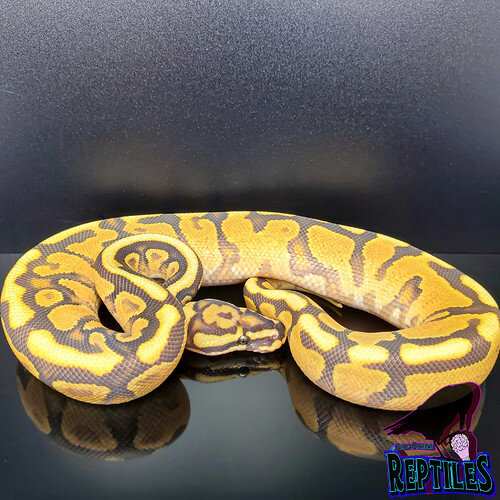 What other genes are present besides the hypo? The ones you know for sure. That guy is smoking by the way! Super Nice!

Figured that by the amazing headstamp! It looks desert ghost to me. Full disclosure I don’t work with dg so I’m going by what I’ve seen from people I know that do work with dg.

I can only imagine!!! I have done a lot of champagne clutches. And identifying combos is a nightmare!!! 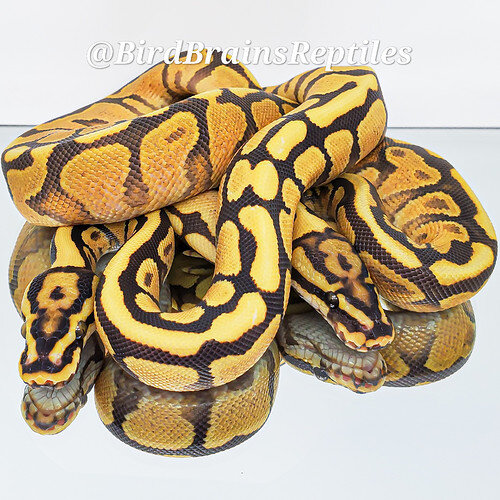 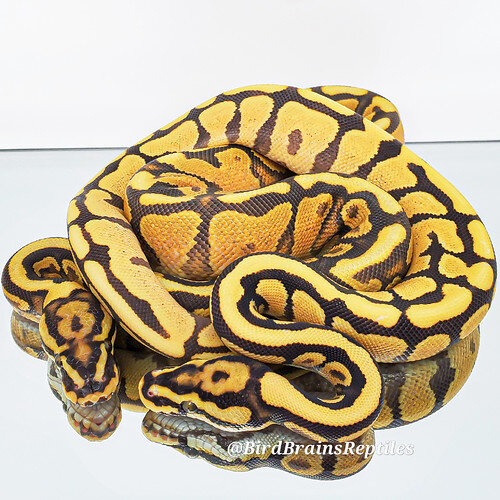 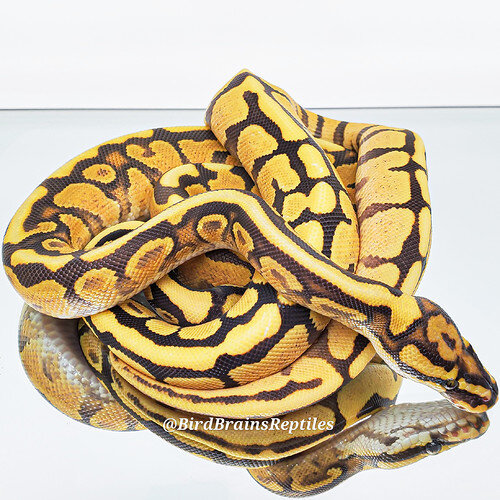 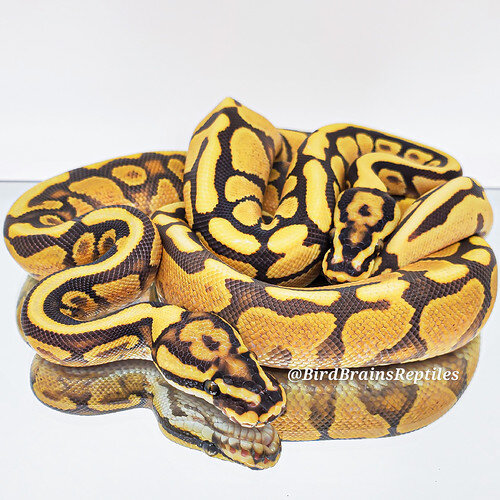 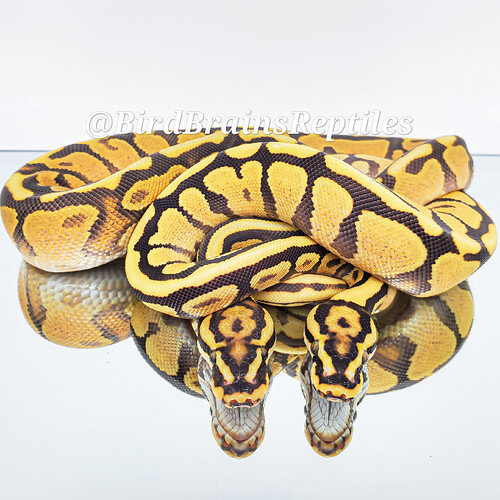 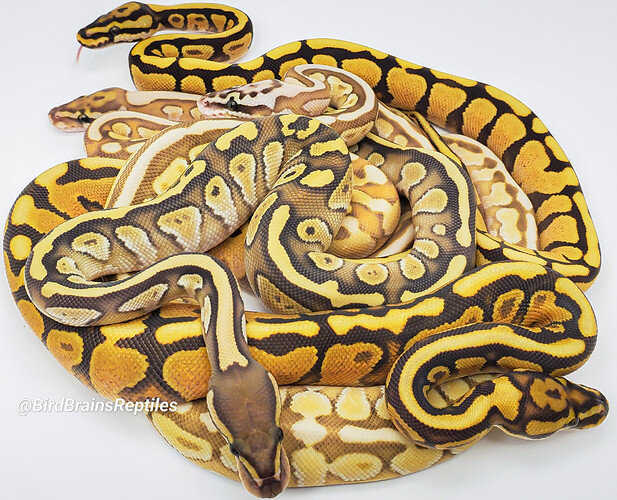 I just want to say… that is an awesome clutch variation but just also completely beautiful. Definitely a good job with that clutch

I probably can guess that there are some that are holdbacks

For sure!!! Hypo is one of the few genes out there that gets better with age!!! Love hypo clutches!!

Possible. It is rather bright and clean. My pastel desert ghost is much more highlighter yellow.

I would say the DG is there. The color, though muted by the Hypo, is still pretty intense. I love the hypo gene. When you add it to most combos, it takes it up a level. However, I think when visual Hypo is combined with DG, it detracts from the DG. It’s great to have combos with both, for working with the genes simultaneously. But the Hypo tones down the intensity of the look when DG is by itself. Beautiful animals just the same.