We all know about Anacondas, Komodo Dragons and Saltwater Crocodiles and how huge they can get… Like, really really huge. But some of these guys take it a step further and would have needed to changed enclosures more often than some people have changed socks…

Let’s take a look at some of the largest specimens we can find. 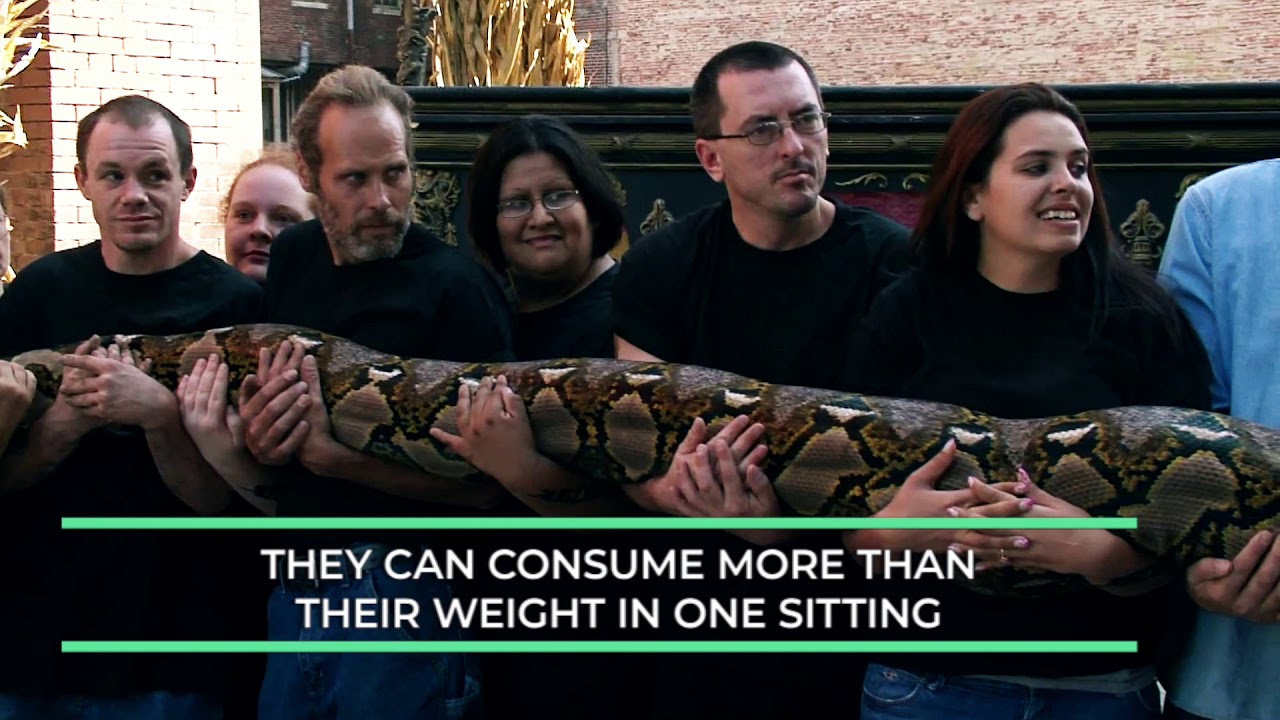 Medusa is a phenomenal animal that I believe even snake haters can appreciate, from a distance.

At 21 foot 10 inches fully stretched out, Medusa is bigger than your average giraffe and around half the height of each letter in the Hollywood sign. 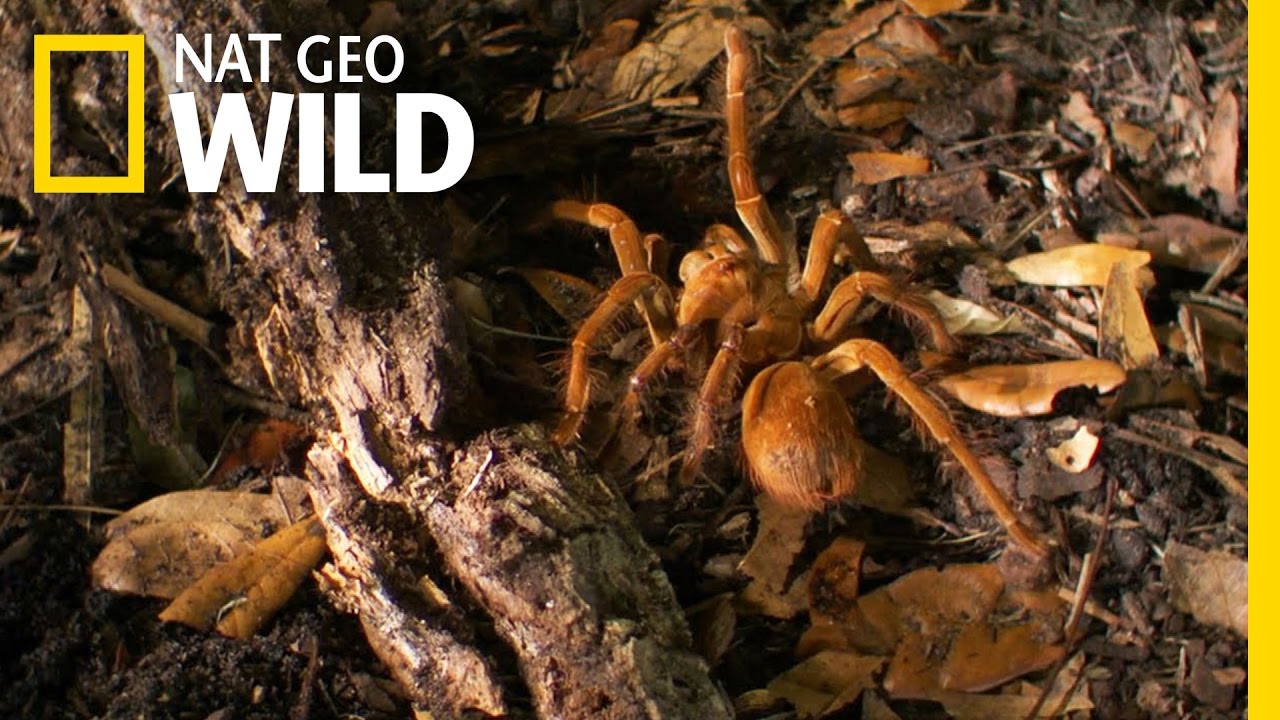 The South American Goliath Birdeater (Theraphosa blondi) is a tarantula straight from a nightmare, though I’m sure some of you will disagree… yeah, bearded herper, were all looking at you

.
It drags prey back to it’s burrow and eats by liquifying the insides and proceeding to suck it dry.

With a leg span of 30cm and a body of up to 13cm, this is one you may need to reach for the big bucket for. 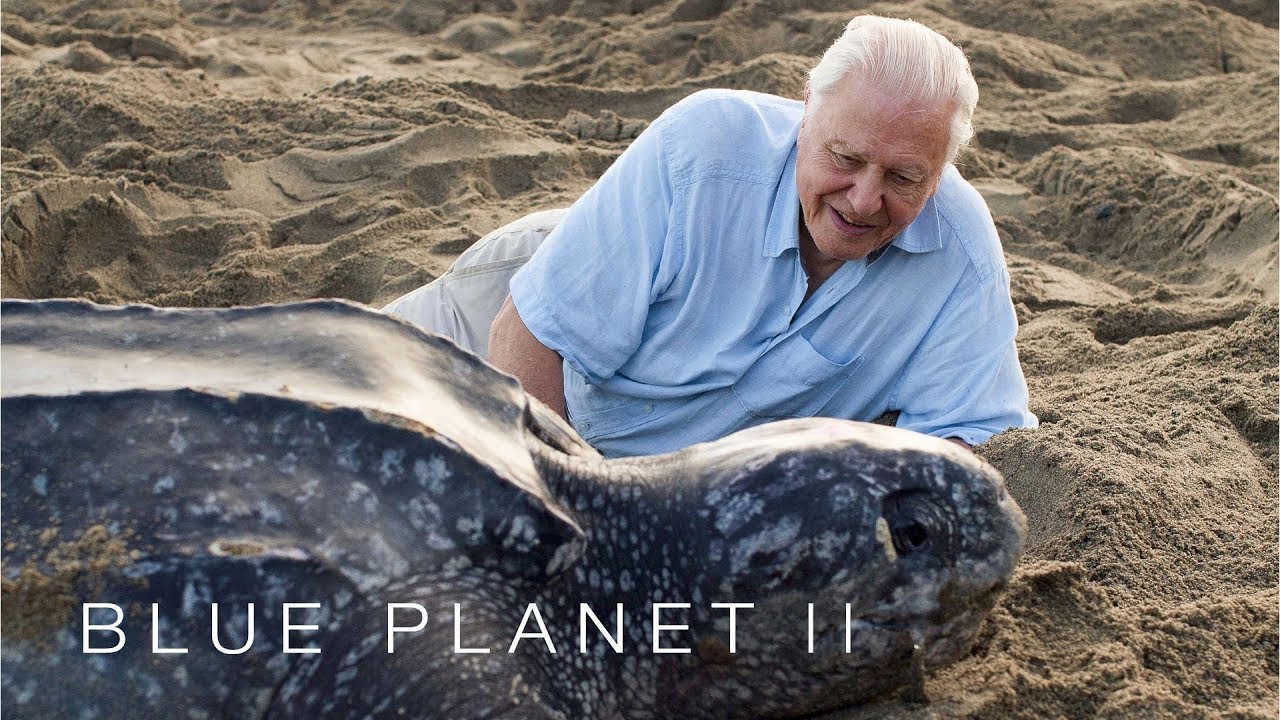 Just to put into perspective how big they are, André the Giant was 7ft 2in, two foot smaller.
Leatherbacks are about one and a half Michael Jordans.

These guys are actually more useful to humans than you would initially think. Their diet consists of a large amount of jellyfish, which in turn helps keep the fish populations thriving due to lack of a major predator.

So I think we can safely say that there is some real life pokemon out there in the wild. Definitely not ones you would like to be on the wrong side of in a gym battle. 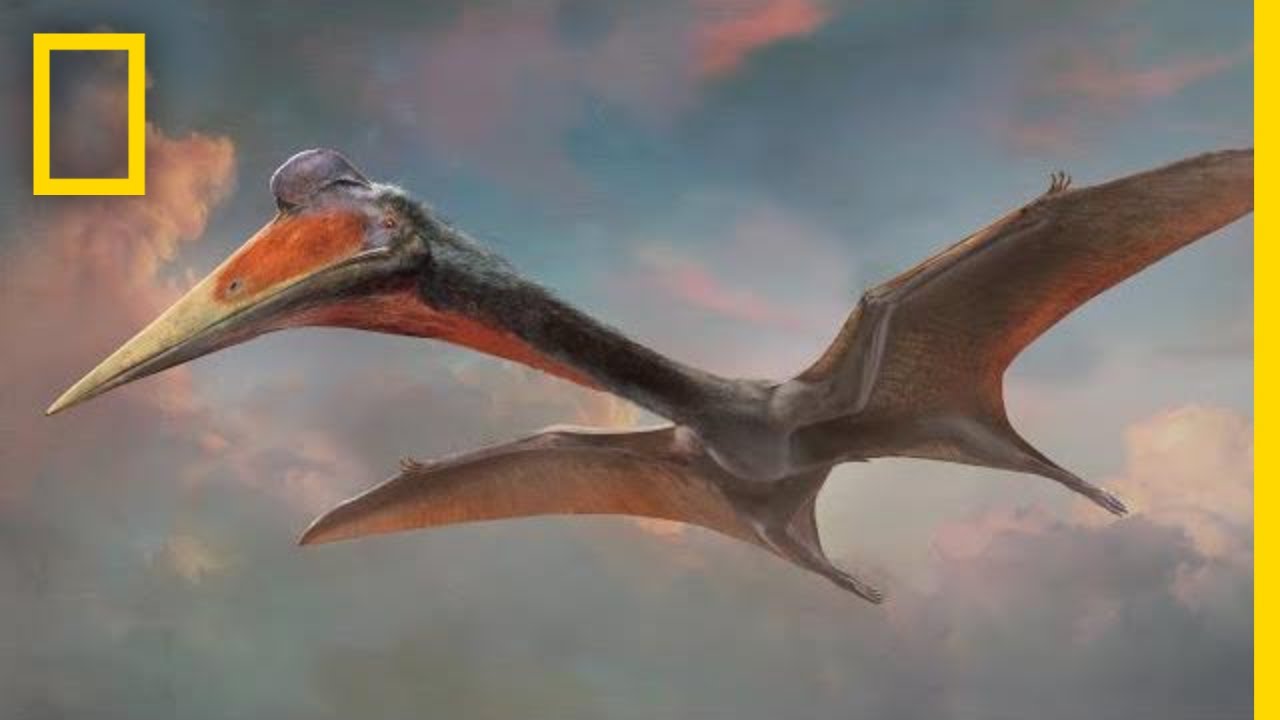 Think about this. It’s a nice sunny day and you are enjoying the rays in your garden, the kids are playing in the pool splashing around next to you, when all of sudden everything goes dark and the sky is hidden behind what you would be forgiven for thinking is a jet. A almighty screech fills the air and a pulsing gusts of wind slap you in the face. Before you can react, this monstrous beast swoops down and snatches poor Emily out of the water and takes off into the breeze without a second thought. I for one am glad we don’t live in the Late Cretaceous era. 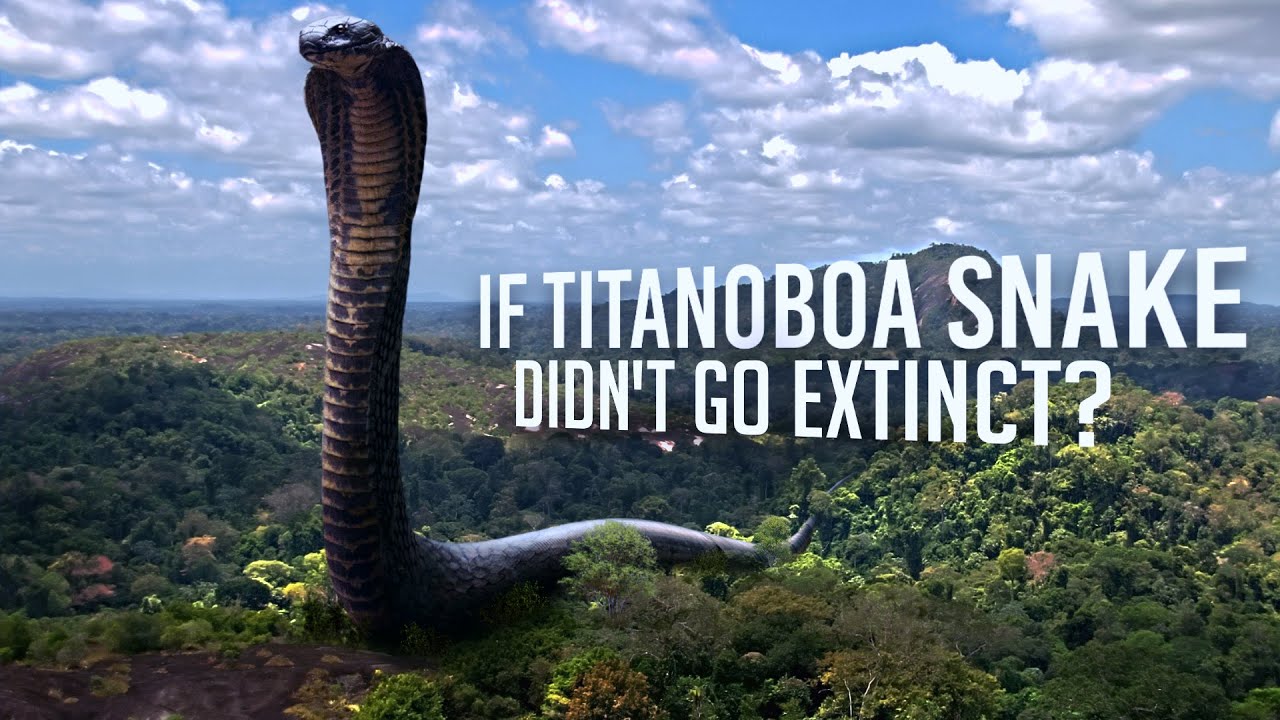 The largest snake to ever have roamed the planet, Titanoboa would struggle to get through your doorway due to the amazing size they reached and were one and half times as long as a London bus.

If you know of any others please share them

do you guys think in a future not too much far some scientist could change/modificate the dna for example of a pregnant mother to give bird some giant snakes that could reach the length of the titanoboa?

No, as a geneticist we aren’t even close to be able to do anything like that. Traits like size and behavior are polygenic, meaning that a large number of genes influence the phenotype. Size is also fairly influenced by environmental factors, such as nutrition.

Would definitely be a dream come true if we could recreate a titanoboa but wouldn’t it also be impossible because the oxygen levels were different back then?