I did a thing, would like some help to ID one of them

So thanks to a recent discussion i was made aware that scaleless BPs are a thing. Haveing always wanted a scaleless snake, but not wanting to get a corn or ratsnake when im housing pythons, this struck me as awesome. Well… simultaneously, there was somebody who happened to have some available. Me being the person i am, had to take the opportunity.

One of the snakes in question looks more than it is labeled as, and was wondering if any experienced BP keepers had any ideas of if im making things up on my head or not. It strikes me as though it has some form an axanthix gene, it was labeled as super scaleless head. 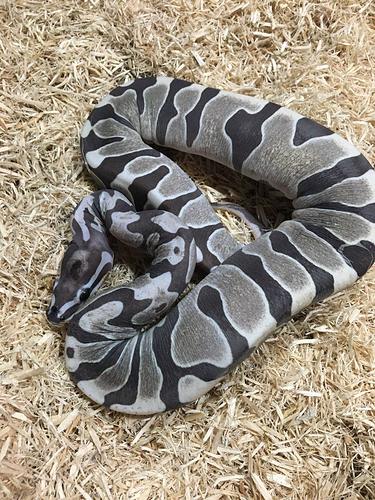 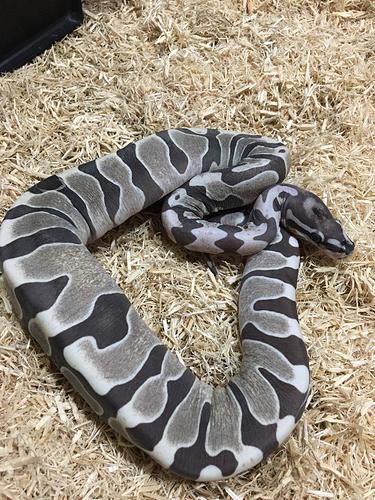 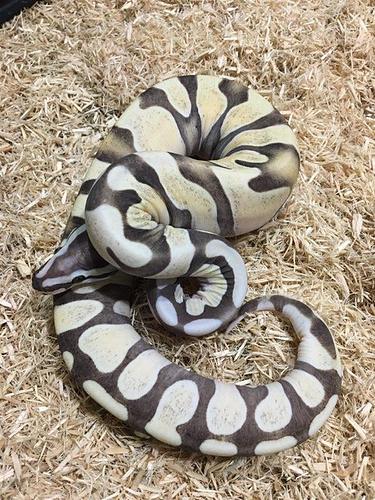 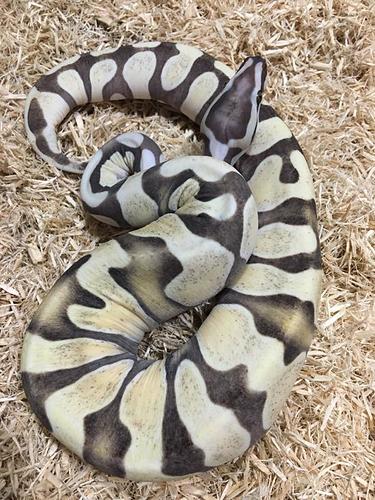 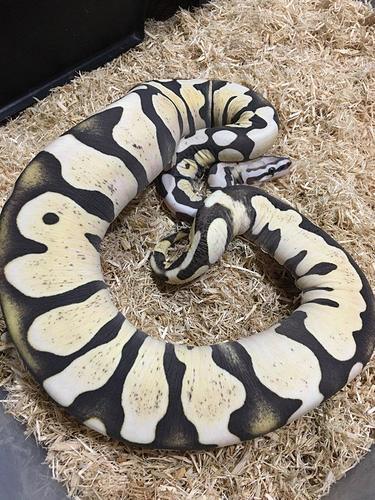 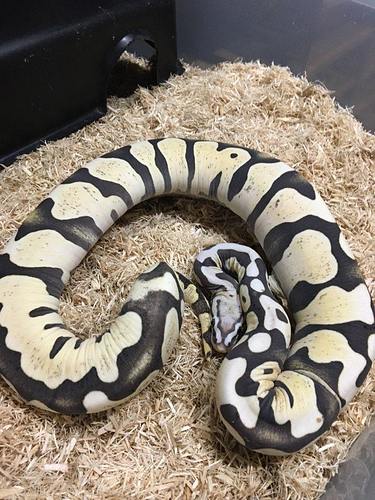 The first to pictures are the snake in question.

Im not an expert by any means, but the later two appear as described to the best of my knowledge, but the lack of orange on the first leave me hesitant to believe it is ONLY scaleless.

(As a sidenote, pictures used with sellers permission)

Not a shred of guilt

but the later two appear as described to the best of my knowledge, but the lack of orange on the first leave me hesitant to believe it is ONLY scaleless

That is just a standard Scaleless, no morphs involved. You are being thrown off because the scales themselves hold the pigments and also act to refract/enhance/temper the colours you see. When you strip them away, it changes things.

Much appreciated. It looked identical to the scaleless fire BPs that had sold previously, so wasnt sure. Im not familiar how scaleless plays with things, so appreciate the help