Information on the Whitewash Gene

I’m very interested in the whitewash Gene and I’d like to get some more information if anyone works with this Gene please chime in.

Contact Michael Freedman or John Kimball, they acquired some from the originator of the gene. They may have some available, or at least be able to help you with any questions.

I see, I stand corrected

So sounds like the atomic gene Wilbanks was working with?

Somewhat similar to Wilbanks’ Atomic. However, Wilbanks had breedings of Atomic exerting an effect with Fire and YB and a few other genes independent of one another. I have not seen that from the “Whitewash”

Peit Nuyten is the originator he is based in Europe. He has produced champagne, normal, and even pieds whitewash I believe . I will try to find some pictures, but basically it is a recessive gene that separates the phenotype so you can see all the different morphs. IE a whitewash snow looks like a snow and albino or axanthic like this. 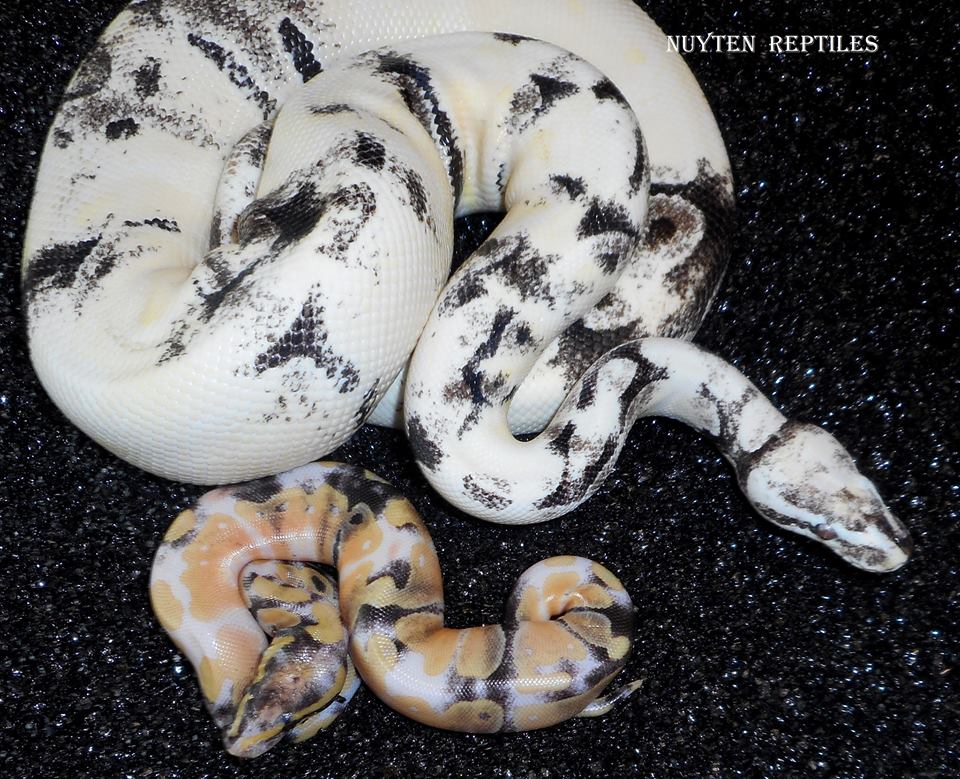 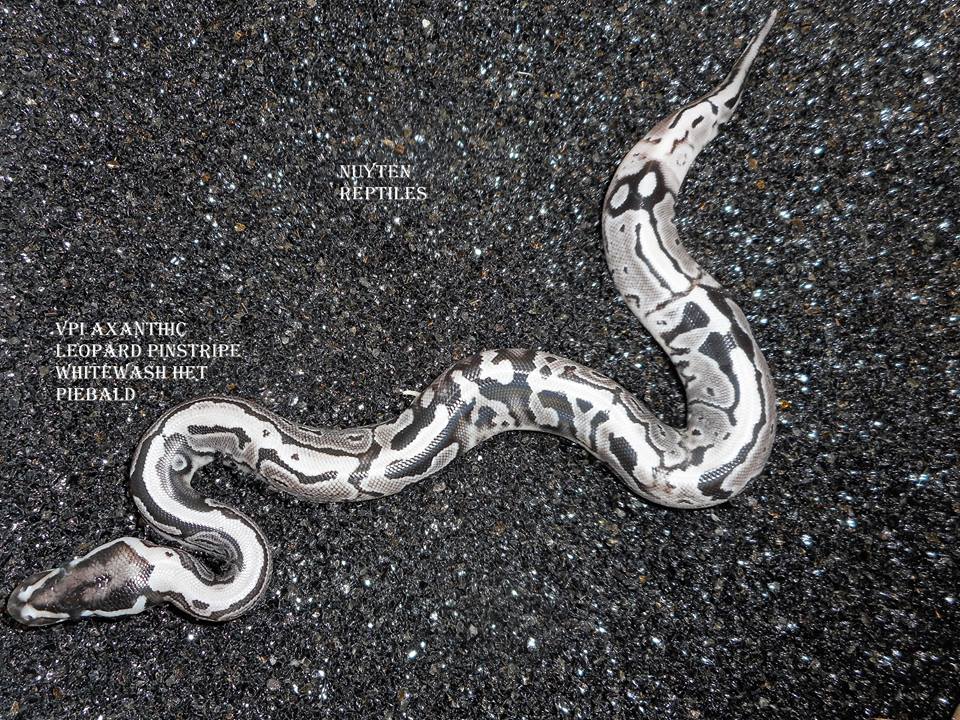 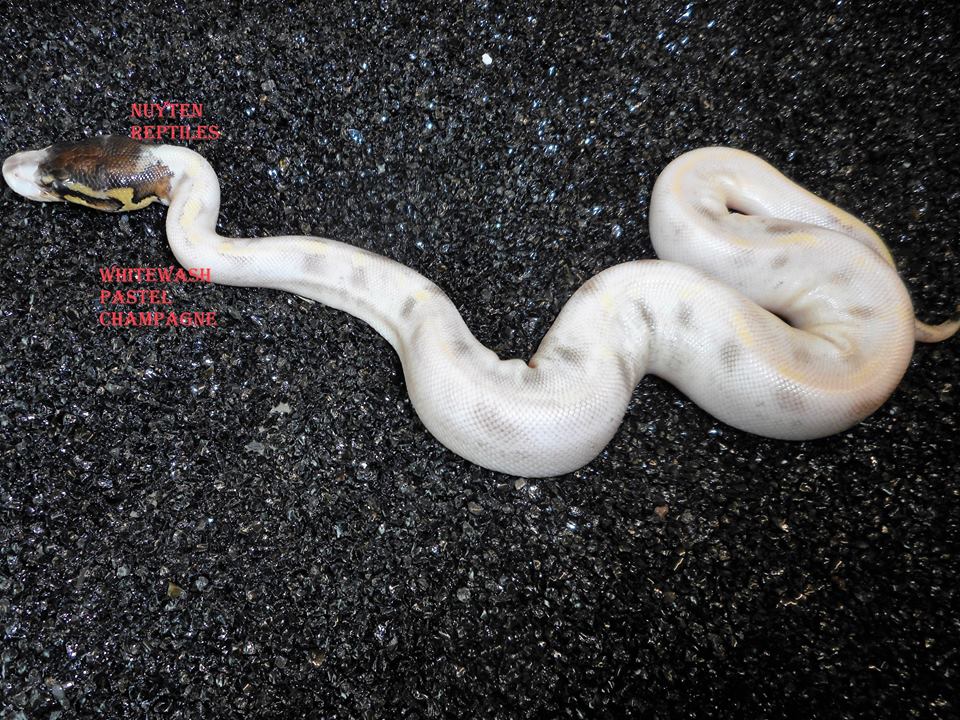 So whitewash is almost genetic paradoxing. That’s some crazy stuff.

Piet sold his collection of Whitewash and have not been able to find out who has any visuals. John Kimball I believe fell off and with speaking with Michael he is unaware of any visuals available anywhere. My triple het. Albino Axanthic Whitewash male did prove to be Albino this year so have been looking quite some time for a visual female to no avail.

Hey, I imported this project into the US for John and me. He had the adults, and since he disappeared, the project got set back. I sold my collection, but some of my customers will be producing in the next year or so. Even the baby triple hets we produced were paradox about 50% of the time. So, the gene is real.

Hey buddy, have you seen an “atomic” in the past five years? I’ve had and sold many triple het ww that were paradox. The gene is going to be a huge hit as soon as my clients start producing them here.

No, I have not seen the Atomic, but Mike has explained why we have/are not seeing it so…

And if this were a thread about the Atomic then I would be saying the exact same thing: Not one person other than the originator has reproduced the full visual trait so until I see that I remain skeptical.

Piet may be a lot of things, but I don’t think he’s shady. I can not say the same thing for others, speaking from personal experience. I don’t know the Atomic to be a dead end but it’s a little suspicious. I think the two will be the same gene, if Mike’s proves genetic.

I purchased two new genes from Piet, and the other proved to be fantastic. Also, my largest client and friend bought some of Piet’s collection and several are visuals. Again, we produced many paradox hets (about 50% of the babies in several clutches) from the male triple visual ww/albino/axanthic I imported from Piet.

Further, Piet found the gene in a VPI Axanthic and Tracy told me she hatched those out of her VPIs, but thought they were just another paradox and sold them. The Whitewash are the real deal. I’ll bet money on these, not like the Red Balls. lol Check out this triple het baby!!!