A lot of Spider hate goes down, with very little mention of any other morph with issues.

How bad is the wobble in womas?

Is it just like the spiders, worse, less noticeable?

Does anyone have experience with HGW X Champagne breeding?

Let’s see the issues up close.

I work a lot with hgw and champagne. None of my hatchlings from these two genes have had a noticeable wobble. I have never tried to Breed these two genes together. I have heard that the two combined has severe problems. Blackhead has been found to be alleic with spider and champagne and takes the wobble away from both. Also hgw and woma are two separate genes. And granite is not a separate gene from hgw in combos such as soil suckers and infernos.

And granite is not a separate gene from hgw in combos such as soil suckers and infernos.

So Granite and HGW are separate morphs but count as the same when in combos?

It’s not separate morphs at all. It was a marketing ploy in my opinion. The grainite can’t be isolated therefore it’s not a separate gene. There are dominant and incomplete dominant grainite lines. But those are totally separate from the hgw gene.

I have an Orion (Granite, Spectre, Yellowbelly, and Hidden Gene Woma). His wobble didn’t show up until he was mutch older, but when he gets really excited, he corkscrews like crazy. He doesn’t display this behavior all the time but when he does it’s like “hold on there buddy calm down”. At the time, I was very new in the hobby and didn’t realize HGW is a wobble gene. 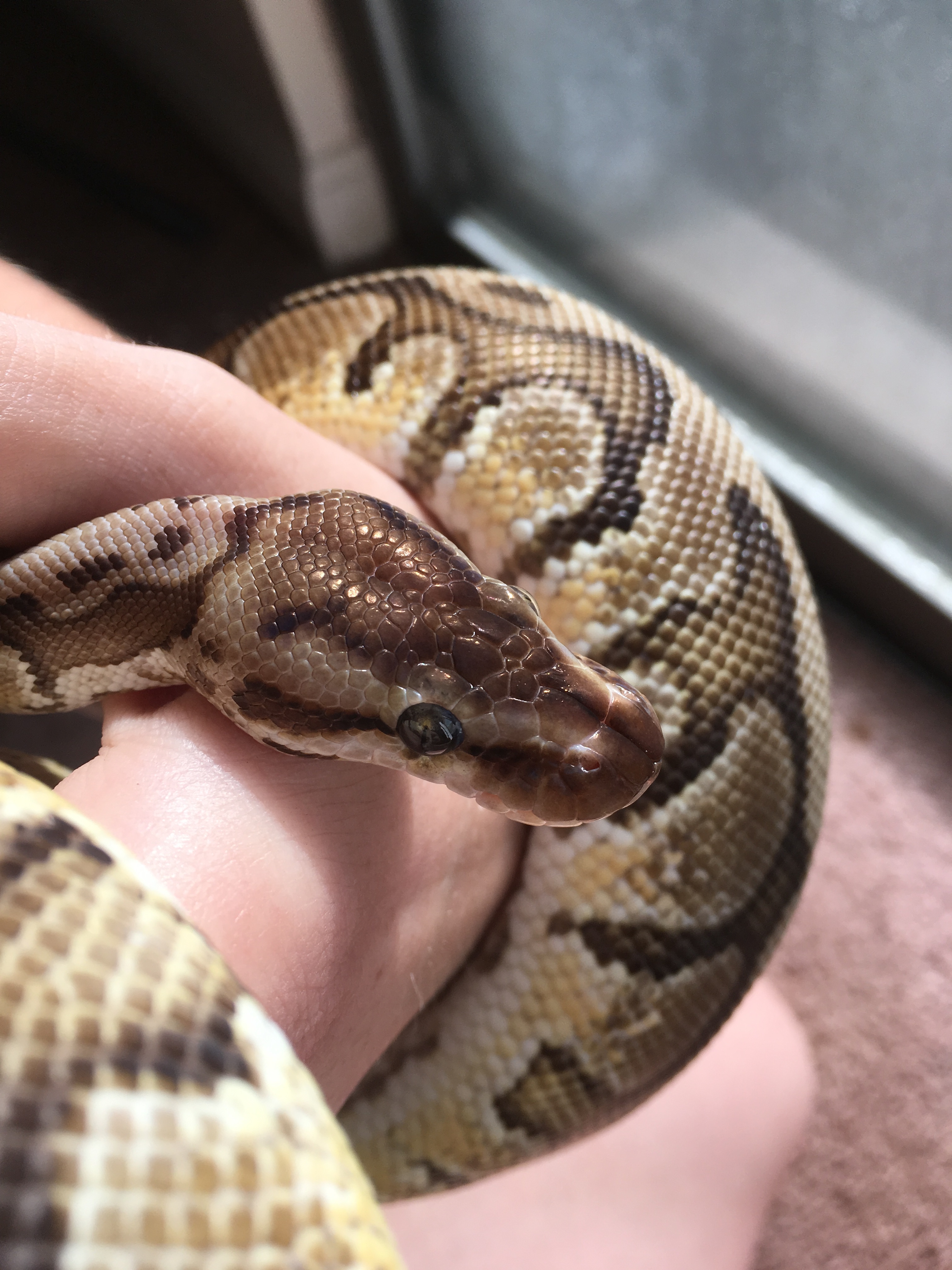 How bad is the wobble in womas?

Personally, my experience is that their wobbles are just kind of different. Spiders I’ve interacted with and owned have all had one thing in common: if you boop their snoot (startle them) they don’t retreat very smoothly and appear to “oversteer” a bit compared to non-spider. Almost all of them have a little brief puppy dog wag at feeding time.

The woma I have now is perfectly normal except he kind of gets a tic when he gets a little stressed out. His head will occasionally slightly turn left. It doesn’t look uncomfortable and it doesn’t seem to bother him. I don’t see any noticeable wobble and his little tic could be unrelated.

I’ve seen others sort of behave the same but haven’t interacted with all that many.

Champagne, to me, are just slightly clumsier. If they do the ball python hang sometimes it takes them a few tries to come back up. Like they’ll bump into your arm and their own body before figuring out how to get back up. I hope that makes sense?

HGW… I can’t say I’ve had a lot of experience with. 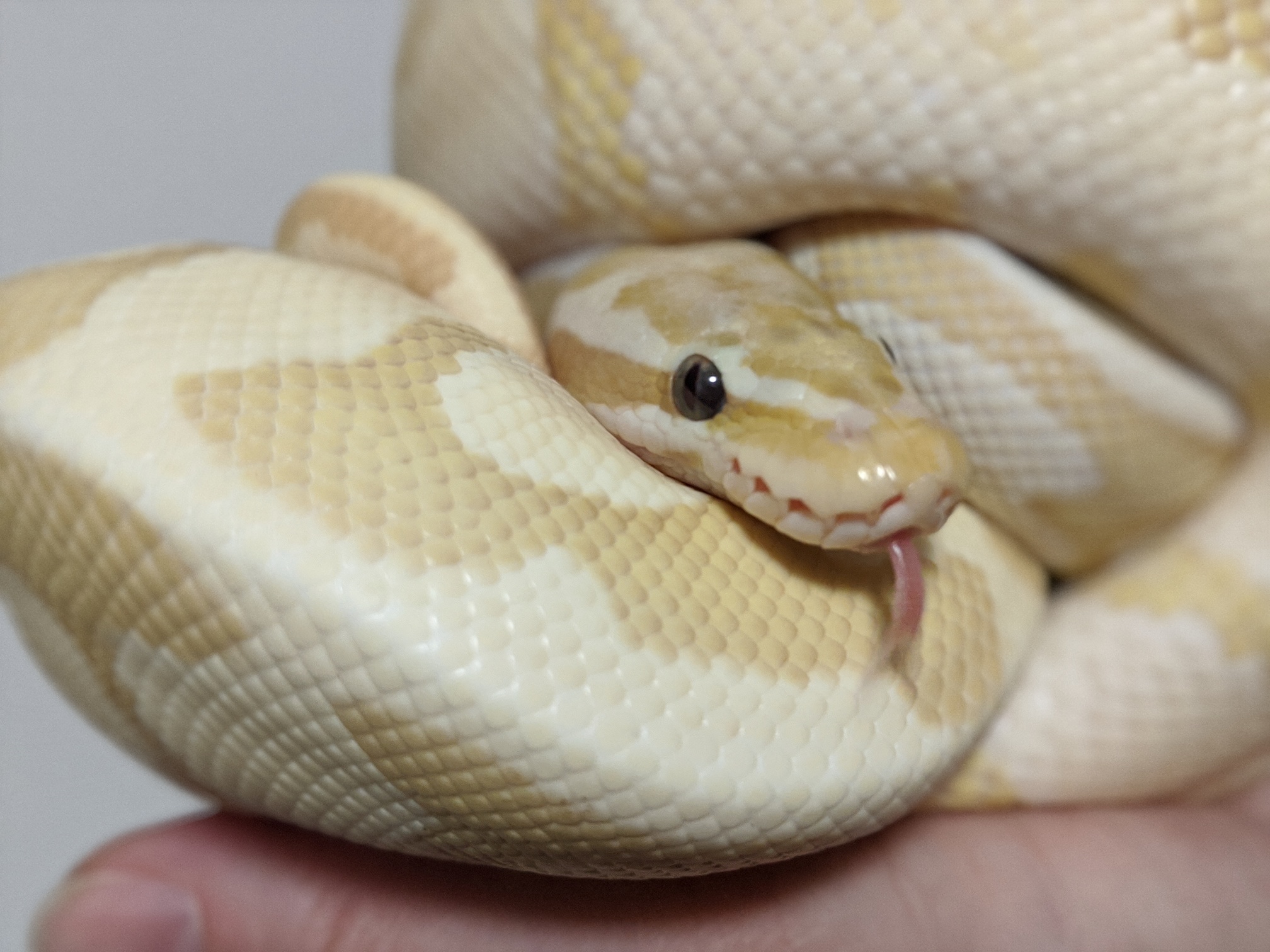 Blackhead has been proven allelic with HGW as well.

Also, BH does not “take the wobble away” it just suppresses the wobble when in combo. Any Spider/Chapm/HGW offspring from a heteroallelic super will still have wobble

Hidden gene woma is the one people have had wobble issues with.

Yes, the two morphs are different but I have been working with the Woma morph for over a decade and it most certainly does have wobble. It is generally subtle but it is there.