Hello, can someone help me with the morph?
I have three snakes that need identification in their morph. I did bought four ( no. 4 was also a pastel ), but one of the seller could send me a picture and i did identify it. But the other seller does’nt respond.
Normally i have name plates on their tub and terrarium. But this time i really messed up!
1 x Firefly
1 x Pastel
1 x Disco Pastel

This is one of them. 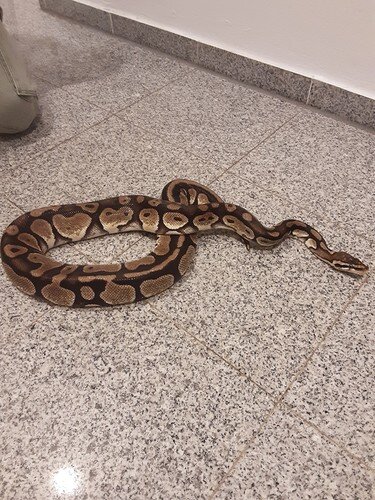 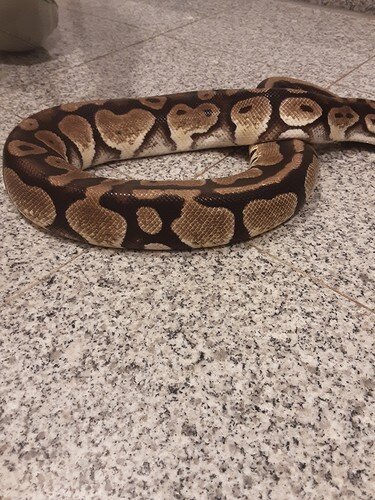 This is the second, I’ll have to get a better picture. 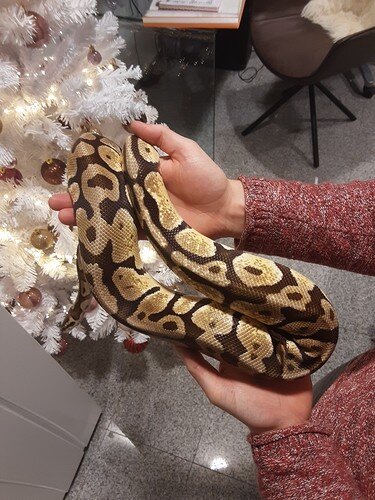 I appreciate any help!

The first animal is a single-gen Pastel