So, back in 2009 I bought this Orangebelly male because he had a really unique look to him: 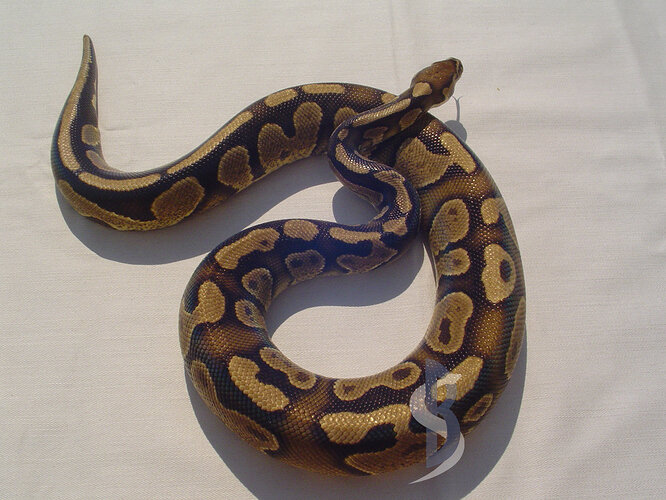 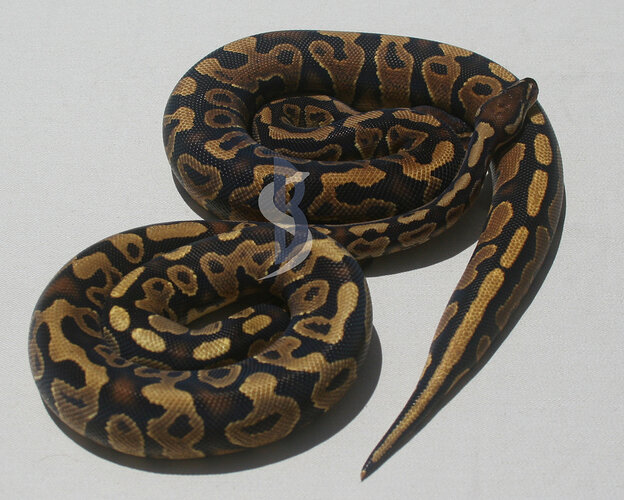 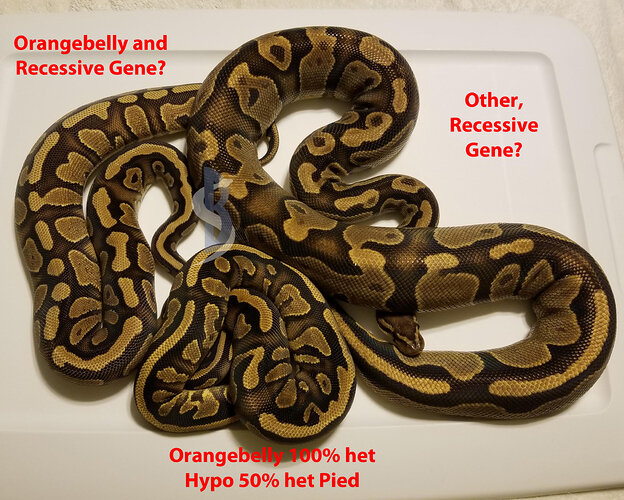 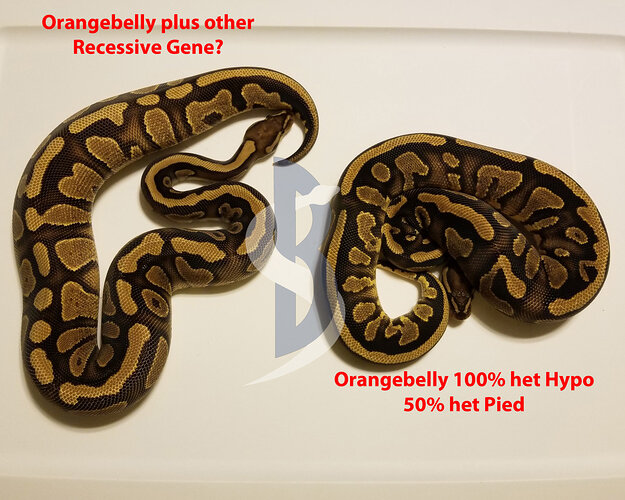 What do you guys think?

Is there a recessive gene at play here?

Interesting project for sure!

I’m honestly not certain if it’s recessive or a varying intensity incomplete dom that the original sire had in super form-- but whatever it is, I say take it and run with it! Looks awesome. I definitely want to get an Orangebelly from ya in the future. That Graphite Ivory female you produced got snatched up right before I had enough money

Always next season though. Can’t wait to see the updates from this season’s breedings