Photos of the month contests.

You may enter a total of 4 pictures, only 1 picture per contest.

Please use either the #bpotm , #rotm , #aiotm and #potm tags to help clarify which contest you are entering.

Pictures must be entered in the picture of the month submission thread from now through to the 20th.

Winners will be announced on the 1st of the following month

In the event that more than 25 entries are submitted per contest, the number of likes will determine which entries will be selected to officially enter the contest.

The prizes for winning the contests are bragging rights, the corresponding “OTM” badge, as well as your picture featured in our Photos of The Month subforum. 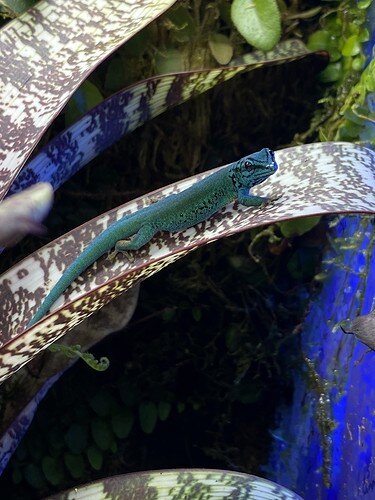 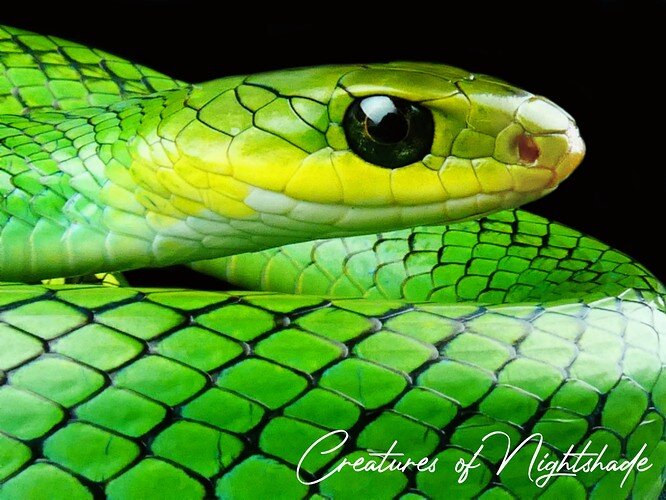 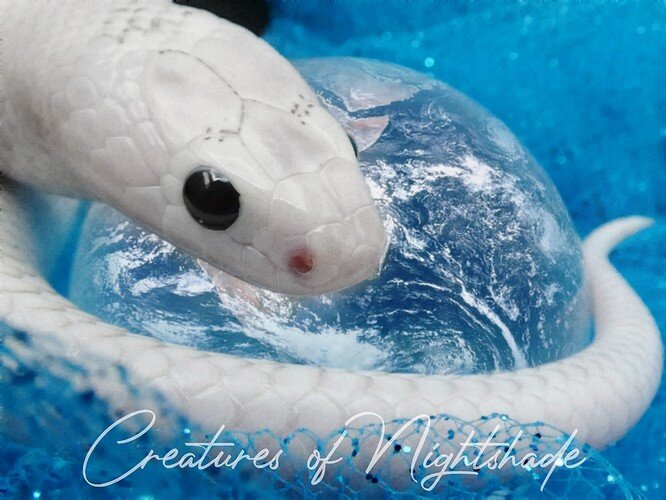 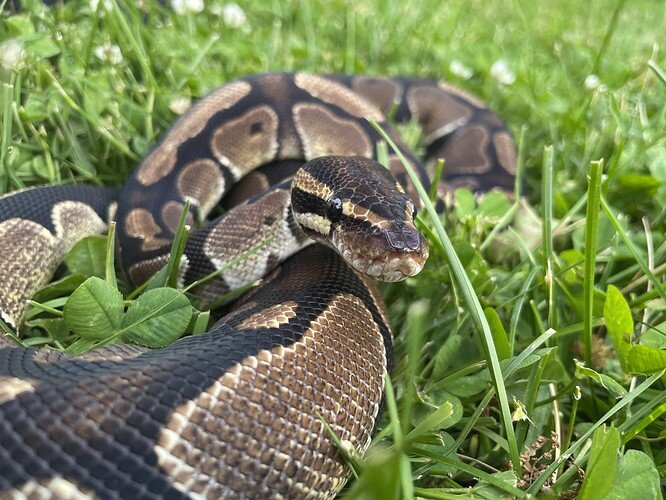 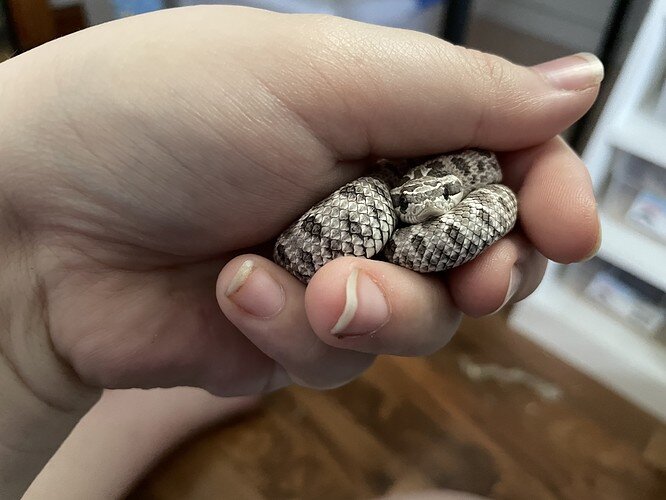 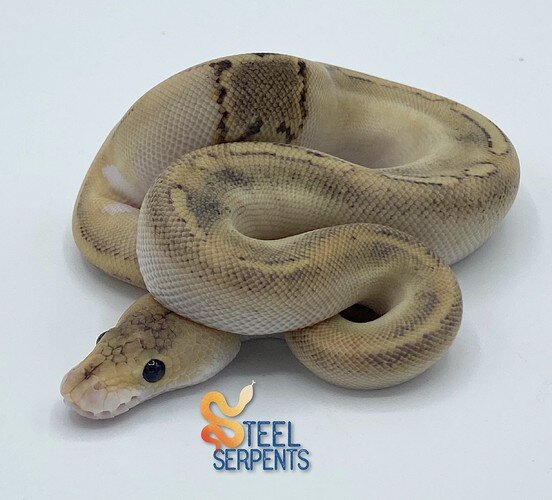 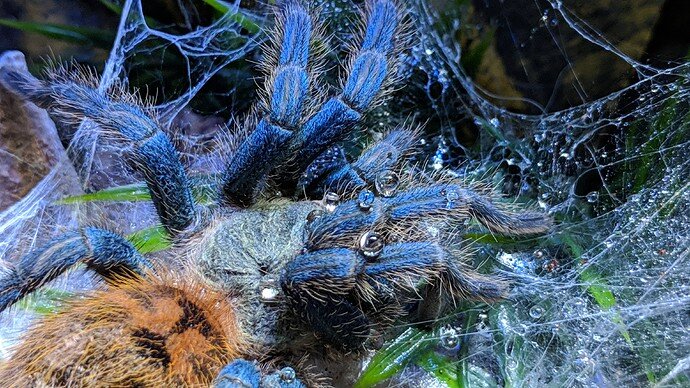 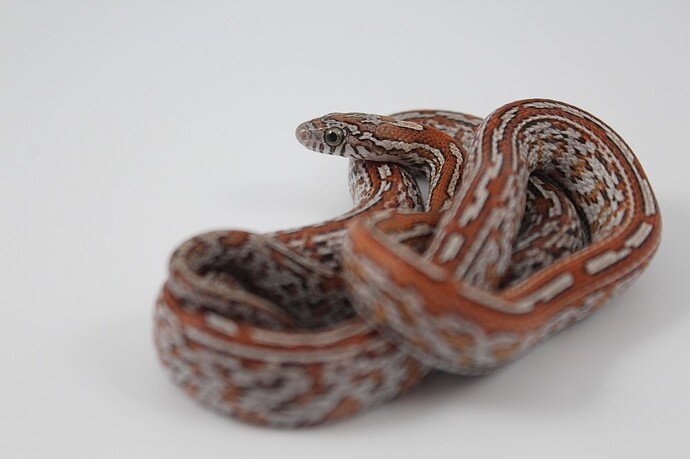 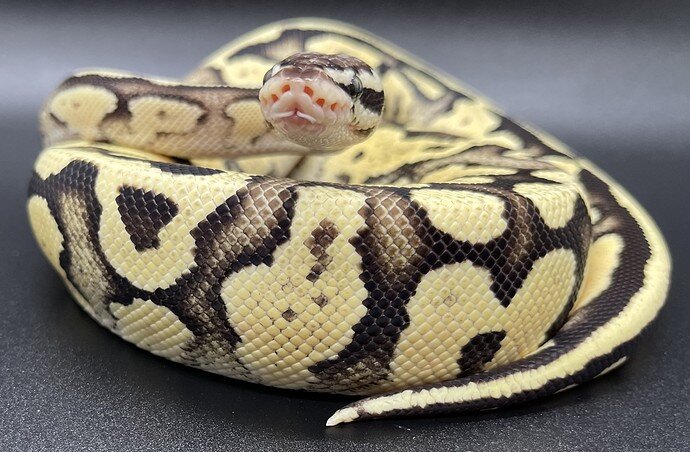 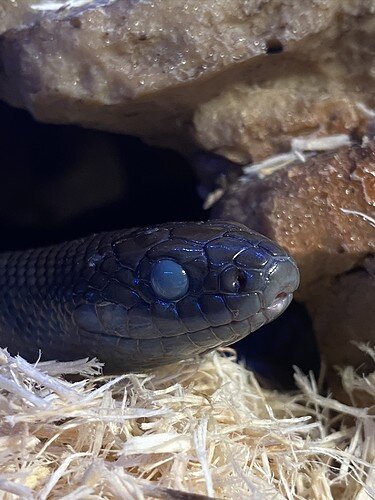 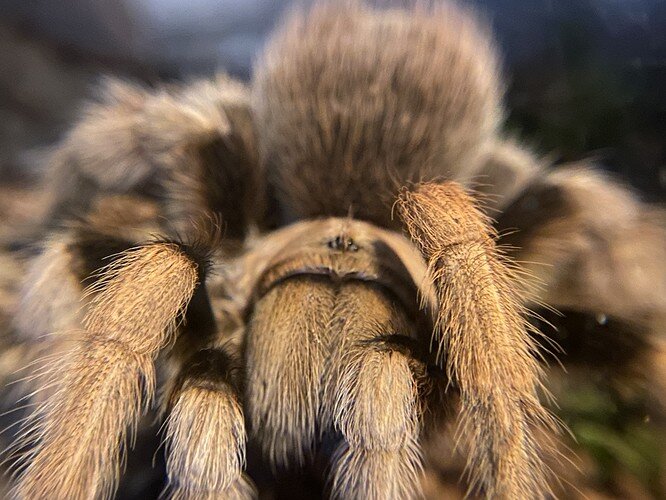 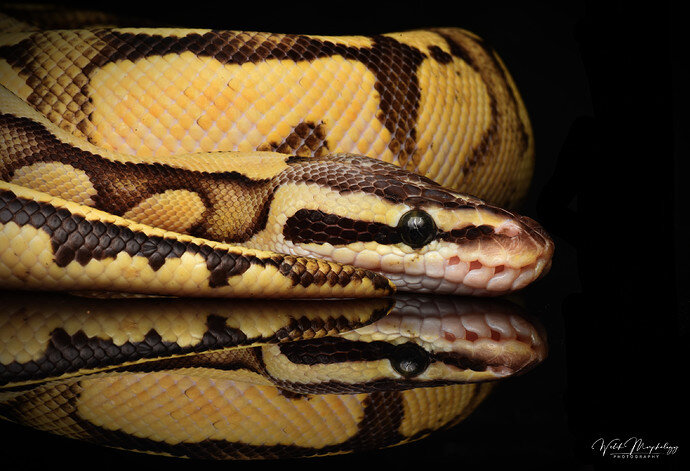 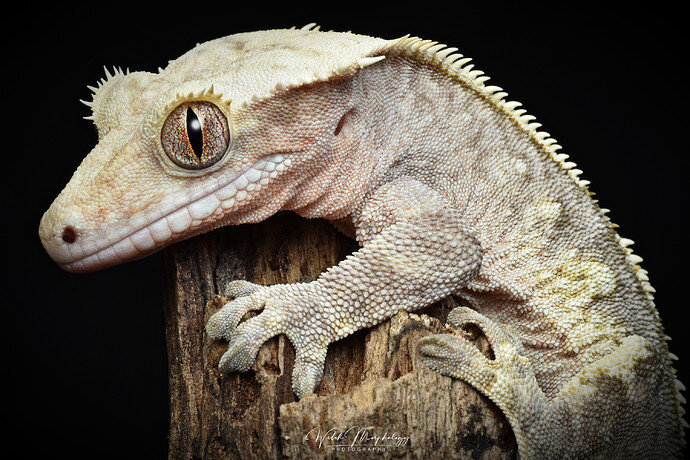 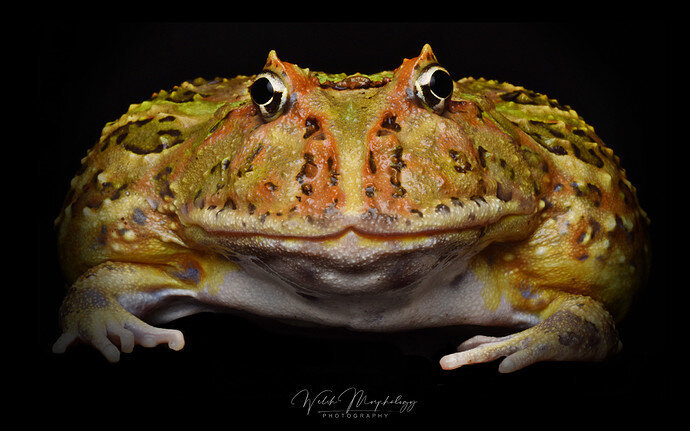 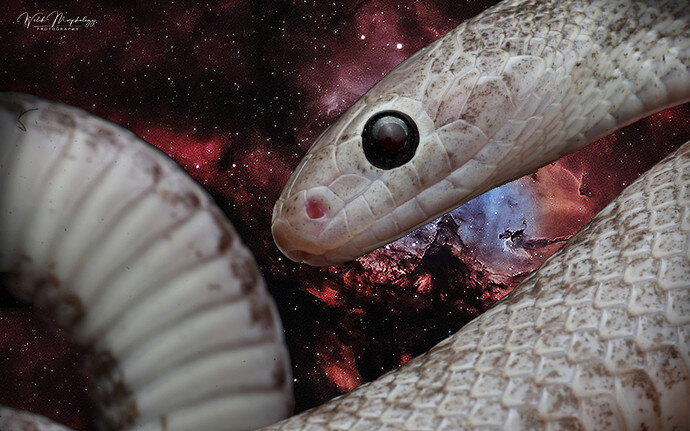 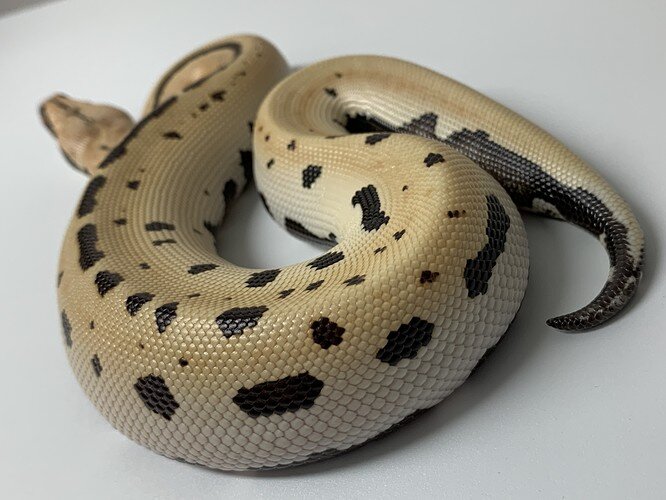 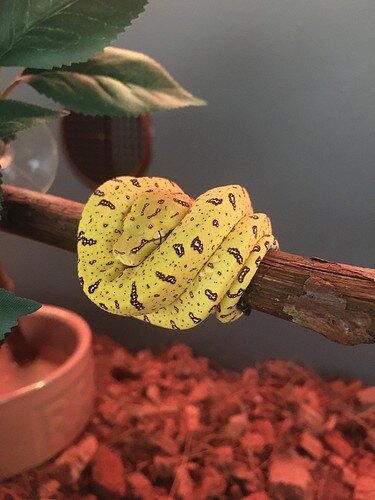 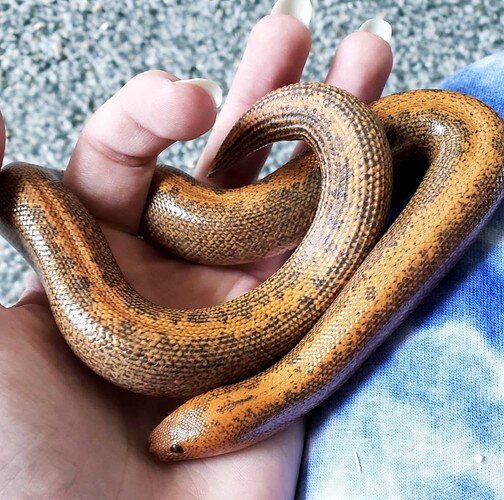 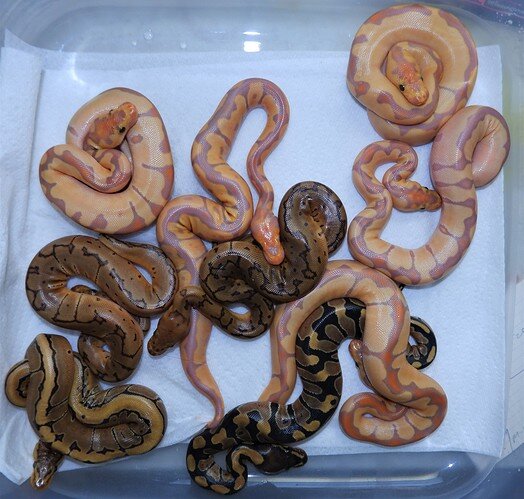 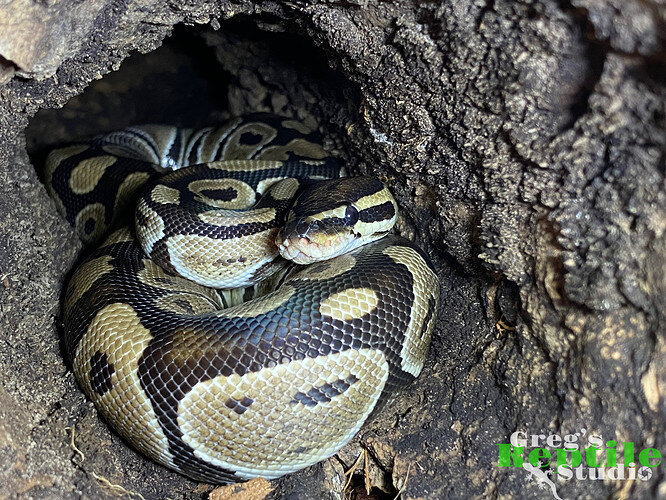 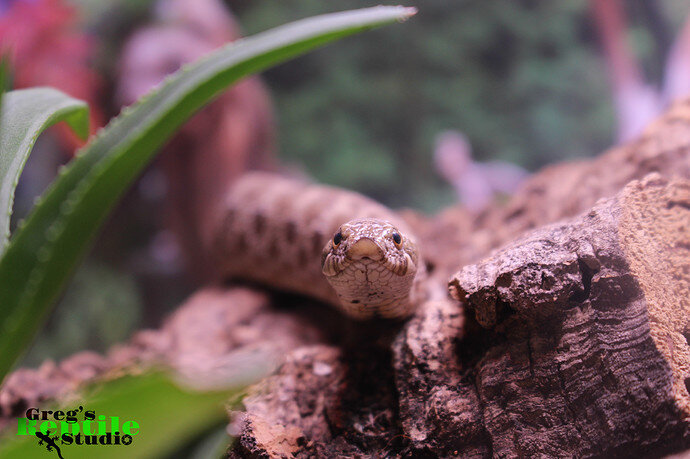