I am planning on cohabitating these two geckos and I just wanted to make sure that they both aren’t males.
Supposed Male 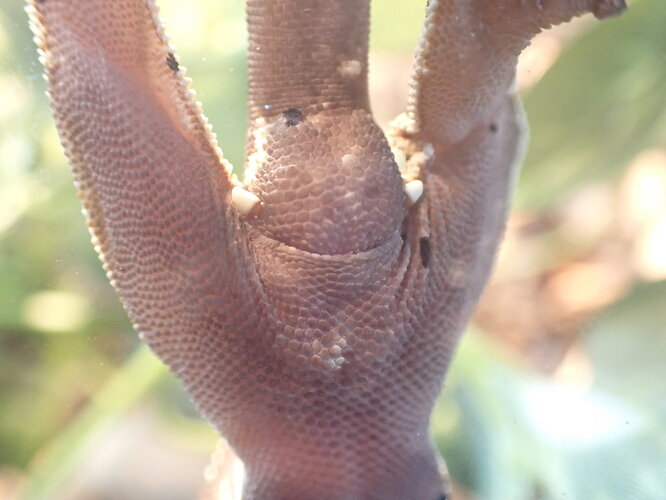 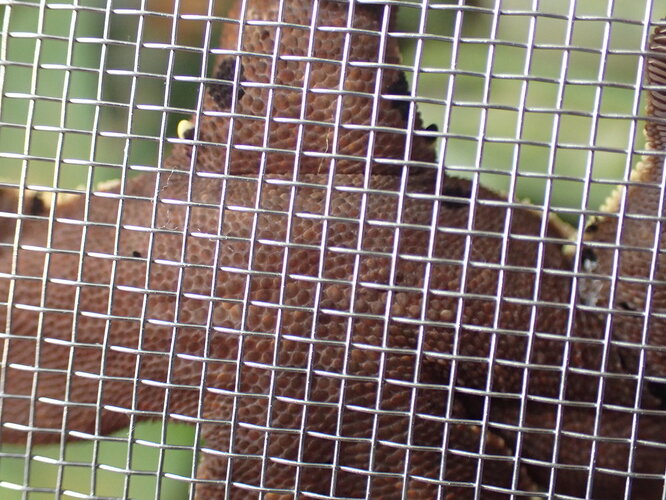 They both have spurs, but I’ve heard that isn’t really very accurate. It sort of looks like they both have a ‘bulge,’ but I’m not sure. Experienced people can see pores on males, I think by using the shininess of the scales, but I can’t seem to master it. I hope someone more knowledgeable than me will come by- this is great stuff to know!

All crested geckos have spurs.

I’d try a picture from the side, as it’s hard to tell from this angle.

But yes, all crested geckos have spurs

This is the best I can get as of now of the supposed male. 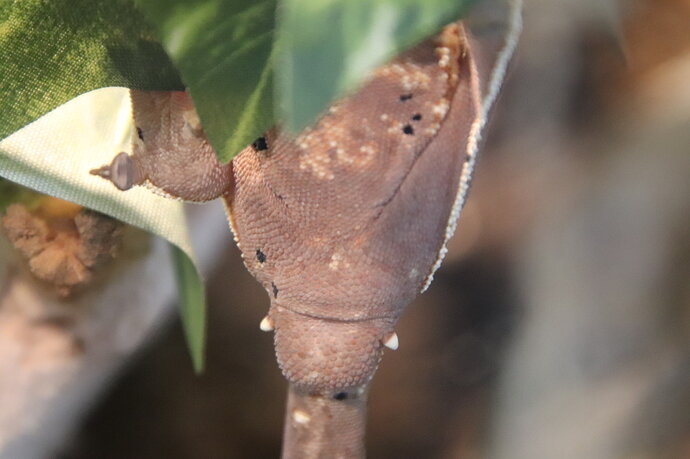 He definitely looks like a boy to me, the hemipenal bulge is pretty obvious compared to a female

Thank you both, I will post pictures of the supposed female when she is in a good position to take them.

Took a little while but I got a picture, she looks like a female but I just want to double check before I cohabitate. 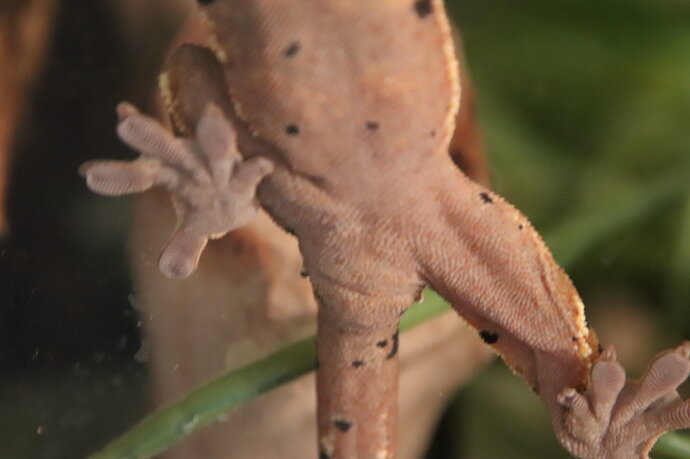 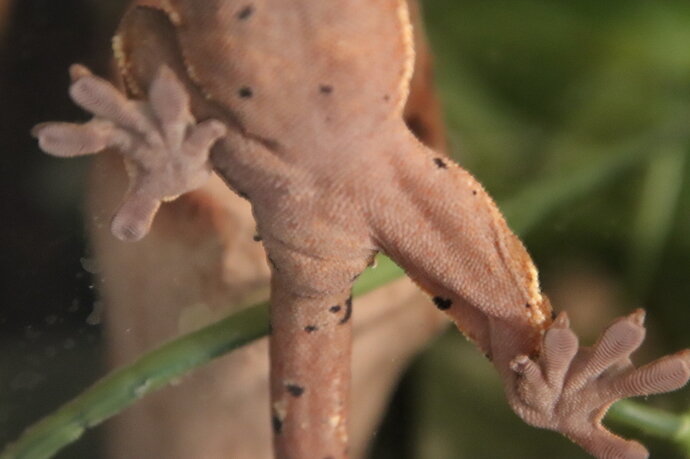 Looks like a female to me, there isn’t much of a pronounced bulb like on the male.

How many grams is the gecko? That is what I need to know first. Also keep in mind when cohabing them there is a chance there will be aggression even if you have a male and female. There is also a stronger chance they will drop their tails when kept together.

The male is about 1.5 years old and the female is 2 years old, I don’t know their exact weight but they’re a good size for their age. I understand all of the risks associated with cohabitation and I’ve decided to do it.

In the first picture you can see the pores of the male and the second there are none and by how old they are you should have 1 male and 1 female. You may want to wait on putting them together just because the male will be maturing soon and you want your female to be nice and healthy before she starts producing. Your female should be at least 45grams before breeding.