Some Of My Boa's

Pics of a few of my Boas… 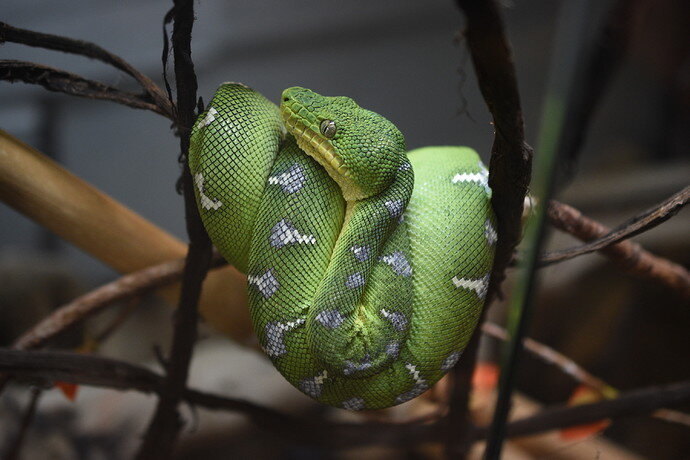 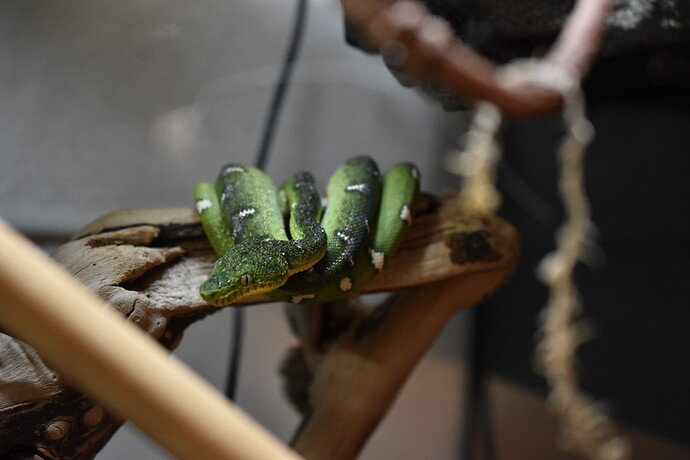 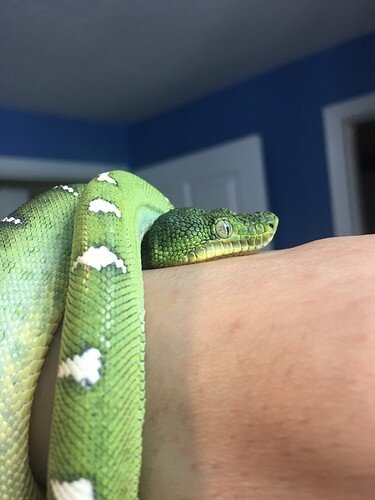 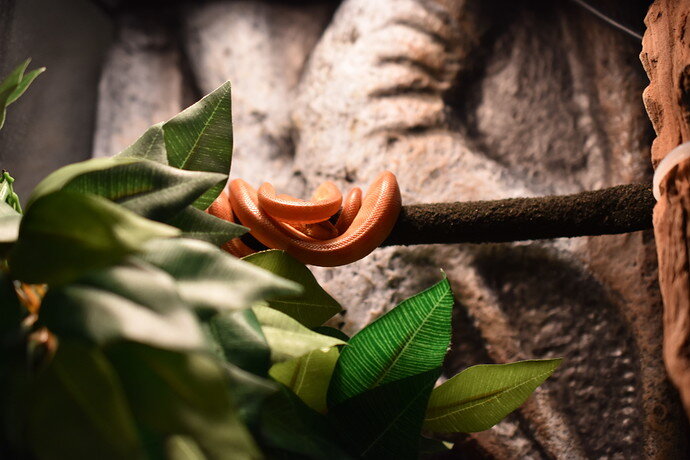 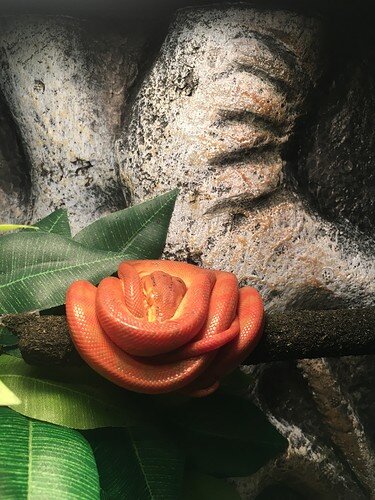 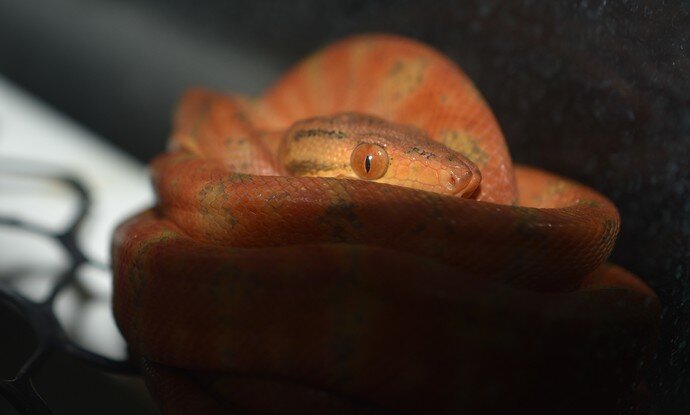 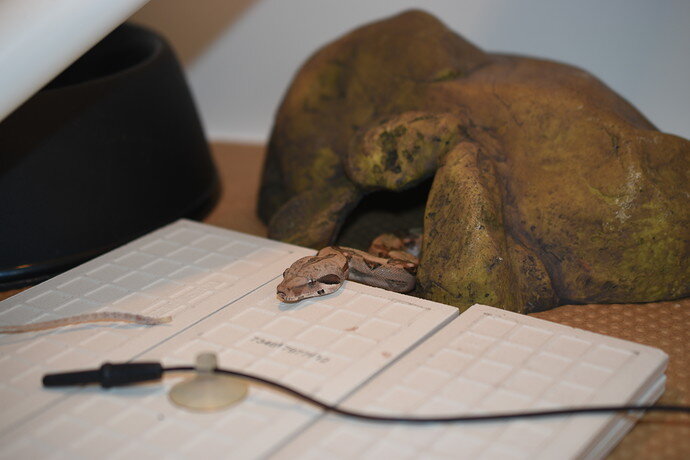 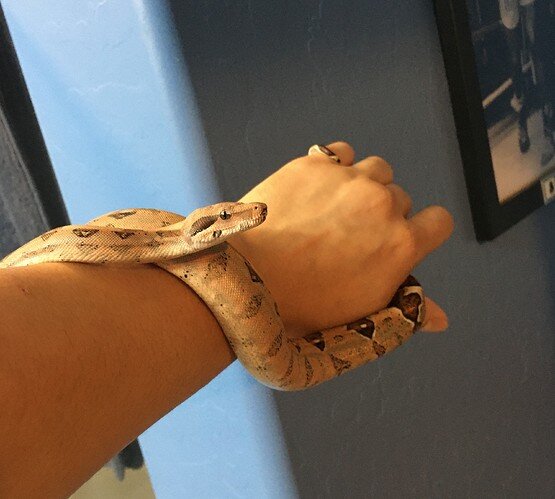 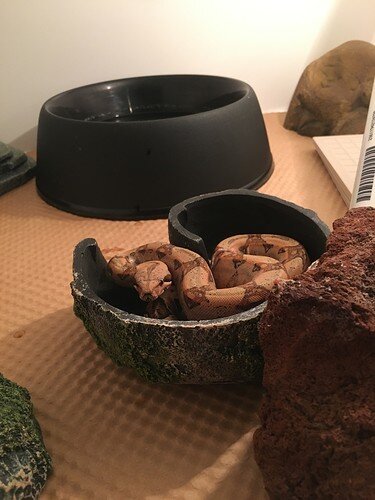 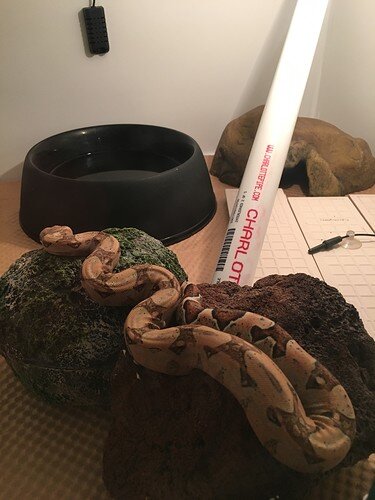 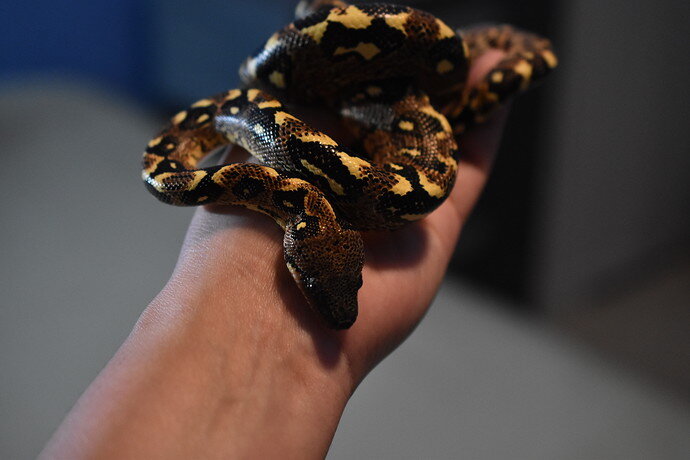 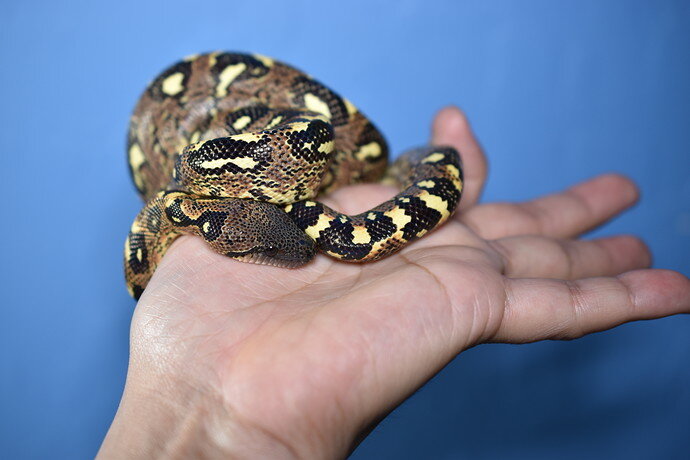 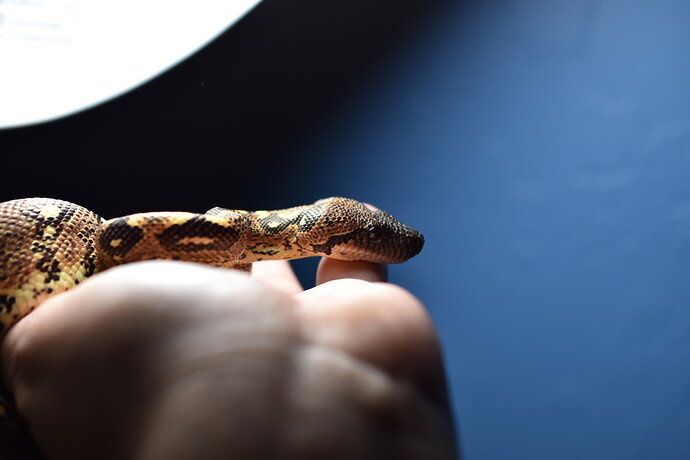 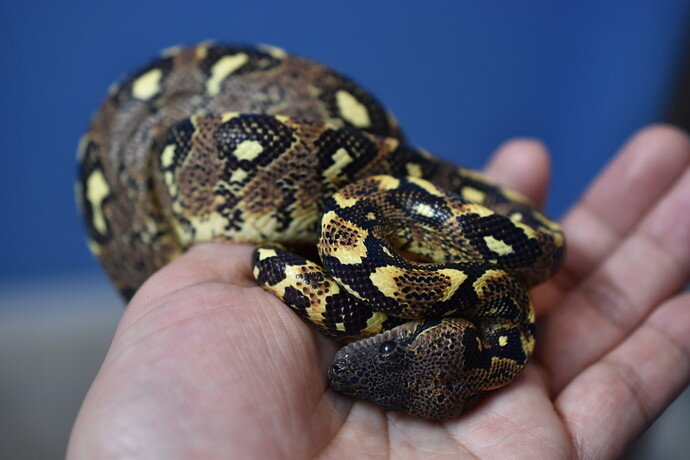 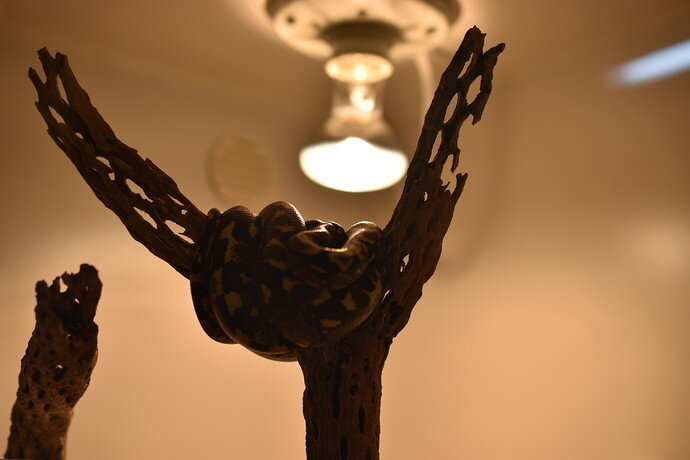 may I ask what species this is? I don’t recognize it at all

It’s a Madagascar Sanzinia Tree Boa (Mandorin Phase)…They’re pretty rare so not alot of people have seen them.

Thanks I appreciate that…It’s a CBB baby I got a while back from Jeff Godbold…Not sure about sex but its a very calm animal and has never struck at me.

That’s cool, beautiful boa. I’ll have to look into them. The head reminds me of a dragon

Oh yes that my favorite part…That head especially once they become full size adults. They are such gentle snakes…I mean truly a baby. I’m not a breeder but if I were to breed any of my snakes it be these…I just hope they don’t end up endangered.

Oh, you have some beautiful boas!

What is the husbandry like for the MTB? I picked up a CBB Surinam red-tail around 6months back as my only current reptile and I’m thinking about an MTB as my next addition as I fell in love with boas. I just wish there was more info and breeders for MTBs.

They’re pretty hardy animals not the type that would die on you in just a few days due to errors in husbandry such as wrong humidity or enclosure temps (NOT including a super high wattage basking bulb in an enclosure to small and baking your animal obviously…Heat kills). I keep my girl with a hot spot of about 88F but she has branches that cross under the bulb at different heights so she can thermo regulate her self accordingly. The rest of enclosure usually stays in the upper 70’s. The lowest they get at night i’d say is 74F degrees. I keep humidity at around 66-67 range. I have three hides (they like dark areas) one at each end and another in the middle. I also have one water bowel. The girl eats every 2-3 weeks something that leaves just a small bump. This species grows slow. They are super gentle and shy…They arent normally fast movers…They stop and think for a while before moving a few inches LOL. My girls like that for the first few minutes of handling then she gets a bit less shy and explores a bit more vigorously.