Something a litle different

Here is an interesting set of photos for you all… Tried my hand at letting dermestids flense some of my expired animals. This is my Dasypeltis, African egg-eater. One thing I illustrate here is that, despite the rumours, they actually do have teeth - just not very many of them. The other shots provide a view of the highly modified vertebrae that project down into the oesophagus which they use to crack the eggs after they swallow them 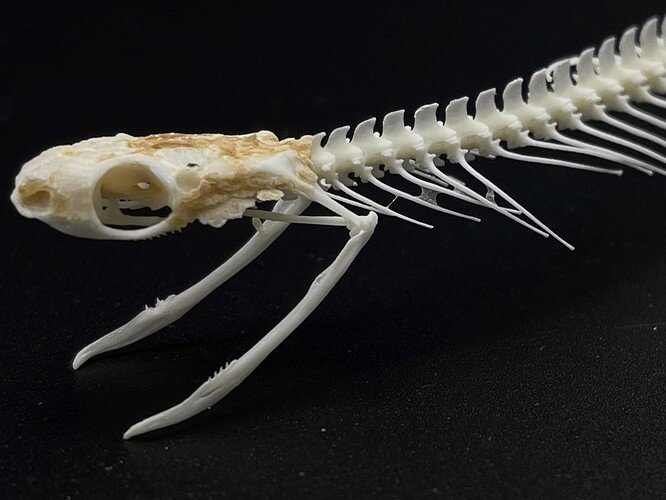 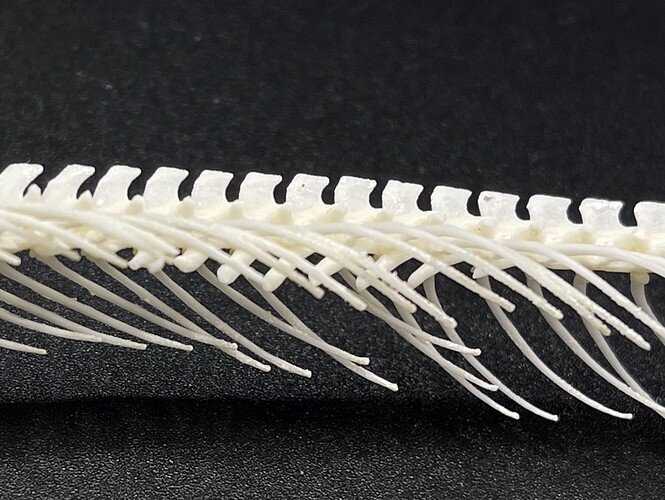 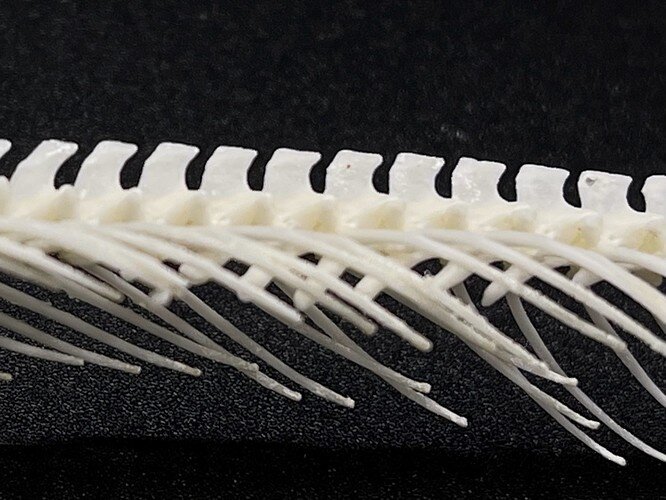 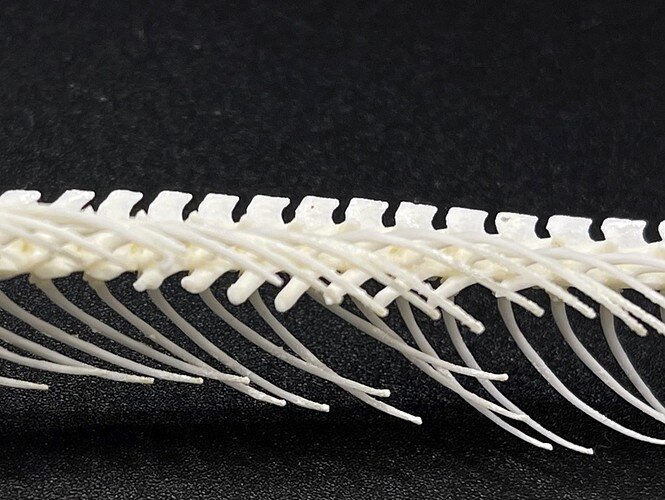 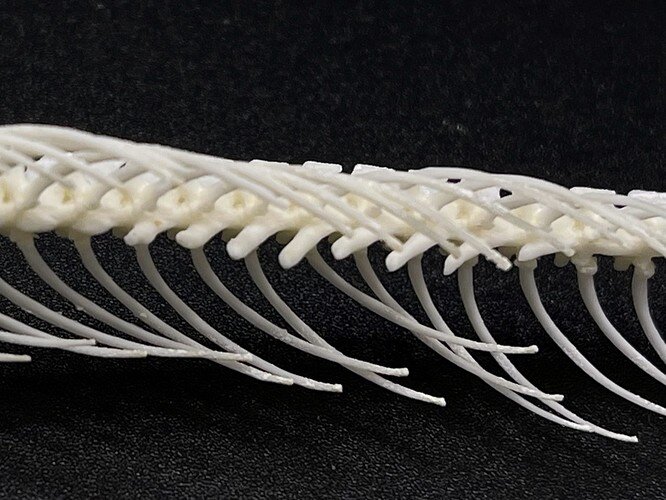 I’ve had an interest in skull/skeleton collecting for a while now (though I haven’t gotten any yet). About how long did it take the beetles to clean the skeleton and how many did you have and how long was the snake? Was there any other process to clean it before or after the cleaning?

That is extremely cool. I’ve always wanted to get into skeleton articulation.

and how many did you have

and how long was the snake?

She was just shy of 1m, but I cut the front third off and only kept that because that was where the parts of interest were for me
.
.
.

Was there any other process to clean it before or after the cleaning?

Yeah. You need to cut the animal open and remove all the organs and such. Then you have to skin them. For a species like this, that are not particularly bulky, you can then put the body in with the beetles for cleaning. With animals that have a lot of extra flesh, you want to cut away as much of it as you can. I put the body in a shallow tray so that any loose bones would not get lost in the bedding

Once the beetles are done, you soak the bones in acetone to degrease them, duration is going to depend on the species, sometimes you have to change out the acetone and do an extra round or two. After degreasing you want to whiten the bones. There are different techniques for this, I prefer the peroxide method as it is the least toxic - 1 part peroxide:4 parts water and soak until white. Remove, position, let dry, glue things back in to place and you are done

I thought they must have teeth of some description!

When tube feeding my pain-in-the-backside WC male gansi, I use a soft, flexible tube. I was sure I was feeling it drag on some teeth when removing the tube!