I’m looking for any knowledge regarding specific care for Microscale bps. My girl has been slow to grow has issues shedding and feeding and pooping. I absolutely love this snake and want to provide the best for her
I feel like these snakes might need special lighting and bedding for starters
Any thoughts would be much appreciated
Thanks

I know there have been a few youtube videos done on care for scaleless ball pythons, you might wanna check those out. Daniel from constriction addiction made like a 3 part video on them.

Mary is correct I actually posted about those videos recently since someone has some of the same questions.

You can view the videos here.

There has been a great series of video covering the subject

Thank you those were informative but I still have unanswered questions

what other questions do you have? Someone maybe able to help answer them.

Any way of telling a scaleless head and microscale apart visually? I had searched before and came across things like missing heat pits but I believe that information has been retracted because some microscales have heat pits? Do scaleless heads lack heat pits as well? 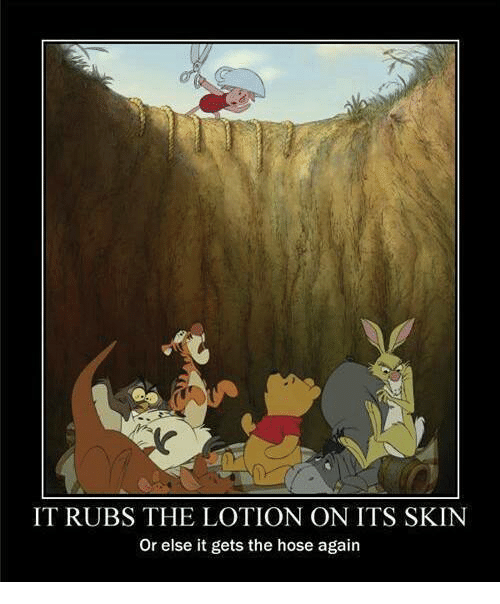 Are you asking about super/homozygous microscale(visual scaleless) or just the het form? What exact questions do you need answers for?

I’m asking about the het form. Scaleless head and microscale are different. Want to know how to tell the 2 apart if possible?

From what I’ve collected, the only difference is that microscale animals actually have a “beaded” texture to the scalation where as Scaleless heads apparently do not. I have Scaleless heads and I’ve never got to work with microscale, so I’ve never felt it myself, just what people like McCurley say.

My question was directed more towards the OP though lol
het form, care is identical to a normal animal with the exception of extremely high expression hets where a good amount of the body is Scaleless. Garrick demeyer has a het microscale that’s almost half and half, so its cared for more like a full Scaleless.