Let’s talk about the nova morph! Anyone else here working with it? If so, I would love to see some pictures!

Here’s the World of Ball Pythons page, which has a few examples:

Nova was one of Dan Wolfe’s projects, proven in 2010. He’s since gone off the radar, but here’s a video he made about the project:

I’ve been told there is a super form, but it’s not on WoB and I haven’t been able to find any pictures anywhere, so I honestly have no idea what it looks like.

From what I can tell, nova is a fairly subtle morph on its own. It seems to alter color more than pattern. To me it appears to be a darkening morph with orange tones and flames. The dorsal markings are bright, generally spotted, with the dorsal spots sometimes featuring key hole or donut shapes. They tend to have dark speckling on the side markings.

In the combos I’ve seen with blushed morphs, like pastel, they seem to either enhance/increase blushing or just make it pop more with darker outlines. They also seem to add a bit of complexity to coloration and side markings.

I have a nova pastel specter produced by FireStorm Reptiles: 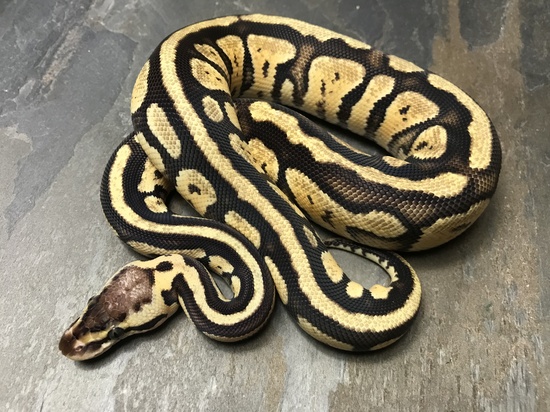 When I bought her 4 months ago, pic by FireStorm. And how she looks now: 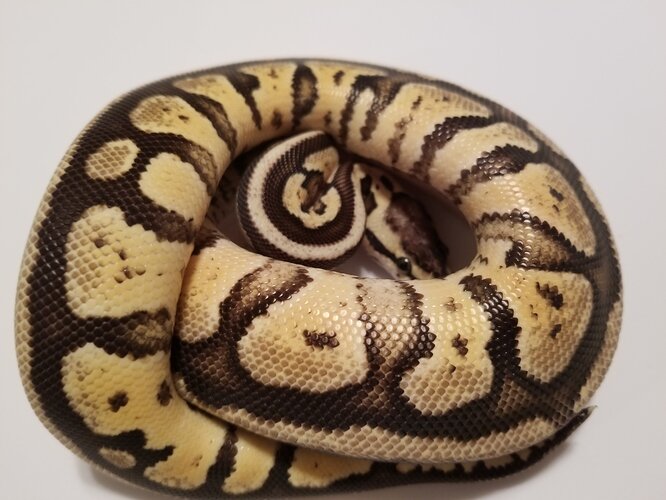 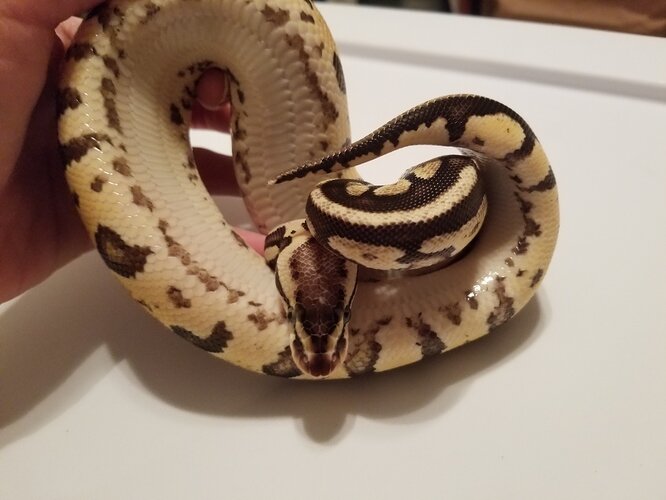 I haven’t seen too many examples of this morph either by itself or in combos, so please feel free to correct me or add some input! I would really like to know more about it. 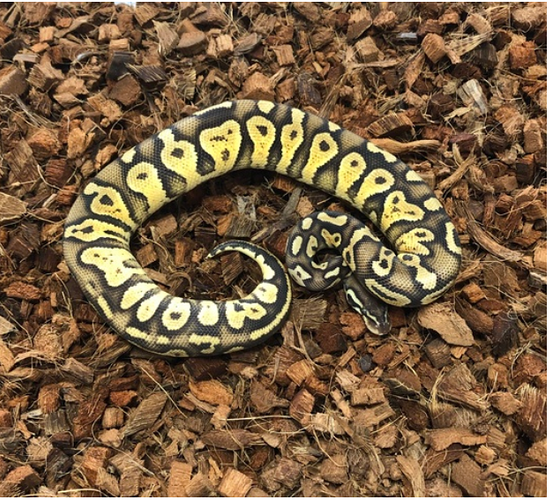 The Nova morph still boggles my mind… I purchased the this snake from Dan Wolfe before he peaced out, as a Pastel Nova… 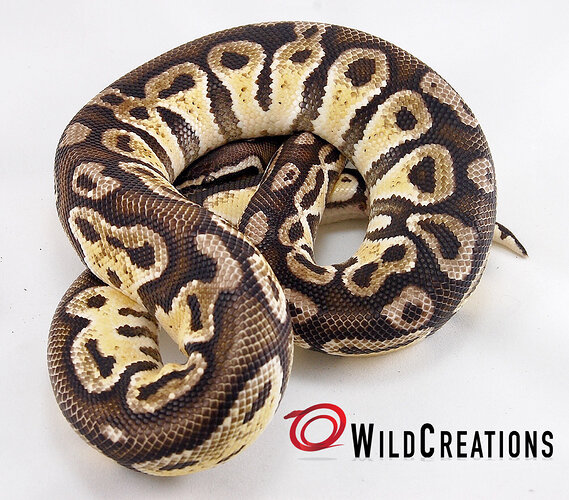 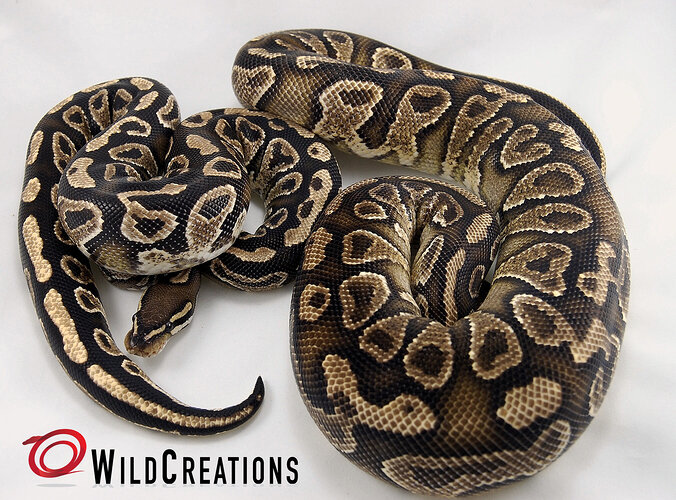 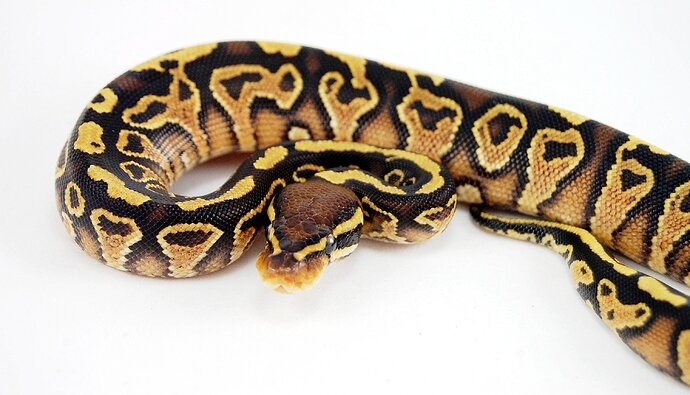 This season I put the snake in the left to Vanilla Cream… and hatched out some really confusing stuff… more pics to come. Then lastly put the adult Pastel Nova to a Fire female and became even more confused. I’ll post more pics soon