The weird wonders of nature

I thought rather than creating separate posts I’d just start a single one showing off some of the weird and wonderful guys that we share this planet with.

I’ll update this as often as I find interesting animals to discuss.

If you know of any, get sharing.

Get comfy and enjoy… 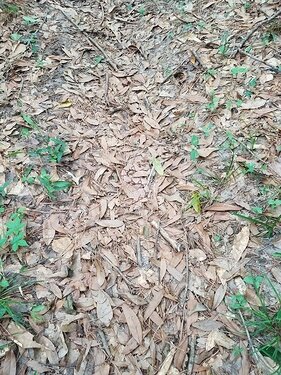 Copperheads are a species of venomous snake, a pit viper. Like all pit vipers, the Copperhead is generally an ambush predator; it takes up a promising position and waits for suitable prey to arrive.

the spider-tailed horned viper has a unique tail that has a bulb-like end that is bordered by long drooping scales that give it the appearance of a spider. The tail tip is waved around and used to lure insectivorous birds to within striking range. 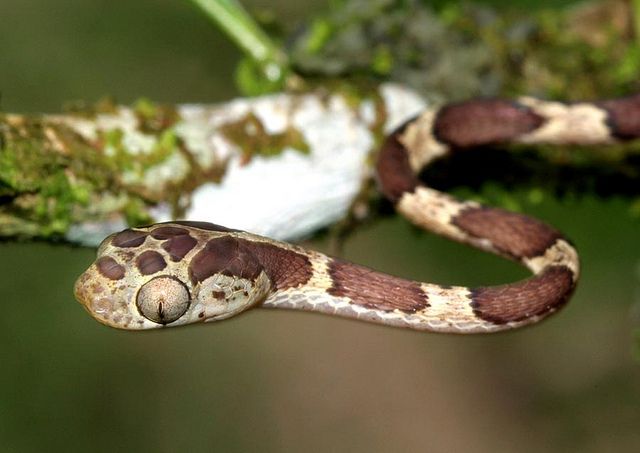 The Blunt-head tree snake is a species of rear-fanged colubrid snake distributed in Mexico, Central America, and South America. 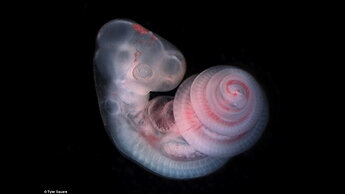 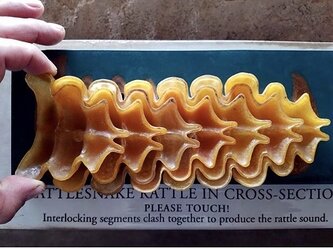 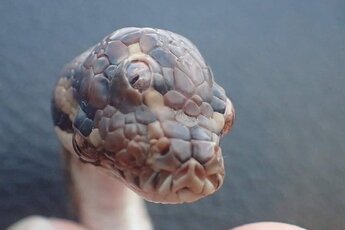 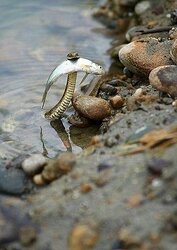 Some awesome photos in this. Love the snake embryo pic so amazing to see. I had no idea how complex a rattlesnakes rattle really was on the inside. the 3 eyed snake is just a wonder to behold. And i think the little guy on the bottom my have bitten off more than he can fit in his mouth. but it would fun to watch him try to swallow it.

The copper head is in the middle of the photo

I had no idea how complex a rattlesnakes rattle really was on the inside.

This seems really daft, but I always pictured the tails to be like a cabasa but with bones.

that is something pretty close to what i had pictured as well, so don’t feel bad. That or basically something like a babies rattle. 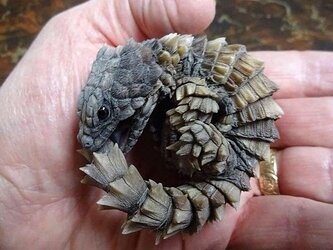 The armadillo girdled lizard is diurnal. It hides in rock cracks and crevices. It lives in social groups of up to 30 to 60 individuals of all ages, but usually fewer. Males are territorial, protecting a territory and mating with the females living there. 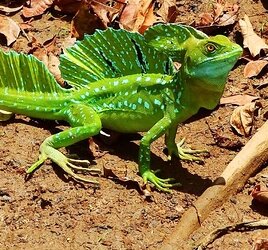 The plumed basilisk is the largest basilisk species, with an average snout-to-vent length (SVL) of approximately 10 inches (25 cm). Including the tail, it can reach 3 feet (91 cm) in total length. Adults are brilliant green, with bright yellow eyes, and small bluish spots along the dorsal ridge. 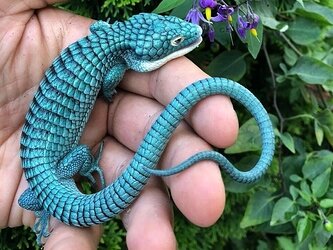 The Mexican Alligator Lizard is an endangered species of lizard endemic to the Sierra Madre Oriental highlands of Mexico. 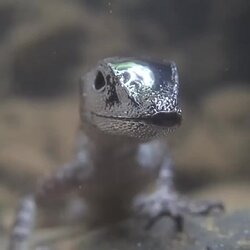 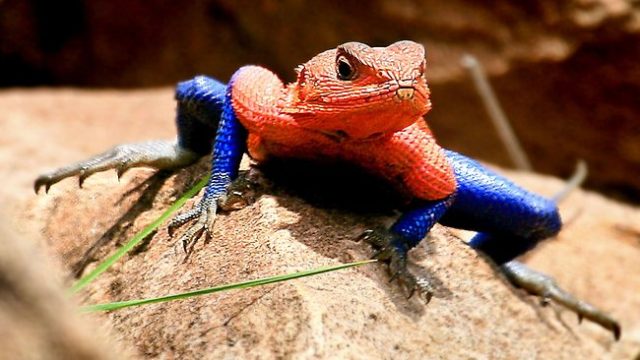 Armadillo girdled lizard are so neat looking. Miniature dragon.
Is it just me or does the water anole lizard look like it is doing the “duck lip” pose…

i think I have a new nickname for my daughter

It was meant to be a gif

, showing how they use bubbles to help breath under water.