I feel that to few people, in the U.S. at least, keep/breed monitors from the subgenus odatria. Sure, there are a lot of ackie monitors, but not much else. They’re one of my favorite groups of lizards, and I wish they were more represented. Some of my favorites of the group include the Kimberley rock monitor(Varanus glauerti), 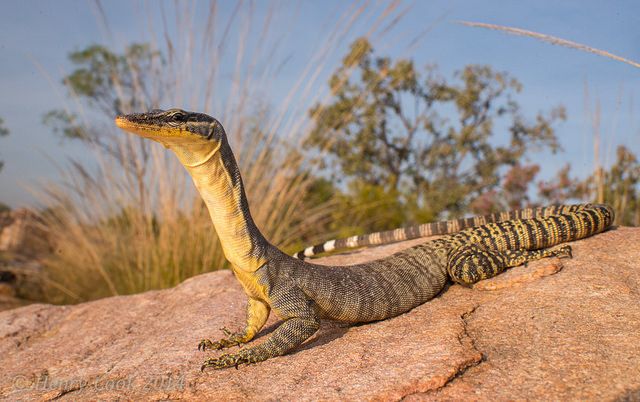 which originates from the rocky cliffs of the Kimberley in Western Australia, the Blackheaded monitor(Varanus tristis), 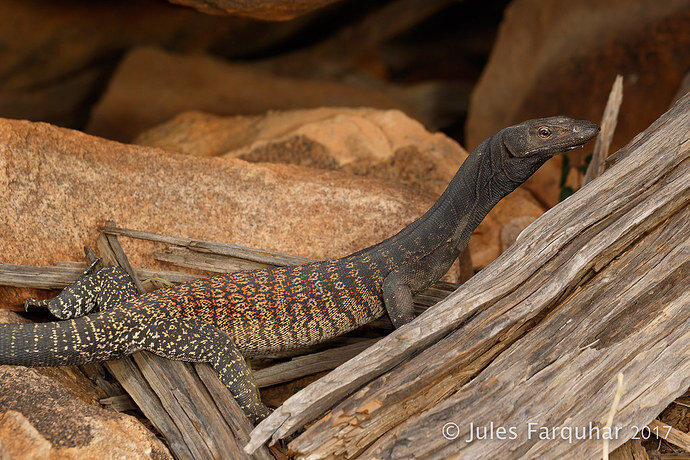 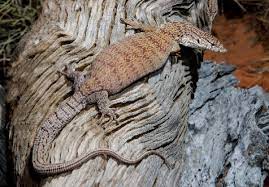 i think monitors are cool but aren’t they an advanced species of lizard?

Most monitors are, but I’d say most of the odatria species are more intermediate. My advice is to start with ackies or gillens, then move on to pilbaras, then kimberleys, then blackheads. Of course there are other ones you could do too like king’s monitors, but they’re a bit small, and storr’s monitors, but they’re incredibly rare, even when it comes to odatria. Timor monitors are also in the group, but they’re not really my personal favorite due to them being very shy and flighty.

I recommend this website for info on odatria care https://www.philipniceguyexotics.co.uk/caresheets