What are my Sand Boas doing? 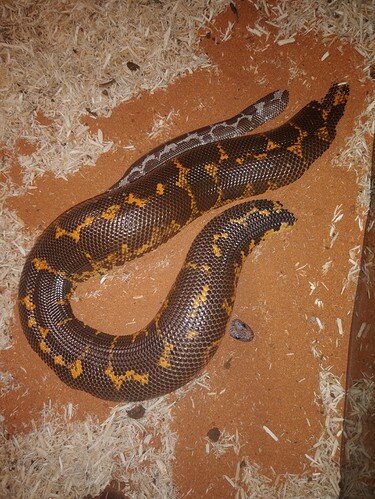 My male and female Kenyan sand boas tend to do this a lot since I’ve paired them. Either the female will lay her heavy butt directly over top of his neck/head, or he lays over/beside her with his head down by her tail and the rest of him closer to her head. Neither is what I want since I’m trying to breed them. Ive gone through all the necessary pre-pairing accommodations and adjustments including the cooling, heating, and feeding. I introduced them to the others smell multiple times the week before pairing and they seemed interested. Now that they’re together though, they seem to not really care. He keeps cuddling by her face and she keeps sliding over top of him or ignoring his existence.

The only thing close to locking that I’ve seen from him is the first night when he wrapped halfway up her body with his tail closer to her head and his face near her tail. 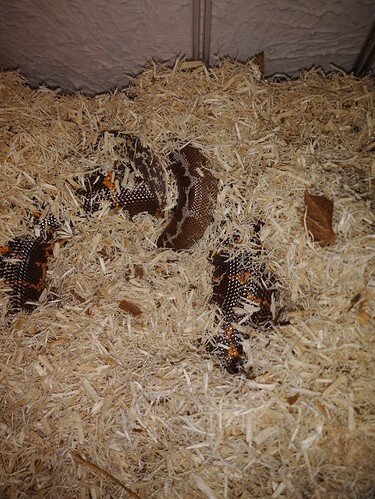 I know that pairing a male and another male can instigate them both into fighting then removing them can encourage them to mate (competition means try harder/rush of hormones and stuff), but I don’t have a second male and the only person I know that does is 10 years old and lives an hour from me. That option is pretty much off the table since im not asking a 10 y/o to let my snake fight his or anything of the sort.

Any advise is welcome. I’m really trying for this to go well!

im not asking a 10 y/o to let my snake fight his or anything of the sort.

Ask for a shed from his male (or have someone else mail you sheds from their male[s]). Throw the shed from the other male in the female’s cage when you pair them. The smell from the shed has the same effect without the need for fighting

Wow! I never thought of that but I definitely think it can work.

It certainly works with a number of other species - carpets, balls, Liasis, countless colubrids…