I’m looking to add a wifi enabled thermometer to my room. I want to be able to check on my overall room temp when I’m out. Does anyone use one that they can recommend? Either in this way or in an enclosure that seems fairly true. One that has a decent app and alarms and settings. I would rather a recommendation than buying something off Amazon which I was about to do. I plan on hooking my heat to a wifi plug so I can control it manually if I want or need to. But I would need something accurate enough to feel comfortable to go off of. I’m worried about over heating and would like to add a fail safe basically. For the time being I’ll be relying on the heater thermostat rather than my external which is perfectly fine but this is causing my concern. I’m not trying to break the bank otherwise I would just buy another thermostat right now. If you have any recommendations lmk. Thanks

I bought an ink bird hygrometer and thermostat last year it was like 90 dollars. It was pretty much garbage, I ended up returning it. They lost me there. I like to use spyder robotics, but the price and I think the newer ones that aren’t out yet will be wifi enabled.

There are a couple of ways to DIY this.

How techy are you?
This first option is a whole hobby in itself.
If you know your way around a raspberry pi then you can build a thermostat and hydrometer reader and adjuster. You could even go as far as to program a automatic water spout to fill each water bowl if you went nuts.

Or you could install WiFi cameras inside each tub so you can see the readings. Add this to some WiFi enabled plug sockets and you are able to turn your heatmat on/off.

I am familiar with this, . I think I could even dumb it down with an Arduino. I always wanted to make a game emulator on a pi. But yeah that is for another hobby/project. Something like this would be ideal for a long term goal. Cameras would be cool and weird. I wouldn’t want to put something else in-between monitoring though. One more thing to go wrong or break. But cameras while your snakes are laying would be cool to see without bothering them. *The more I look, this could be my cheapest option

t. Does anyone use one that they can recommend? Either in this way or in an enclosure that seems fairly true. One that has a decent app and alarms and settings. I would rather a recommendation than buying something off Amazon which I was abo

I personally only use the inkbird wifi thermostats; I sold off my herpstats, no problems thus far.

I thought about going the wifi thermostat route but decided to go a different route. Instead I am running sensors from Sensor Push. It is a very small unit that runs off a battery that lasts a year or two and tracks temperature and humidity in a basic but useful app for your phone. You can set temperature (and/or humidity) limits so if it goes out of range you will get a notification on your phone. The base setup runs off of bluetooth, which defeats the purpose to some degree because it will only work while you are within range (in your house) and only while you have bluetooth turned on. They sell a wifi router for it that will connect it to the internet which will give it the ability to constantly monitor and send you a notification if it goes out of range wherever you are (as long as you’re connected to internet).

I like the idea of running a system entirely independent from the thermostat system as a failsafe way to keep an eye on things. It can also be useful to track things long term. Say you have a really good breeding season and want to look back months back to see how temperatures were, etc. All that information is saved in the cloud for free.

In an ideal scenario I’d have both a wifi t-stat and separate monitoring system. If the t-stat were to fail and think it’s cooler and start overheating things the monitoring system would catch it. This could happen with a probe failure or if the probe somehow gets pulled off the heat tape, for example. You could then remotely kill the power to the thermostat and save your snakes without ever having to set foot in the snake room.

I really like and reccomend the sensor push system. Morph mixology did a good video on it if you’d like to check it out more in depth: 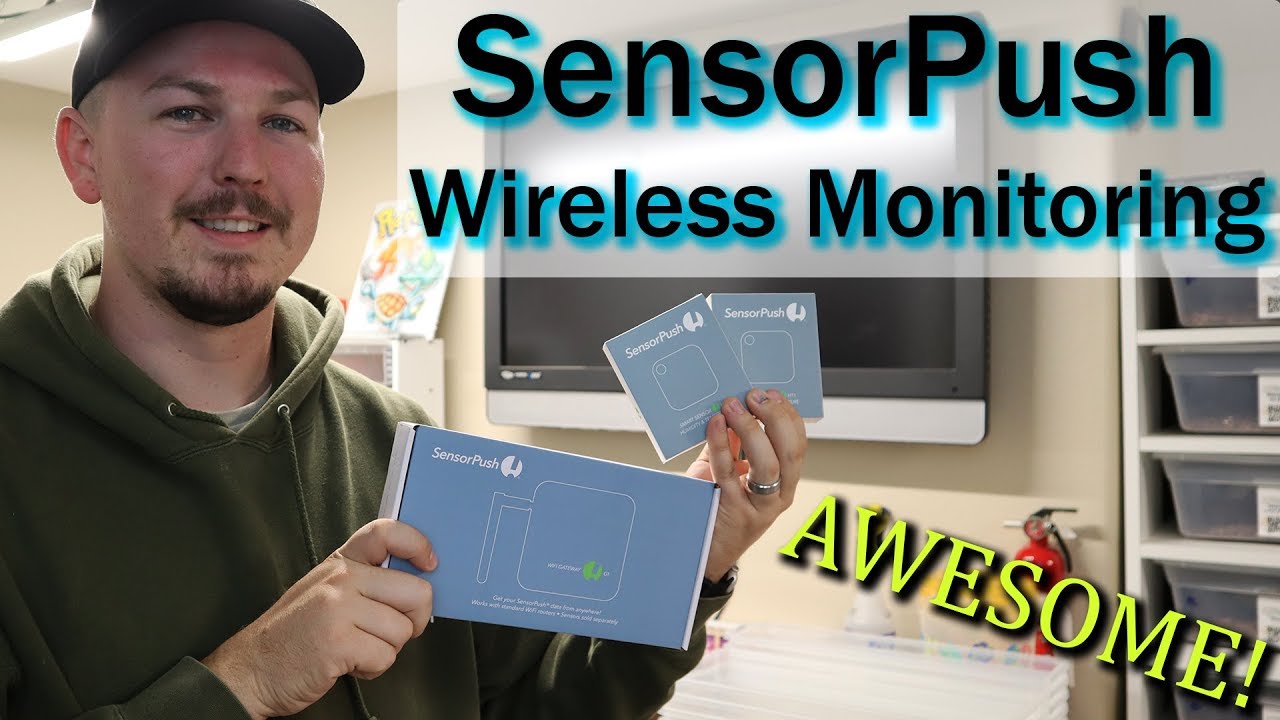 And here’s a link to the wifi unit so it can work outside of the house without bluetooth. 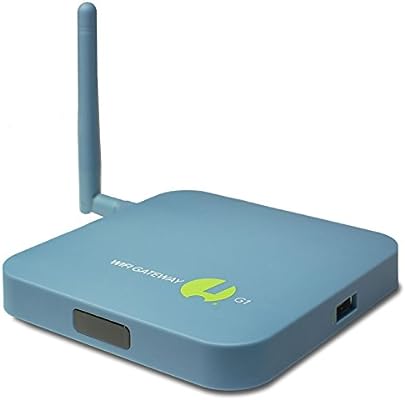 I looked at these, I’ve heard decent reviews on them so far. The draw back was $100 for the router and $50 per sensor, which isn’t horrible but I was turned off by the fact I had to add the router. Then getting a few more smart outlets, I’m at $200+. Spyder Robotics released a Herpstat 2 Wifi,. They call them Spyder Webs but I want to hold off for a 4 or 6 and make sure the firmware runs smooth. So I shifted gears and took some advice from @eaglereptiles and I am looking at buying a wifi camera system and useing one for the time being to look at my temps. I was planning/wanted to buy a system for outside so it’s a two birds kind of thing.

d decent reviews on them so far. The draw back was $100 for the router and $50 per sensor, which isn’t horrible but I was turned off b