So, one of my sister’s friends brought me this garter snake they found out on the train tracks. 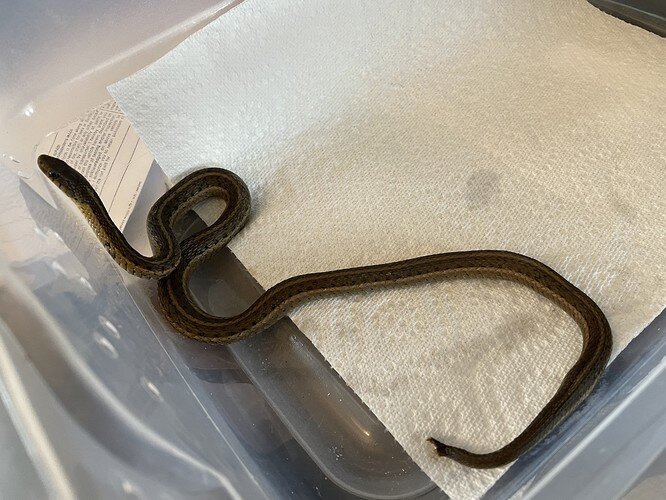 Not only is the end of the tail missing, but she seems to have some sort of puncture wound near the back end under the belly, which is also a bit swollen: 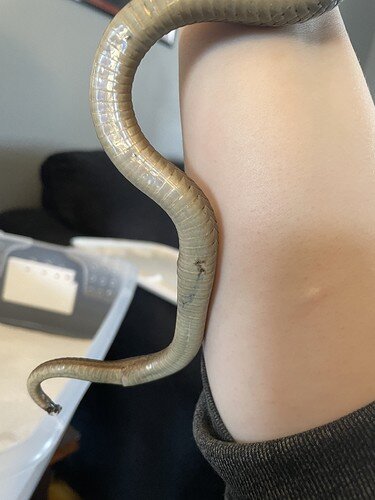 Edit: Upon closer inspection, this doesn’t seem to be the only places she has these puncture wounds: 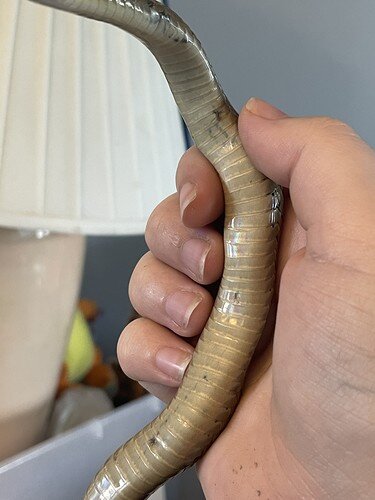 I gave her a soak to clean off the dirt and mud she was covered in, but she didn’t drink any water. She also seems rather inactive and is just sitting in her tub I put her in, but will flick her tongue in and out normally and moves sometimes when I pick her up. She did musk too, but hasn’t musked on me since she was brought in to me.

I’m wondering if there’s anything I can do to help this poor girl, even though I don’t have much hope for her. There seemed to be a bit of blood-colored material coming out of her vent (I did attempt to sex her, and since I didn’t see any hemipenes I assume female)

I of course don’t plan to keep her since she’s likely to have internal parasites and who knows what else, that I could unintentionally introduce to my own collection. 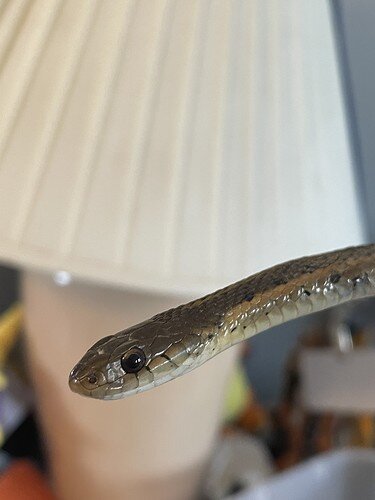 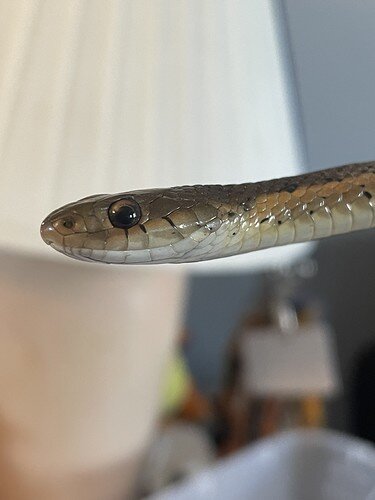 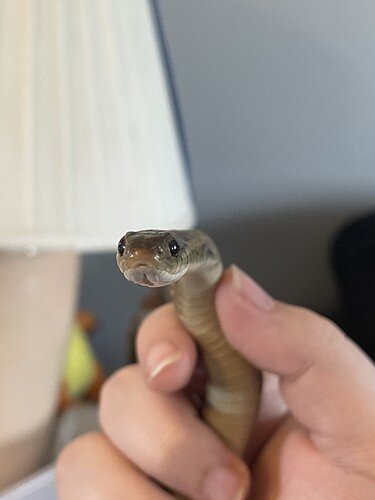 And bonus, some neat closeup shots of her pretty face

Short of a vet visit, which I can understand you not wanting to do for a wild snake, keep the wounds clean with a daily (diluted) chlorhexidine soak. If you could get ahold of sulfadiazine cream and apply to the wounds after the soak, that would help also. If this was your own snake, I’d recommend antibiotics as well.

I took the last hard luck rat snake I rescued out of an engine, she was burned,.to the vet . She took care of the parasite load gave me medication for her and she healed up to a really nice gray rat snake.
I would say take her to the vet as an act of kindness. It would also be good Karma.

Whenever it comes to injured wild animals that are not endangered, I say leave them where they are found. Natural selection is something that has to take place even if it sucks. Something out there could probably use the meal if she doesn’t make it.

Good point. I’ll probably just end up releasing her, unfortunately our closest proper herp vet is a 2 hour+ drive away — the local vet I went to before could probably give me what I need as well but I don’t quite trust them after the issues I had with them treating Butters. Told me the abscess in her jaw was “scar tissue”

Honestly, those injuries look fairly old so I would not worry too much about trying any kind of treatment on the animal. Just find it a nice, safe place to release and let it go on its way

Yeah, they do seem pretty old, so I think she’s just fine. I’ll probably go find her a spot to release today. My fiancé seemed pretty intrigued by her, maybe he’s wanting to get into garter snakes again