First, Bci doesn’t exist anymore: is been elevated to species status as Boa imperator. BC are more sensitive to husbandry mistakes and they don’t have the morphs available in BI. Also, BI tend to be chunkier so if that’s what you like in a boa I’d go BI for your first. That said, BC are becoming more available than they were and there are some stunning animals being produced. Two albino Surinames were just imported and that will probably start the morph craze in BC, to. 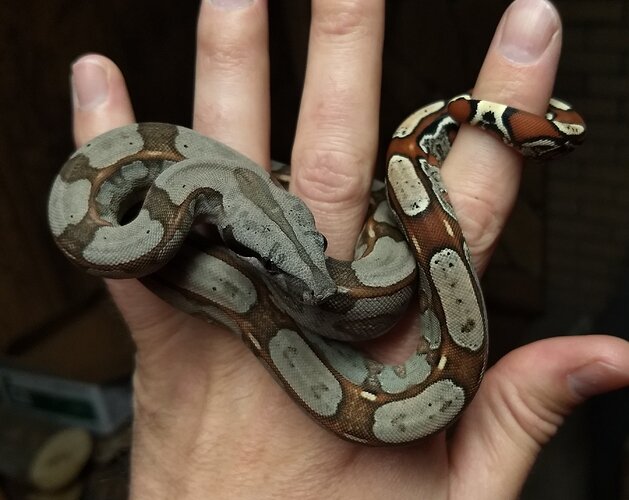 It should also be mentioned that most BCC are larger than most imperator.

ok thank you i will go with the BI