All these baby pictures on Morph Market! But babyhood lasts only months.

What do you think is the most handsome morph as an ADULT? What combo holds its color best or develops new intricacies? If you could have only ONE ball python, what genes would you choose based on adult coloration and markings?

Personally, I’m a fan of Mojave ghosts. They are usually a lovely combination of fascinating adult pattern and texture.

Blackhead still looks beautiful and dark as an adult.

Bamboo and similar morphs are nice as adults as well as lavender. Although I love clowns of any age and size some people dont like how they brown out tho which is a shame 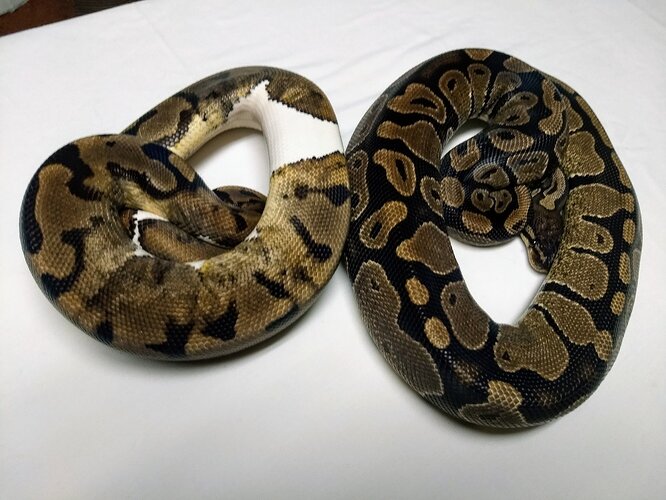 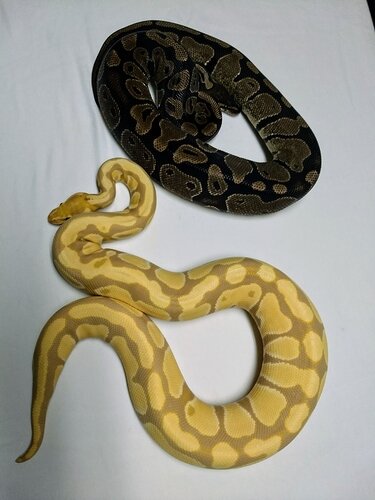 Pretty much all the morphs will change as they get older, and which ones change into something that looks good is a matter of opinion. I’ve been doing my best to try to get into morphs that I think will look good and be showcase animals long into adulthood.

Morphs I have currently that are at least a few years old that I still really like, and how they have changed:

Morphs that seem to age well based on pictures I’ve seen of adults:

I really like the way Trojan appears to age based on photos, so much so that I jumped into this project this past fall. He’s only 300g now, so I’ll get to see for myself if they really do age that well.

I’ll have to revisit this post with some photos once I can get my hands on some decent camera equipment again.

In my opinion Ultramel, Monarch, GeneX, and Desert Ghost combos look great as adults and keep consistant color from hatchling to adult.

Yes along with Banana/Coral Glow, CaramelGlow, and ghost butters keep tons of color with age.

Example: ghost butter as a baby- 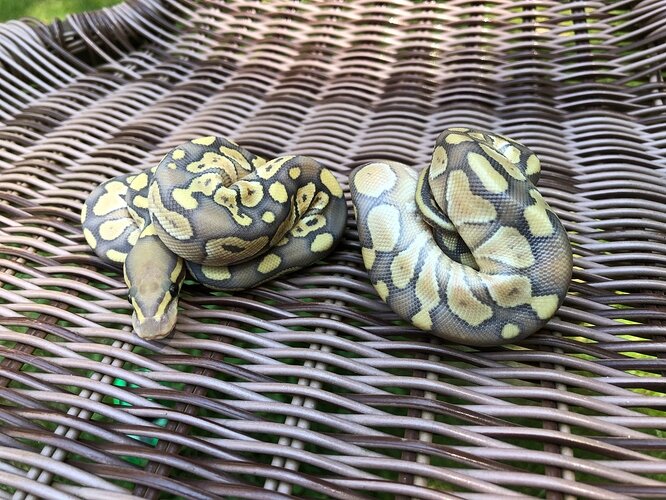 Yeah ok, now i want a ghost. Thank you

Anything Crystal or Super Special! 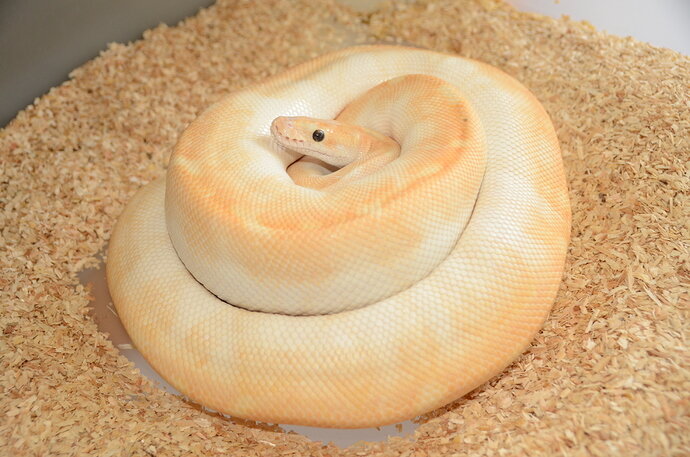 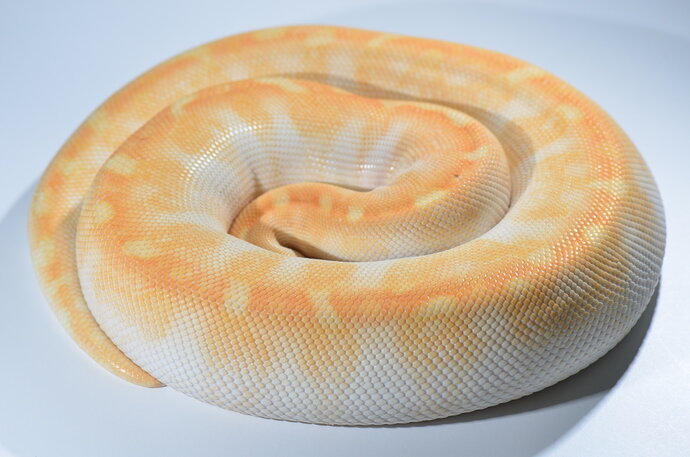 What all is in this one? It’s FABULOUS. Really beautiful snake.

I would say that clown with pastel blade stays good. But ghost butter is the best

I’d have to go with Crystal or Super Special Combos! 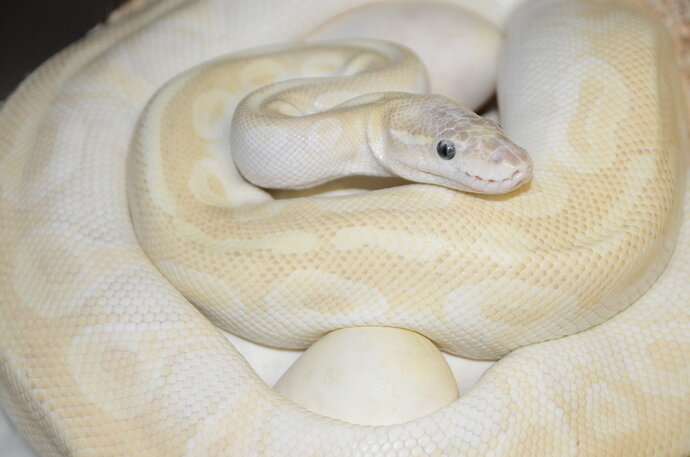 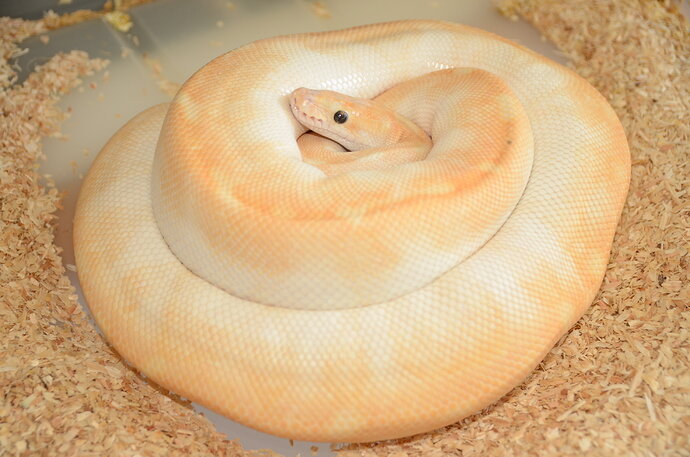 Yes I’m a super special / crystal fan too but now I’m adding my 2020 Banana Butter Yellowbelly Ghost to the mix cause he keeps getting better looking with every shed. 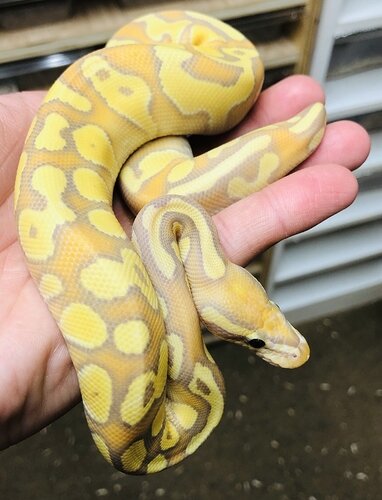 I have to agree with you about Ghost. Here is a pick of a Lesser Ghost and an Lesser Enchi Ghost I hatched. They were about 6 months old in the first pic. I parted with the Lesser Ghost girl but she still looked awesome and she was around 1100 grams. This is a current picture of the Enchi Lesser Ghost and she is going on 4 years old and about 1500 grams. 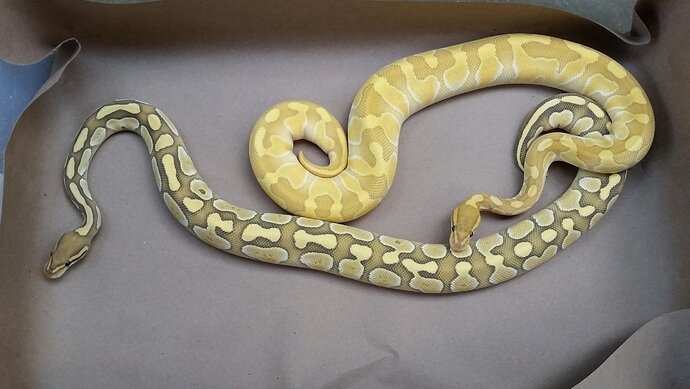 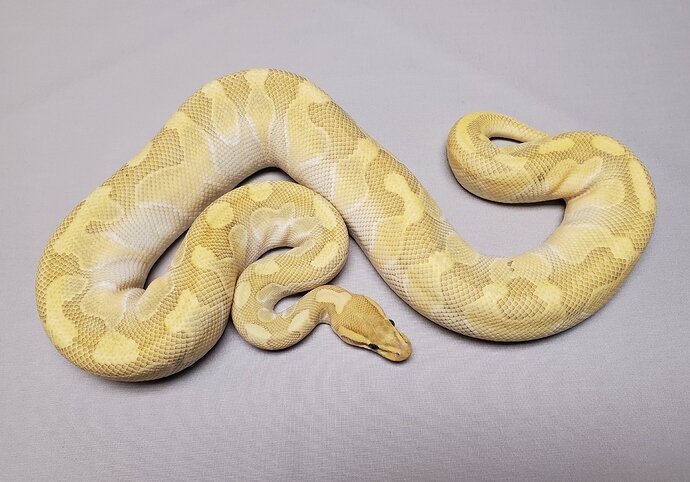