Can anyone give some insight please?

I’ve asked a few other breeders for their opinion, waiting on their responses. Just trying to get more opinions for sure. 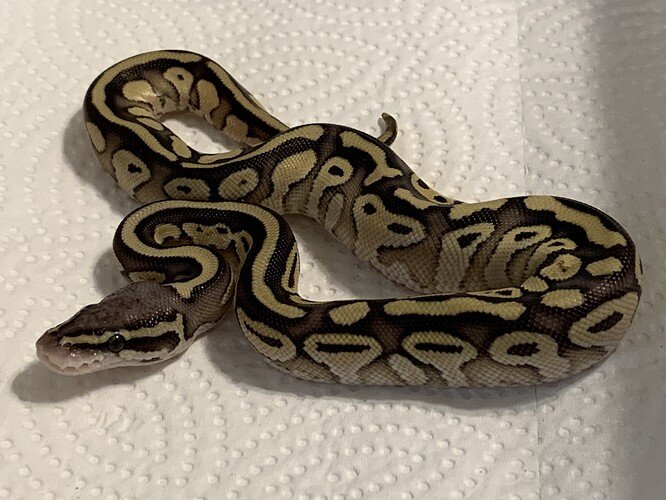 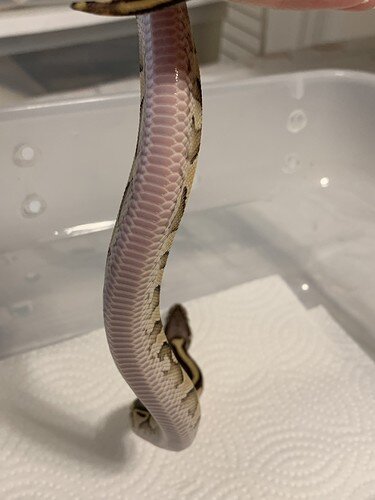 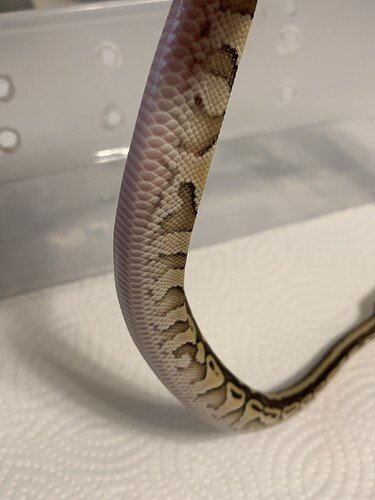 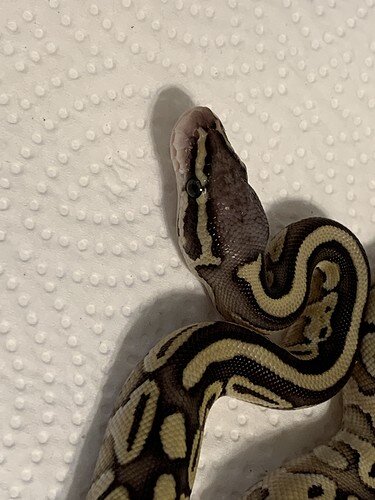 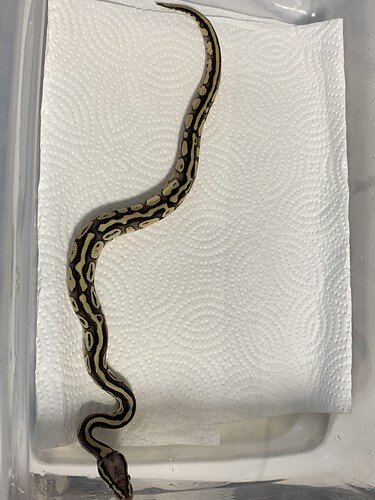 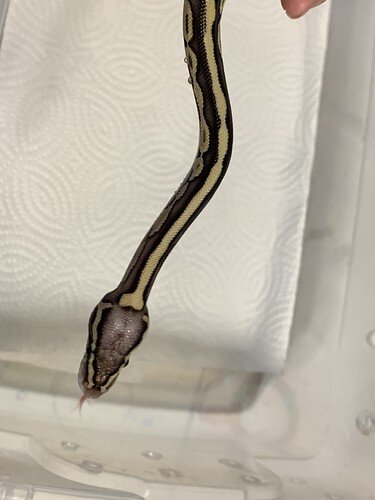 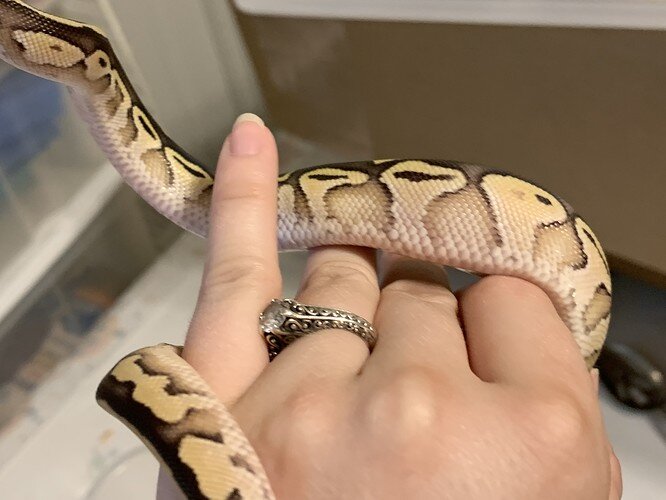 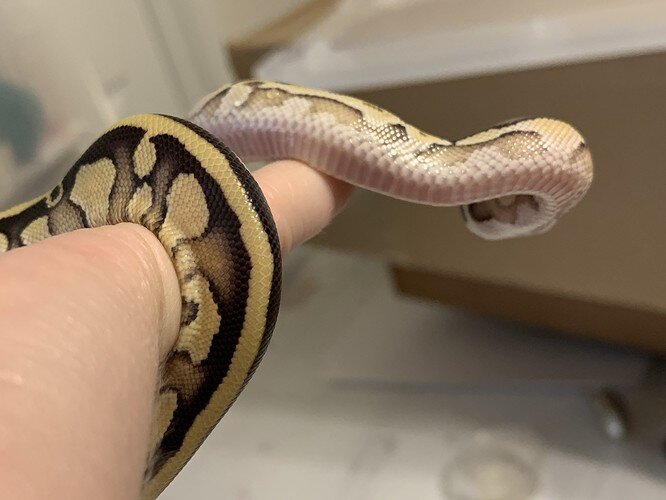 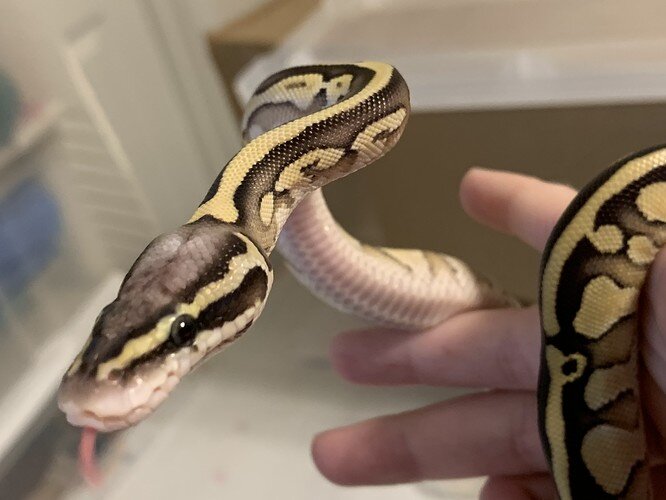 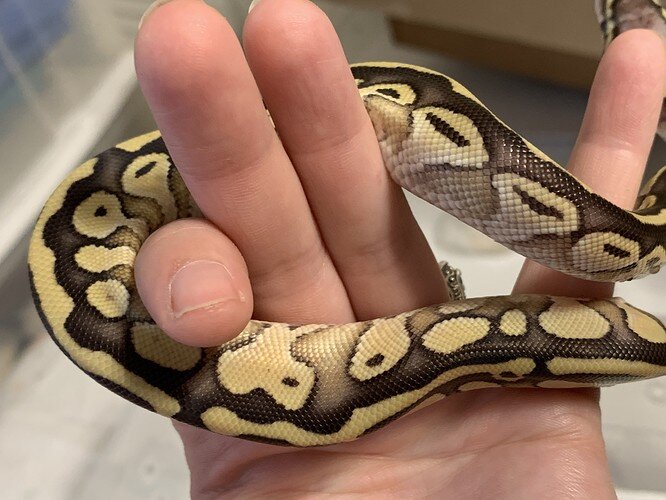 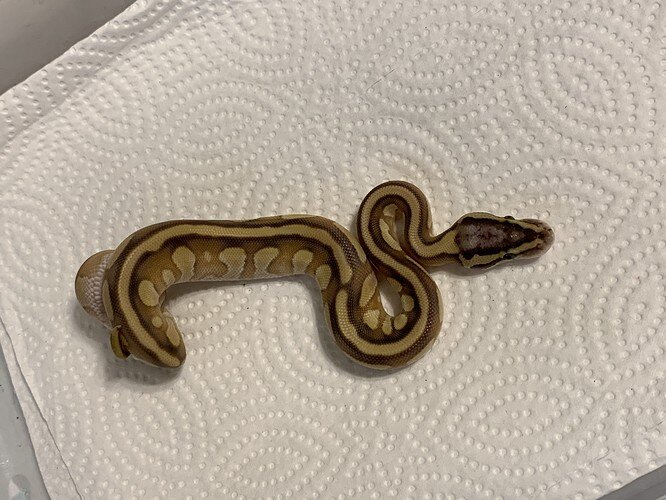 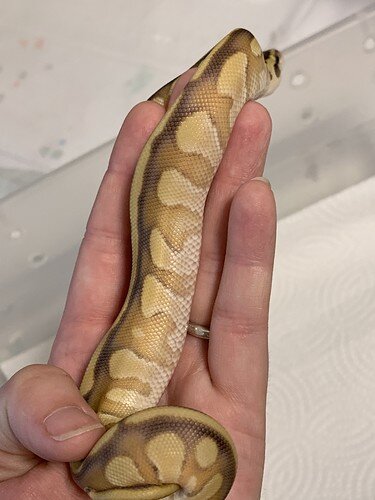 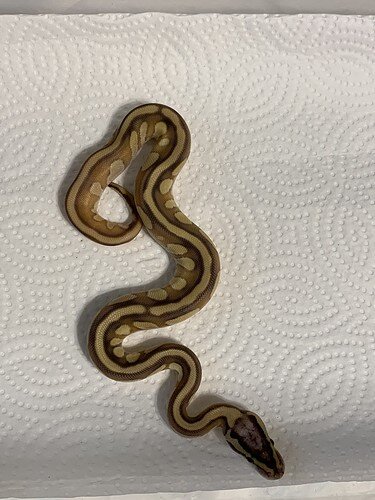 The last one is very intensely orange in person, the camera doesn’t pick up on it enough.

Any suggestions would be great!

Can we see a whole clutch photo? That will help tremendously.

Also here is a Guide in asking for Morph Identification Help 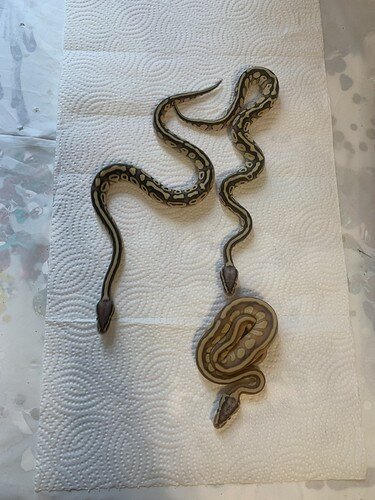 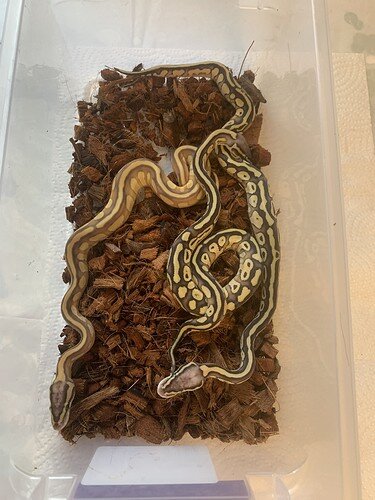 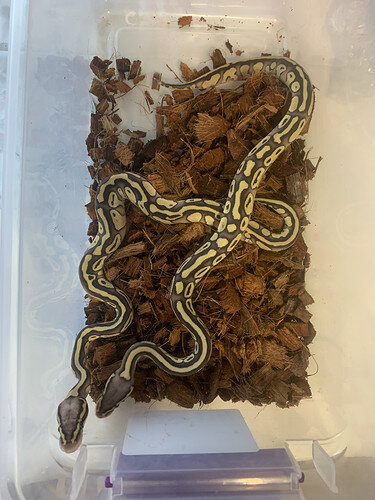 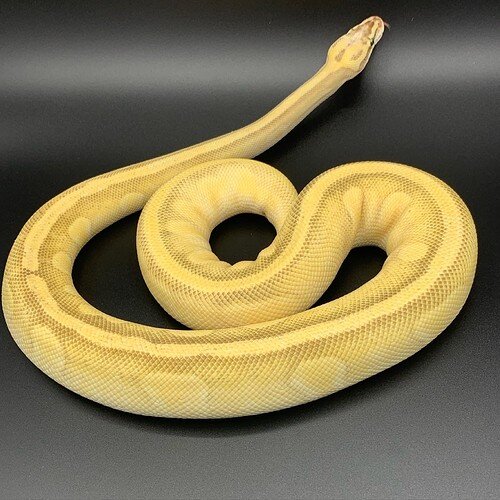 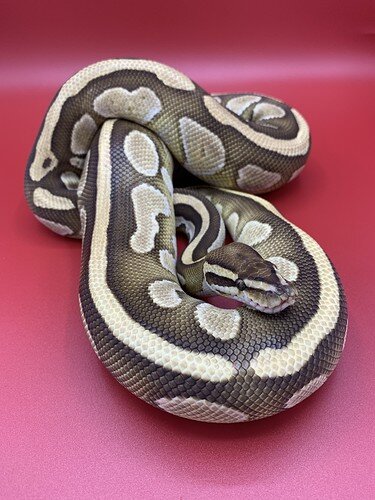 Sorry they do not want to stay still.
Also there is a picture of mom and dad.

Ok I think they both are pastel lesser yb/spectre the other one after I seen the parents maybe a copy of the mom. I’m not honestly sure if that is a super stripe. Maybe someone else with some experience in super stripe combos can chime in. I only hatched super stripes and pastel superstripe so I’m not super familiar.

I am curious, what causes the long stripe down the back; if they are not considered super stripes by their genetics?

I figured she would be with her mom being YB and dad being a specter.

Mom could still be yellowbelly even in it’s not a super stripe. You would have a one in four chance of super stripes you have 3 hatchlings so you could of very well just missed hitting on it unfortunately.

How are you differentiating between yb and spectre here? I don’t know the markers, so I’m hoping you can tell me how you spotted them here? I just don’t know what to look for. I can see yb complex in all three, but how do you say between the two who look so much alike?

I am not 100% certain on my IDs but Specter has a tendency toward more dorsal stripe than YB and also much blockier, squared-off alien heads with reduced eyes.

When you look at this picture, you can see how all three of those traits are present in one and missing in the other: 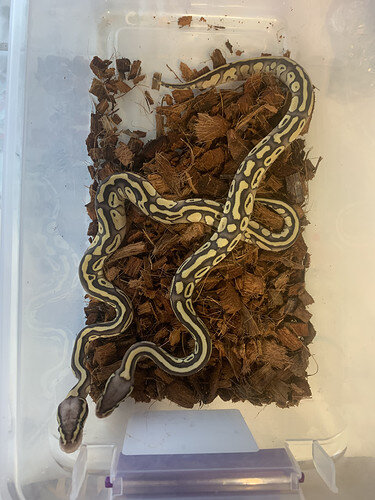 image3024×4032 2.05 MB
.
.
.
As for the third animal. The appearance is nearly identical to the mother, but… Again, those blocky, squared off aliens and there are more of them than on the mother which would synch with Specter being a weaker allele than YB
3 Likes
reptilian_rapscallions August 16, 2021, 5:14pm #13

Thank you. Exactly what I was looking for.