So this thread is dedicated to clowns and clown combos! No one can argue that one can have too much clown, so show everyone your clowns whether you produced them yourself or bought them, would love to see what everybody shares!

It is the future!

Agreed! It’s one of the few morphs that will retain its value well in the coming years.

TSK Axanthic Clown stuff is absolutely absurd!!! Only JDC has them up right now and only 6 listed but they look insane!

I’m sure the other Axanthic lines could produce some wicked clown combos too but just from JDC’s 6 they have listed and the 4 total from other people off the VPI line I think the JDC ones are the cream of the crop so far.

Give it 2-3 years after the leopard clown stuff keeps exploding and more people run those through Axanthic that’s gonna be nuts.

I saw those and they are absolutely mental! Thatd be a future project for sure

One that I cannot afford to instantly buy into! Lol!

Itd be hard to beat that’s for sure!

Has anyone seen or produced a BEL Clown? I’m curious if there is any way to identify one. Thoughts?

Can you make these? Just thinking you wouldn’t be able to visually see one?

It’s been done and you can use a black light for identification.

Some of the clowns I have produced in the past couple of years, a side project for me since my ultimate goal is really Leopard Clown Pieds not just clowns. 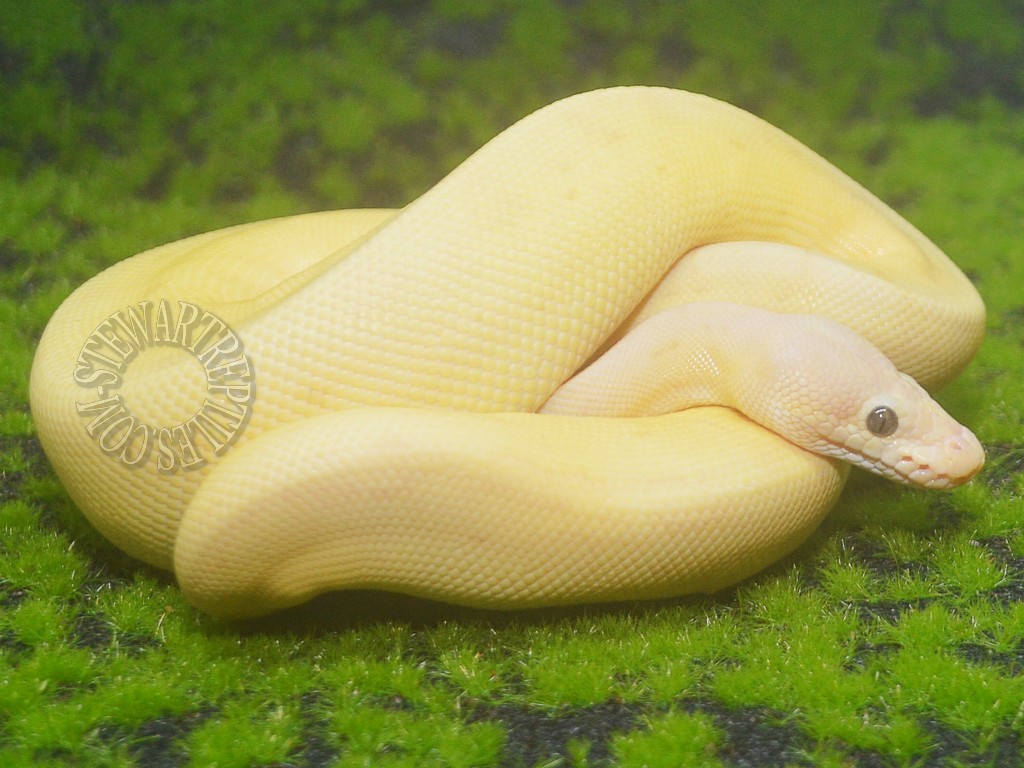 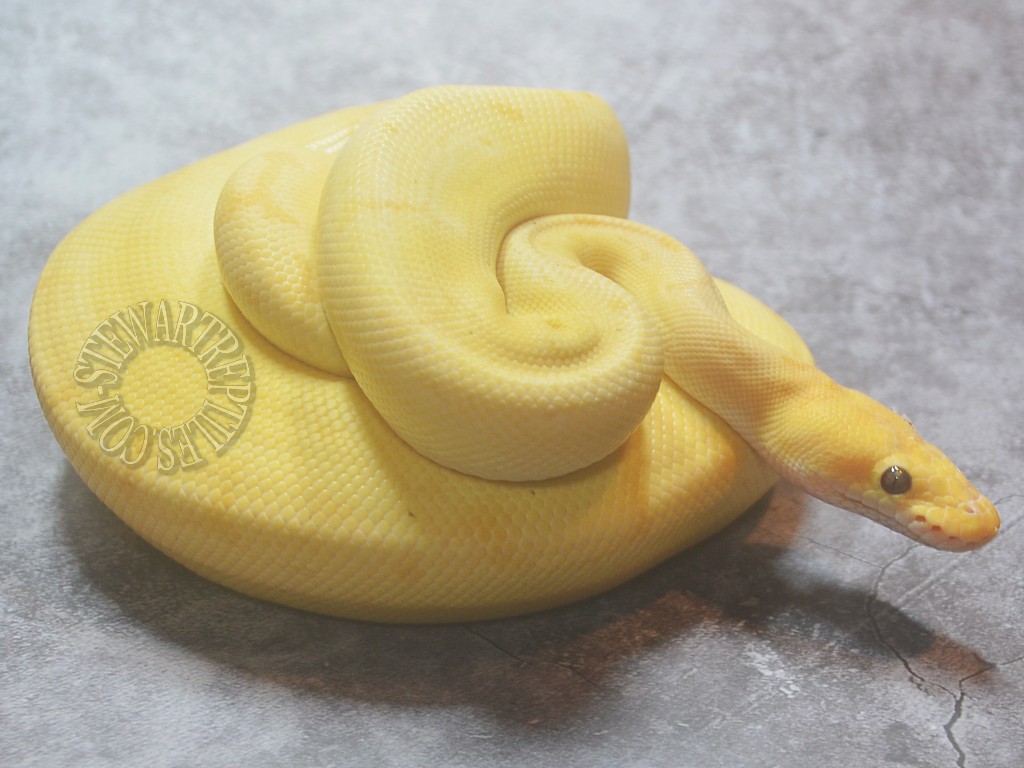 Banana Pinstripe Clown (one of my twin girls) 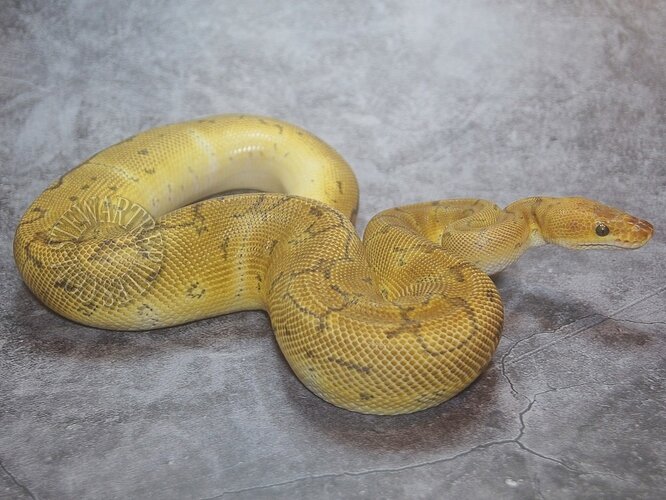 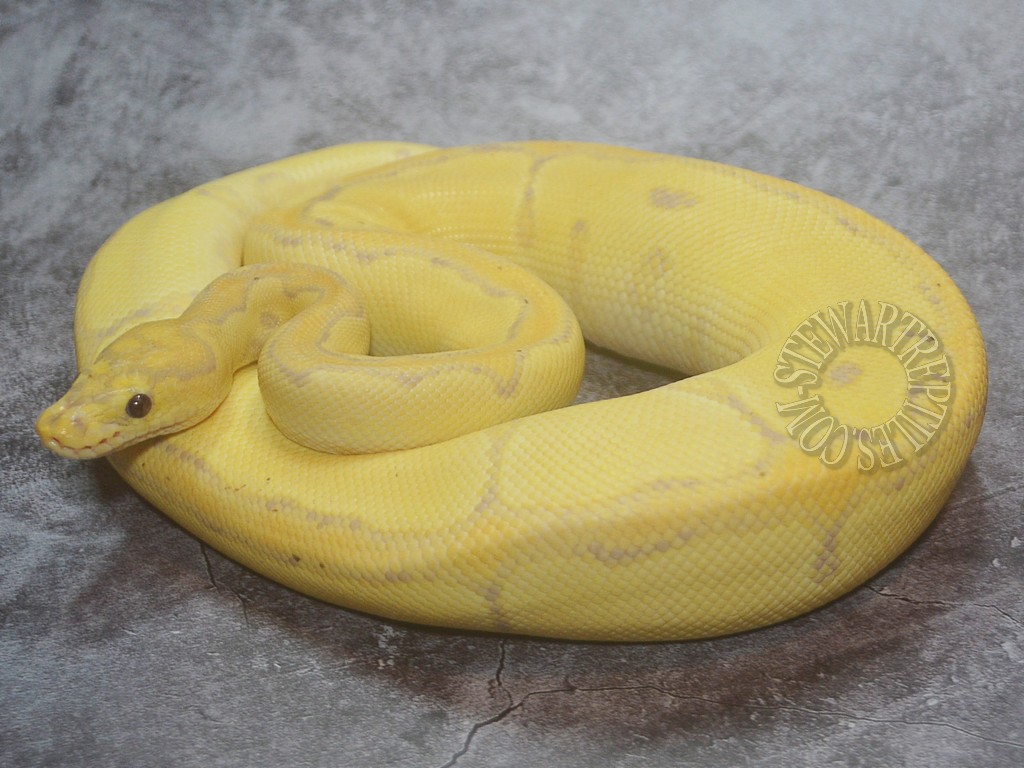 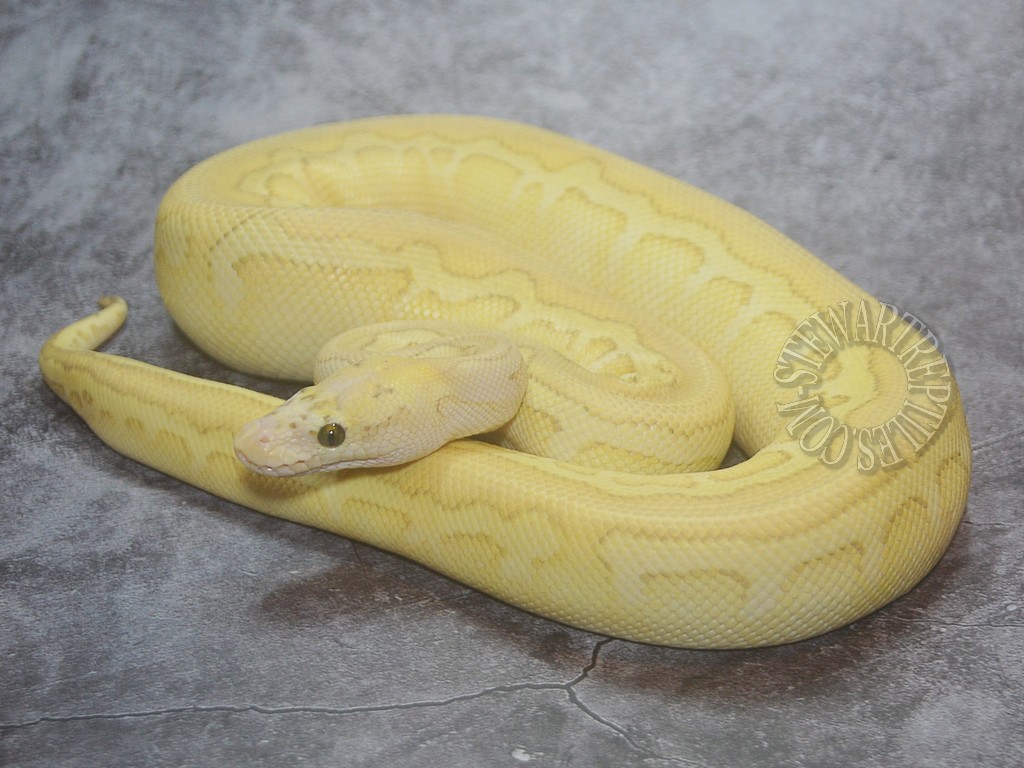 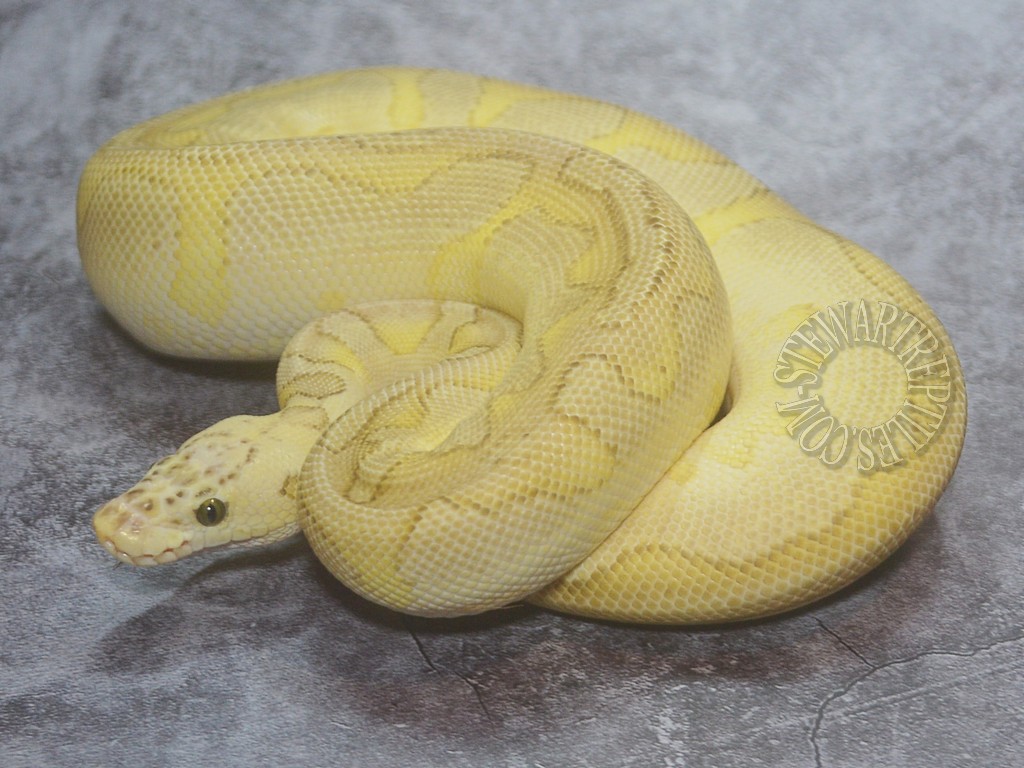 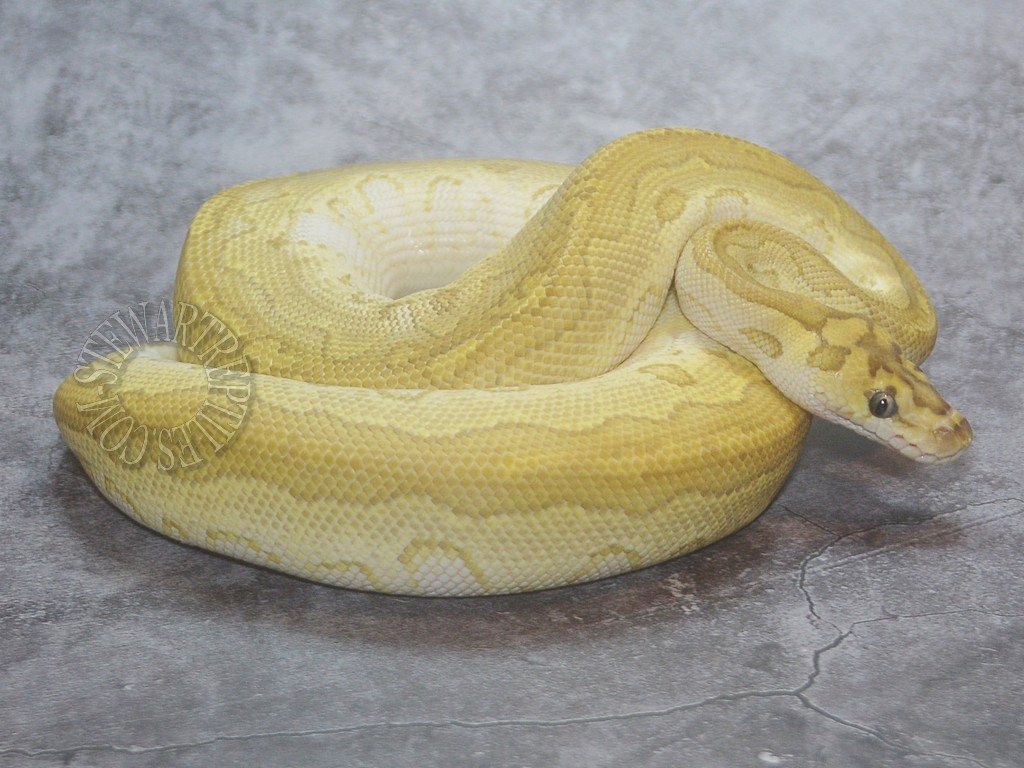 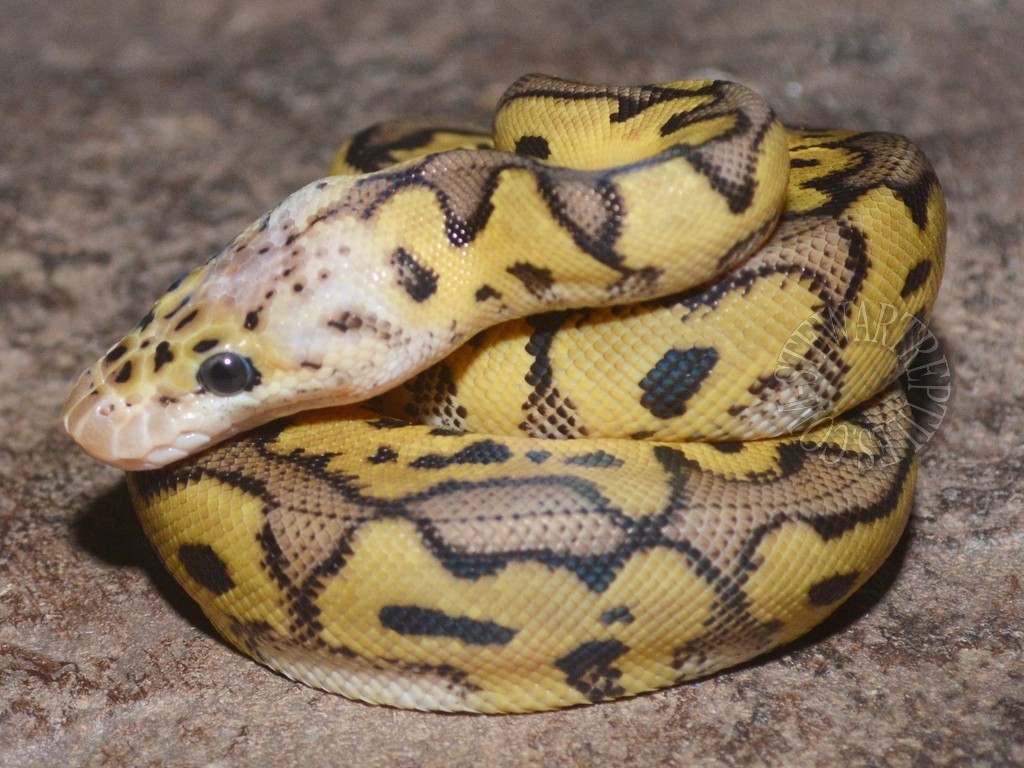 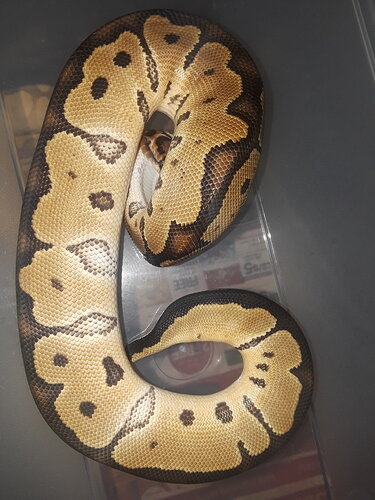 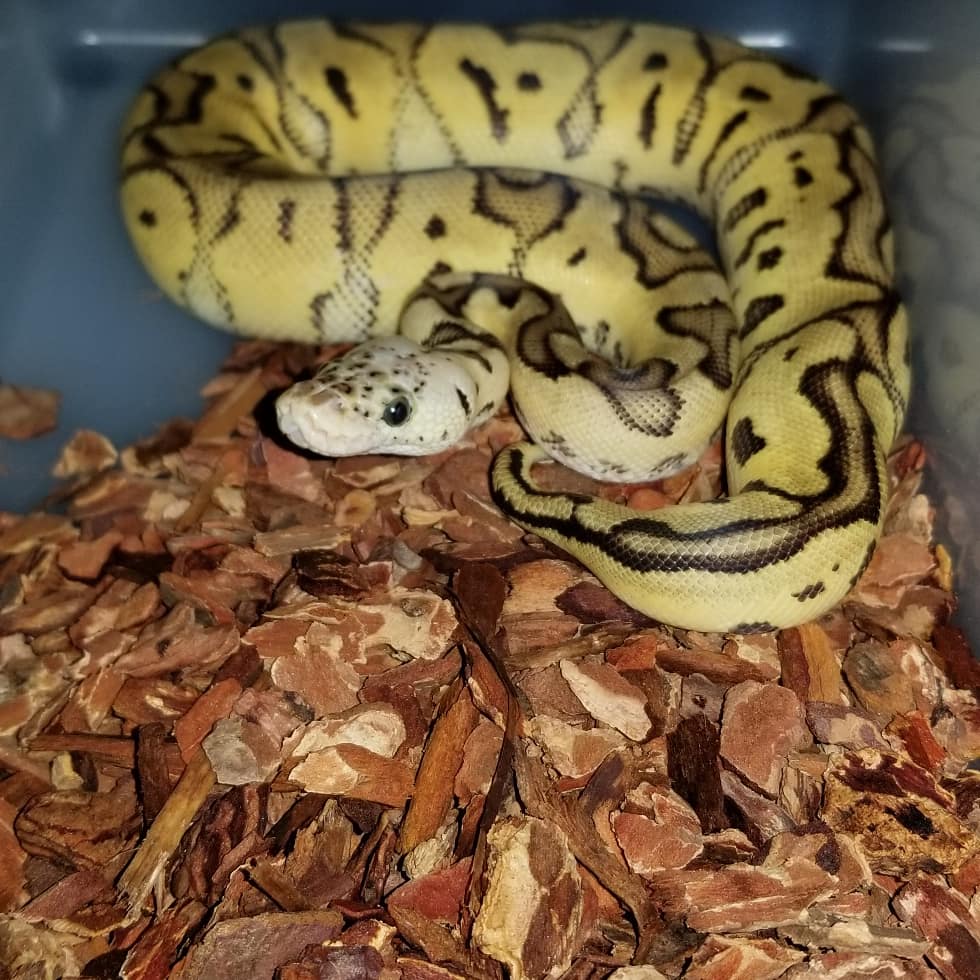 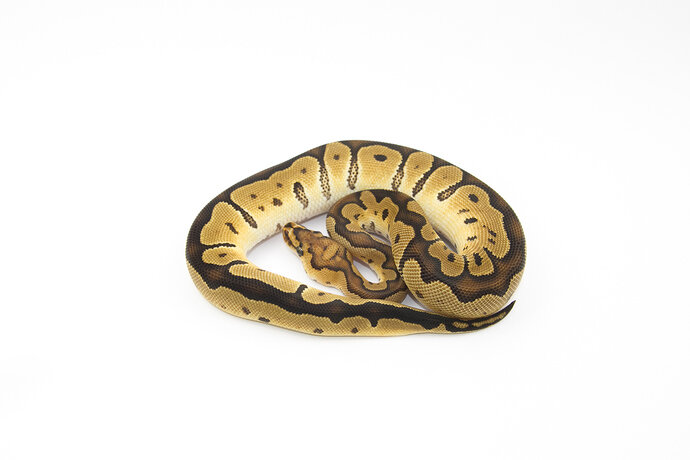 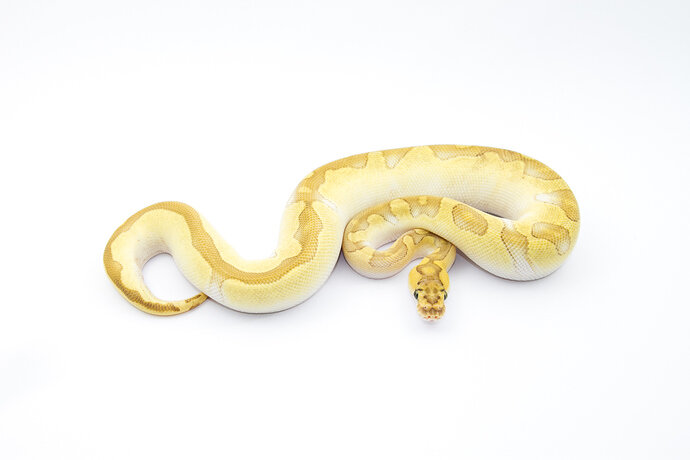 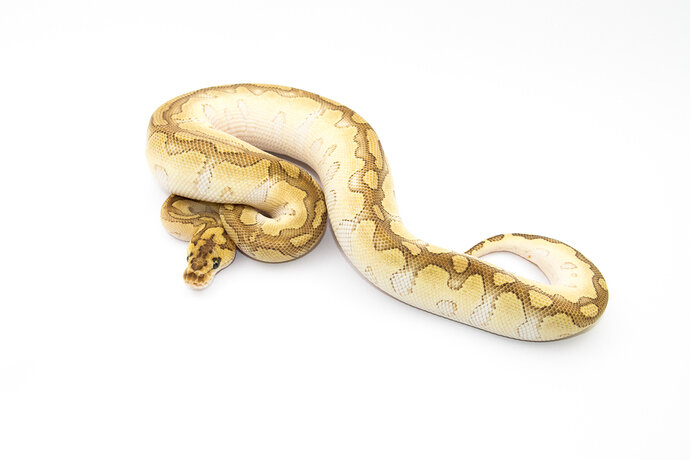 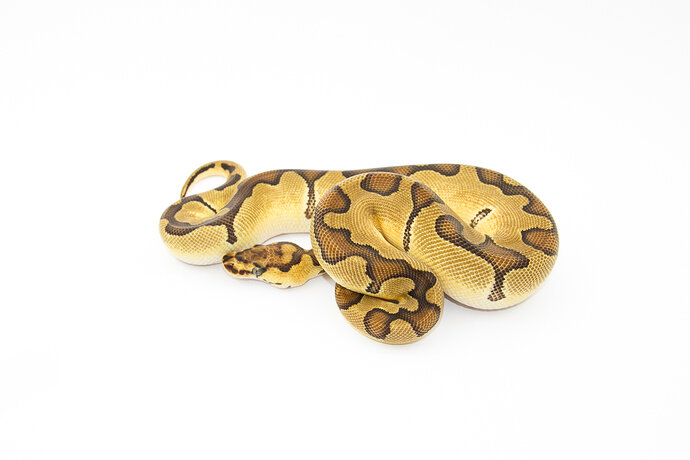 Some of our work:

Cg hgw yb vanilla het clown. Maybe a few other things but fairly sure he hit those at the least. 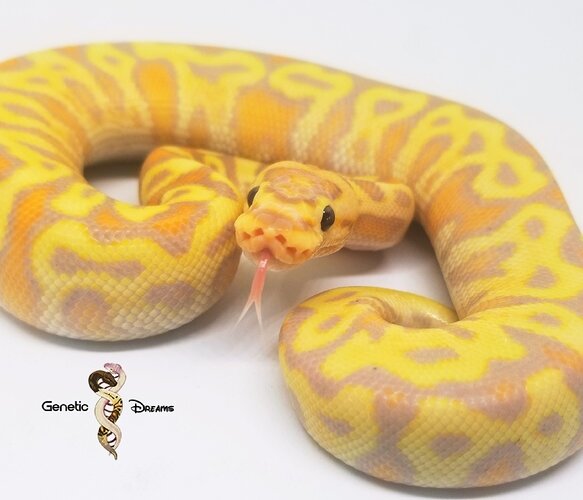 Picked this little fella up 11 days ago, he’s been a trouble feeder from the start, assist fed most of his life, but breeder wouldn’t let me have him until he had 6 strike feeds in a row. The day after I got him he drop fed and on Monday he strike fed. Pastel Clown, named Sweet Pea 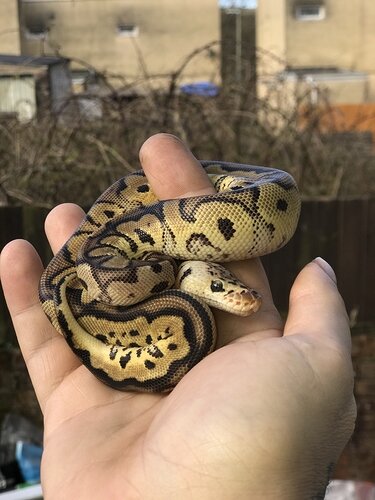 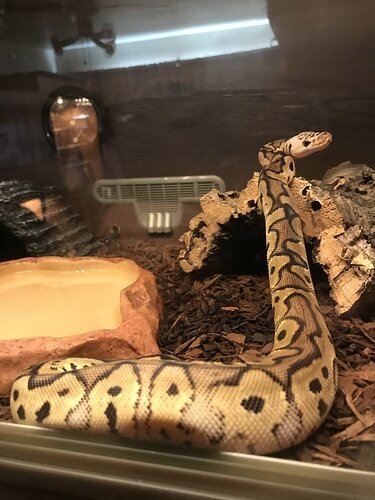 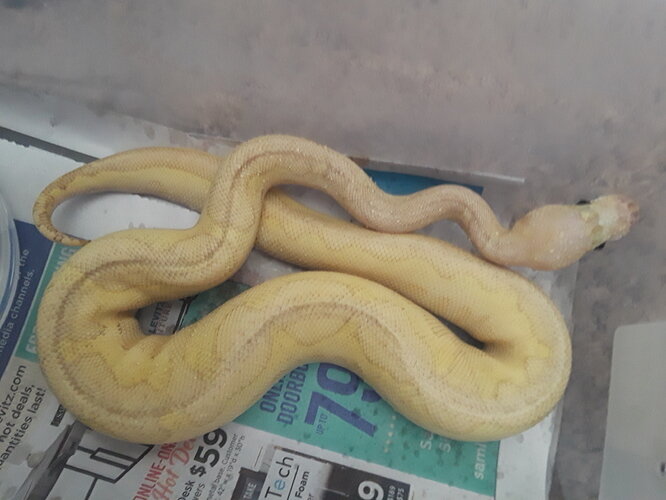 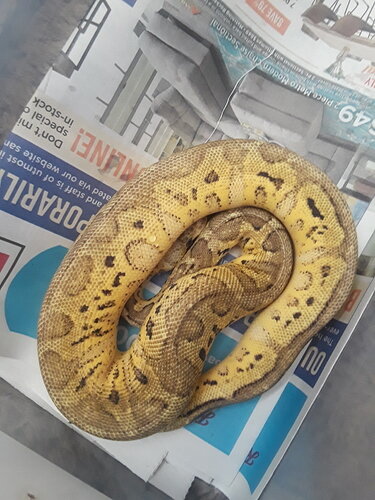 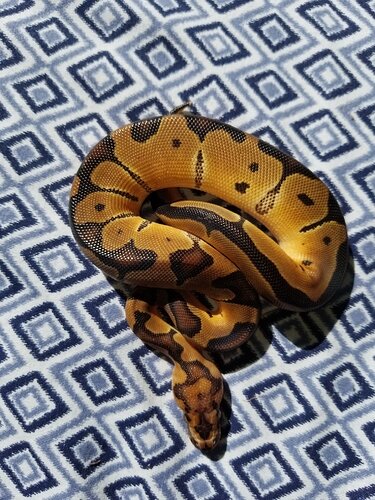 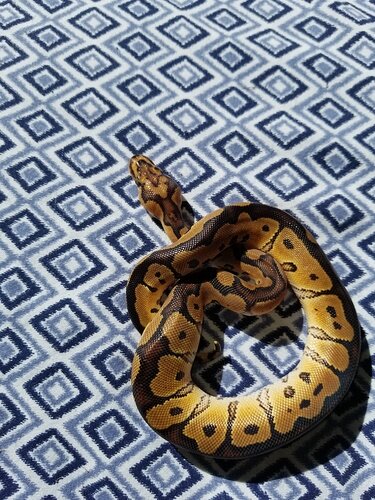