105 sounds like you wan to kill the snake not just the sperm. Not sure why you want to kill sperm… since ball pythons shouldn’t be cohabitating it’s sperm shouldn’t be an issue

I heard that 105 and above can kill sperm. My back heat isn’t as hot as I want it to be so I bumped it up so I was curious if it’s the animal that needs to be that hot or is it the ambient heat to be that hot.

105 could potentially kill the snake. Especially if on it for any length of time. Or at minimum, cause health issues.
Are you trying to kill or protect the sperm?

On Ozzy’s blog he talks about how he increases ambient temps to 82 degrees in the summer to “kill of any retained sperm” compared to 74-77 in the fall. 88-90 degree hot spots all year long. 105 definitely way too hot. If you trust Ozzy then 82 degrees ambient is all that is needed to kill off sperm. 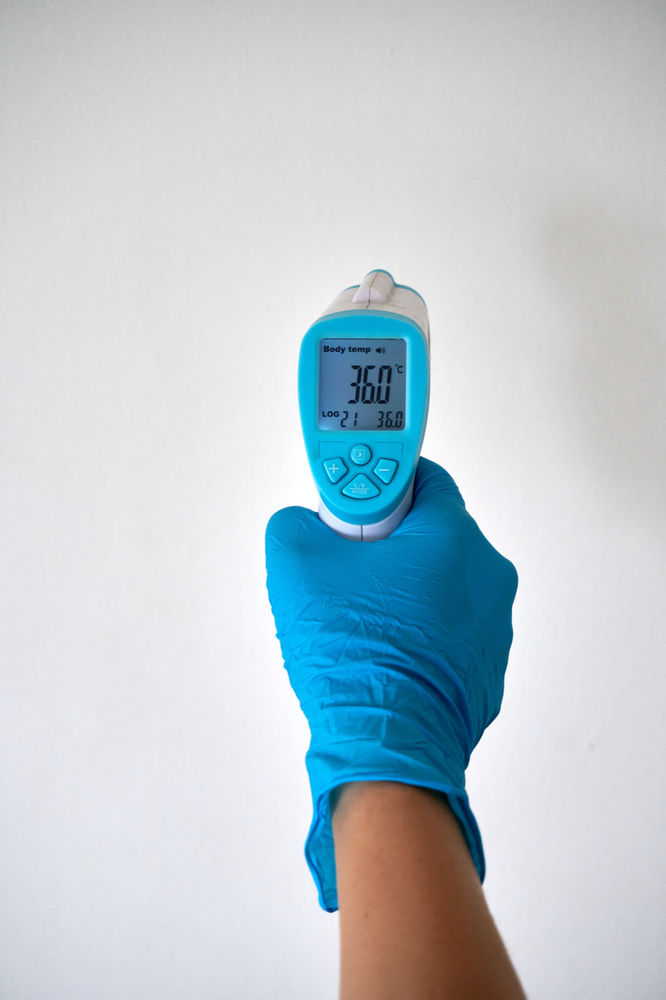 So one common question I often get is around temps and breeding. One important fact that I've learned over the years in discussions with other successful breeders is everyone does things slightly different. My way is definitely not the only way, but...

After all my breeding is done in March I adjust my thermostat to slowly bring the breeding room temps back up to 80 degrees F. I maintain the 80 degree temp until July and then I like to run the room hot at 82 degrees for 2 months. By running the room hot I am hoping to kill off any retained sperm in my females. This is very important if you plan to breed that female to a different male the next season… especially if you’re making Hets! Females will occasionally keep viable retained sperm for up to a year. If this happens, you could get a mixed clutch or an entire clutch fathered by last years male. If you pay attention to your breeding trials, you will realize that a female bred by a male may ovulate months after the last copulation. This is because they carry the sperm sack the males deposit until they are ready to ovulate. So don’t be surprised if they hold sperm until next season. Many of you who have ultrasounds can watch the progress of follicular development over time. I believe the act of copulation helps to stimulate follicular growth and if the female has adequate fat reserves and is kept in good condition she will eventually ovulate once the follicles are ready. I have even sold retired breeder females that I assumed took the year off only to have them ovulate for my customers! Early Christmas for them! So running the room hot at 82 degrees is good way to kill off any retained sperm and prevent mixups.

Please don’t keep your snake at 105 for any reason. It’s way too hot for them and could kill your snake.

I’m also not sure why you’d be trying to “kill sperm” in a male snake. If you don’t want babies, then don’t put him in with a female. They shouldn’t be cohabited anyway, except in the very short-term while pairing if you’re intentionally trying to get babies.

As discussed above, the only time there might be a benefit to killing sperm is in the case of retained sperm in female snakes, and that doesn’t require temperatures anywhere close to 105.

f you trust Ozzy then 82 degrees ambient is all that is needed to kill off sperm.

That doesn’t make any sense than why doesn’t it kill off sperm during breeding season before ovulation if you have a 88 to 90 hot spot.

Agreed… I keep my room at 80do year round with a 90 hotspot (although I’m trying to make it more like 77 lol)… and I certainly didn’t have trouble producing babies the two years.

Just a messenger. I have no experience either way but I would think he’s saying that forcing the temperature range between 82 to 90 and not allowing a cooler zone in the high 70s is enough, hopefully, to kill off old retained sperm. Maybe as sperm gets older it is less viable and easier to kill off? Don’t know. Given his breeding model averaging crazy values per clutch and breeding for decades I’d assume he’s got some trial and error under his belt. He’s also very big on the upgrade method, replacing males regularly, so it’s fairly important from a financial perspective for him to not have retained sperm from last seasons less powerful males.

Has similar experience and success and keeps his collection around that temperature year round. Maybe he can lend his opinion.

Okay, glad to hear it, and sorry for the misunderstanding.

I’m not sure what temperature a male would need to reach to affect his sperm production, though I kinda doubt it would be possible to kill off a male’s sperm (as in, to sterilize him, either permanently or temporarily) without harming the male snake himself. If you’re referring to retained sperm in a female, that seems to be a matter of some debate, but maybe some of the experienced breeders here could offer their perspective, and either agree or disagree with the information that has already been posted here.

Could you clarify why you’re asking, and how you plan to apply this information? That would help folks here to know how best to advise you.

I’m not sure how 82 ambient is going to kill off retained sperm. I’ve kept my building at 84-85 ambient 24/7 for years and I have clutches from multiple species every year.

If the 84 ambient temp isn’t killing the retained sperm not sure why the hot spot would matter.
Kinda confused lol

Yes, some people do keep BPs and other species without a hotspot and just slightly higher ambient temperatures. This is usually due to the fact that most species are actually kept too hot to begin with. Kind of the same thing when we incubate eggs hotter than it really needs to be. So, some keep them cooler without a hotspot and the snakes thrive the same, if not better.

Just curious. Lots of variables potentially at play regardless of likelihood. Maybe they heat up with a hot spot and not having an 80 or less “cool down” area kills off old and weak sperm. Having an 84 ambient with no hot spot isn’t the same as having 82 ambient with 90 degree hot spot.

Like with many of these discussions I haven’t personally done any experimenting to come to any conclusion, just passing on info and gathering what data i can to satisfy my own curiosity.

just passing on info and gathering what data i can to satisfy my own curiosity.

Same here. There is always more to learn and improve on

Yes, some people do keep BPs and other species without a hotspot

Yeah I’ve met quite a few people that keep no hot spot. A fairly big breeder dropped off a bp at my house last year and explained how he keeps his animals like that. I personally see them utilize hot and cold zones so much it’s hard for me to imagine that eliminating that option for them is optimal. But again, not something I’ve experimented with. Not trying to turn this thread into a hot spot or not thread

Like with many of these discussions I haven’t personally done any experimenting to come to any conclusion,

Right but your main point was having over 80 degree ambient temp would kill off retained sperm. I think given the amount that Brandon produces never having a cold spot below 80 I would say that your point is incorrect.