So, I’d like to say when I first caught notion of breeders results concerning these two genes, I was floored that it wasn’t already stated by the gene founders and others that have worked these very established genes over the years… thus, I thought it was a farce and something learned by captive outcrossing. Honestly, I thought I could beat it utilizing stock genetics closely related to founding animals and not diluted by double digit Generational watering… I was wrong

And they came… here’s my results… insinuating here in my own shop that Enchi is allelic to the Super Black complex… which is super surprising to say the least when it happens in your own eyes!

I’d like to SHOUT OUT to my peer Coach Robert Whittier of Coach’s Reptiles by first calling this out in my circle based on his own results early last year. I want to sit down and serve him an Old 96’er for his realization But at the time I thought it was his luck do not miss on the singles and miss on the combo. 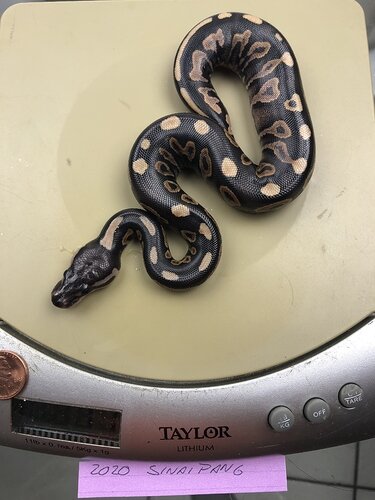 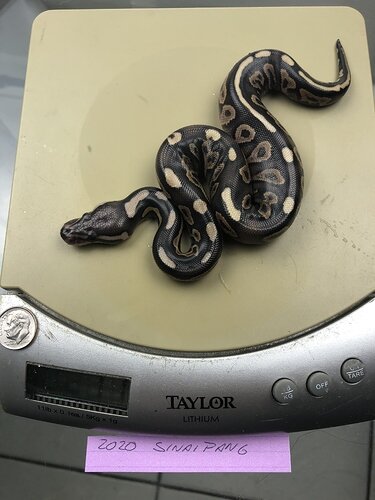 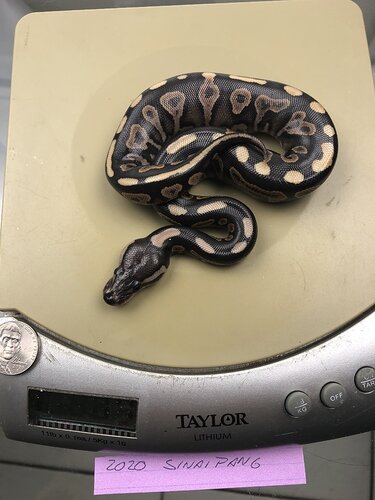 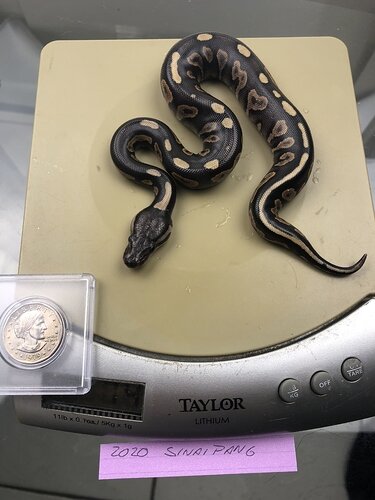 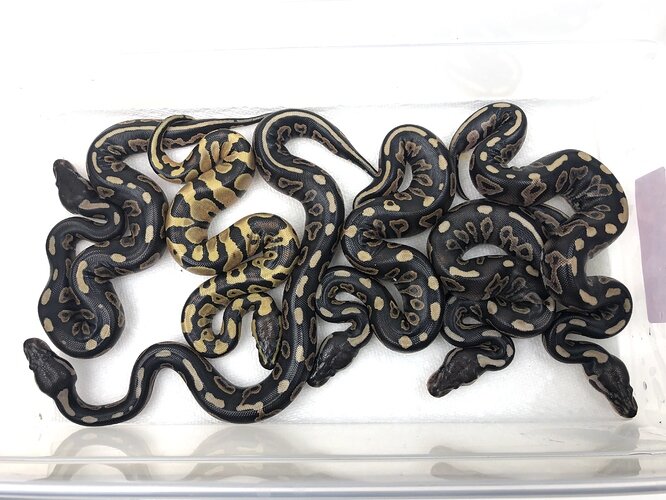 A post was merged into an existing topic: Are enchi and cinnamon allelic?