I got my first clutch of eggs today!

I got my first clutch of goodeggs today from a albino black pastel female bread to a scaleless head pastel het albino male she laid 9 good eggs!! 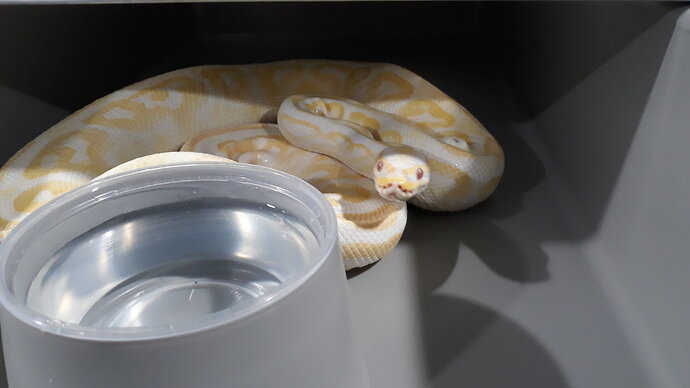 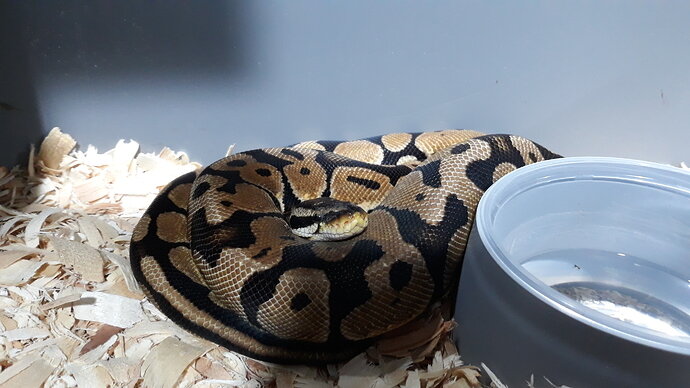 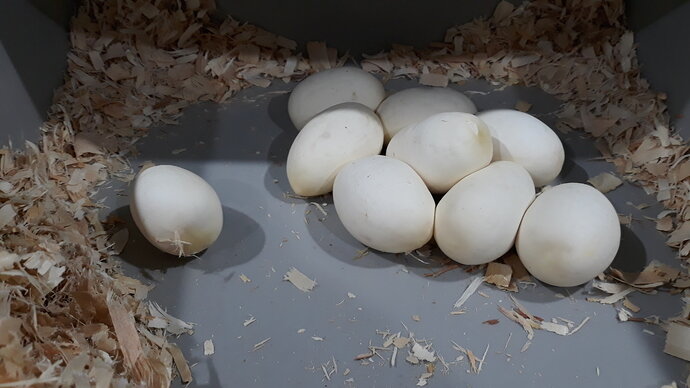 Thank you so much I’m super excited

Very nice! Should be a fun clutch, huge congrats

A small LED flash light will work great in a dark room, does not have to be totally dark.

Here is a comparaison between a good egg on the top versus an infertile one at the bottom. 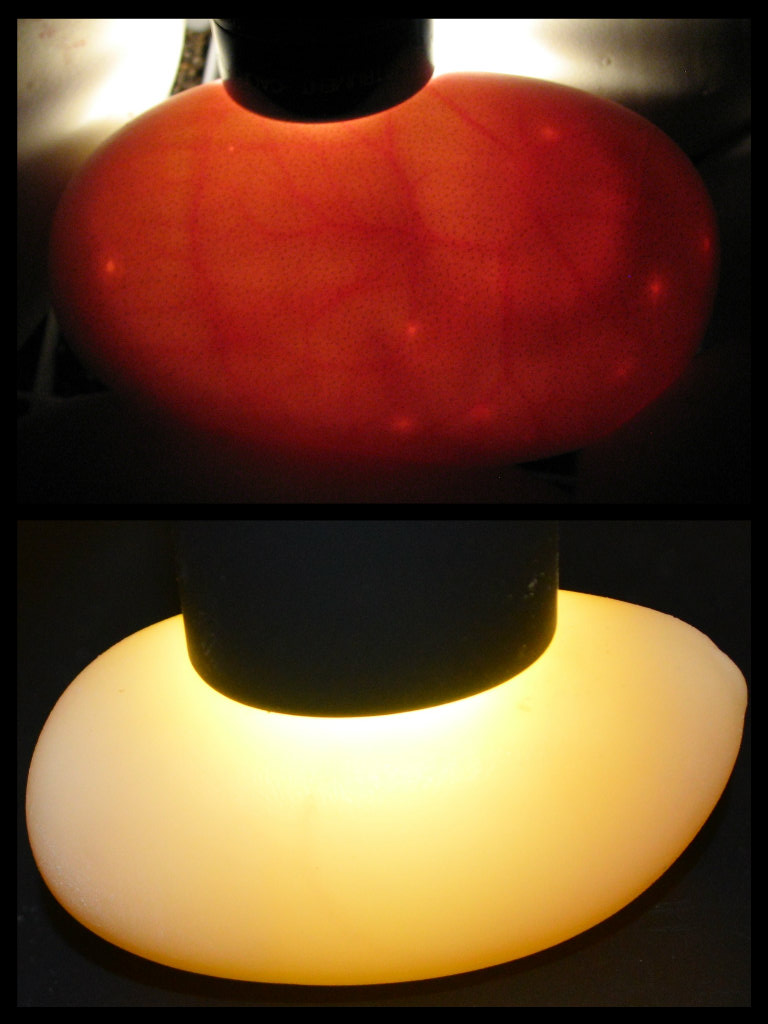 You absolutely want to keep them as they were laid if you have a roll over occuring after the first 24 hours it will kill the egg.

When I place them in the incubator I don’t do it based on the embryo’s position but based on exactly how I found them.

It is, I never separate eggs, if they are stuck together I let them be, after the first couple hours of being laid trying to seperate the eggs is very risky, the best time to separate them is either if they were just laid or in the last 5 days of incubation. 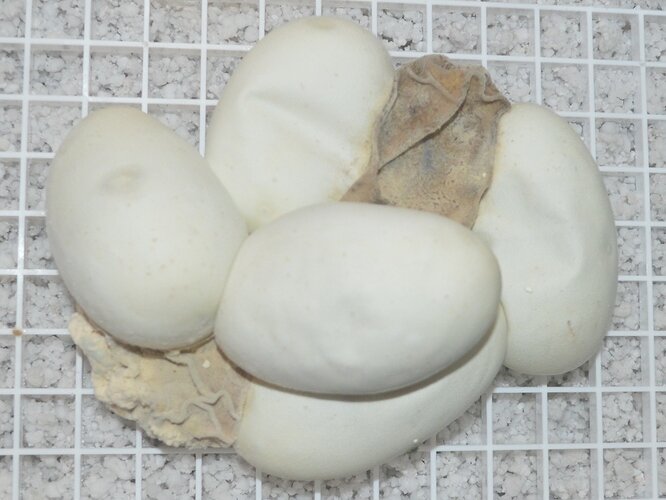 There was a decent study I saw on egg orientation, and rotating the eggs to have embryo on top had a measurable, but not huge, improvement to hatch rate. But as @stewart_reptiles points out it MUST be done WITHIN 24 hours of being laid. The embryo has the ability to reposition itself within that time, and then will attach permanently. The same study showed large negative effects on hatch rate if rotated after 24 hours.

So as long as you keep them the same orientation after 24 hours of being laid, the rest is mostly preference.

Super happy for you man!

Thank you I’m really excited about it I’ve had one of my other snakes lay eggs twice but they were all slugs both times I didn’t even expect this girl to lay eggs right now but I’ve only ever put one male in with her. The funny thing is the last snake I picked up was a albino scaleless head pewter and if I get all the genes from this pairing in one snake I would get a albino scaleless head black pewter. 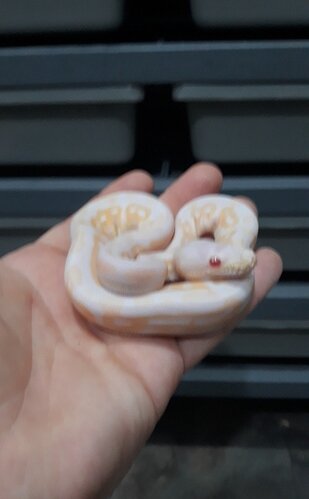 Lol that is funny watch you hit all those is one combo !!!

to more to come in the future!