Is there a visual Super Leopard?

Continuing the discussion from What new reptiles have you bought recently?:

Thanks man! Yeah I definitely wasn’t planning on getting back into them. The friend I sold them to back in February ran into some hard times and instead of having them go somewhere unknown, figured I’d scoop them back up.

Lol, yeah that’s just a handful of figures. I have more boxes full, but those are my favorite comic related ones that I like to display.

Super Leopard is back in the project. I’d love to make Super Leo Super LBB, Super OD Super Leo, Super OD Super LBB Leo, and then Pied and Clown combos of both. It will take me probably 8-12 years at least but my retic project will be at least 10 years if I’m really lucky before I get the triple recessive in that so I have time lol.

Do Super Leopards look different from single-gene Leopards? I thought it was a dominant trait with no visible super.

I thought it was a dominant trait with no visible super.

Unless it is extremely good at avoiding us I don’t believe there is a visual difference to the super. Saying that though, I’m pretty sure it would still produce 100% Leo clutches… Which is always a bonus.

Yep. Kind of tricky to produce because there’s really no way to know u til you grow it up and prove them out.

So if you were going for a Super Leopard if it was me I’d hold back a male pos Super Leopard because at least with a male you can find out the next season. If it’s really important to you and you have space you’d probably wait to hold several back from that clutch or even all the Leopard hatchlings just so you make sure you don’t miss the super.

Plus you probably can’t charge much if any more for a “possible super Leopard,” but if you wait and a couple of them prove out you could keep your favorite one…and selling a proven breeder super Leopard will bring you a nice price for sure.

What Tom and Crawd said is correct to my knowledge. Near impossible to tell a difference from Leo and Super Leo. But Super Leopards are supposed to have a slightly more chaotic pattern, tho I’ve never been able to notice.

I want to try for the Super to see if it will influence color or pattern in the Pied and Clown combos compared to a single gene Leopards influence.

As popular as it’s getting I could see a huge use to have one in the collection. I just can’t see myself buying one paying extra money for a “possible super.” Think that’s one I’d have to produce and prove out myself to be satisfied I got what I wanted

if you were going for a Super Leopard if it was me I’d hold back a male pos Super Leopard because at least with a male you can find out the next season. If it’s really important to you and you have space you’d probably wait to hold several back from that clutch

Funny you should say that, because I’m planning to hold back almost all of the hatchlings from those clutches. I’ll obviously sell a male or 2, but for me to hit my goal, I need all the hatchlings to increase my odds.

see if it will influence color or pattern in the Pied

If the sole goal is to prove a super Leo using pied I feel like it would be a waste of time as it hasn’t been mentioned so far by any of the big guys.

Leopard was discovered in a random piebald clutch, meaning the only leopards was het pied.

All future leopards for the next few seasons were either 100%, 50% or lower possible het pied.

So all the first few season were Leopard het pied X leopard het pied… Because noone in the right mind was going to miss out on making pied versions of this brand new amazing morph.

I could be completely off here, and confusing some points but if you were to do this purely to prove the super, I would go for another morph other than Piebald.

I do think I’d end up using a super Leopard in projects outside pied…they do tend to be lower pattern/higher white don’t they?

My male has Leopard it still does something on a pied just…if I had a super leo I’d be more likely to throw it in a clown ghost DG project etc.

but it’s up to MN

. But honestly you saved me a huge disappointment in the future hoping to see if there was a difference.
But I’ll still try it and see if with Lace Black Back and OD I can get more intense colors or pattern without going for Pied in there.

Thanks for the info, that’s really interesting.

From what I have read super leopards tend to have more belly pattern than a standard leopard and head stamps are also different. Not to mention that they have a bit more crazy pattern like what @mnroyals mentioned. Either way i think it is possible to tell them apart. Billy from mutation creation had a super leo pied combo that proved out and it also looks visually different than a normal leopard pied.

they do tend to be lower pattern/higher white don’t they?

From the people I know who produced some Leo Pieds, I’d say that’s pretty accurate. Most were medium to high white but the pattern kinda seemed random. Some had some decent pattern and others were pretty clean. 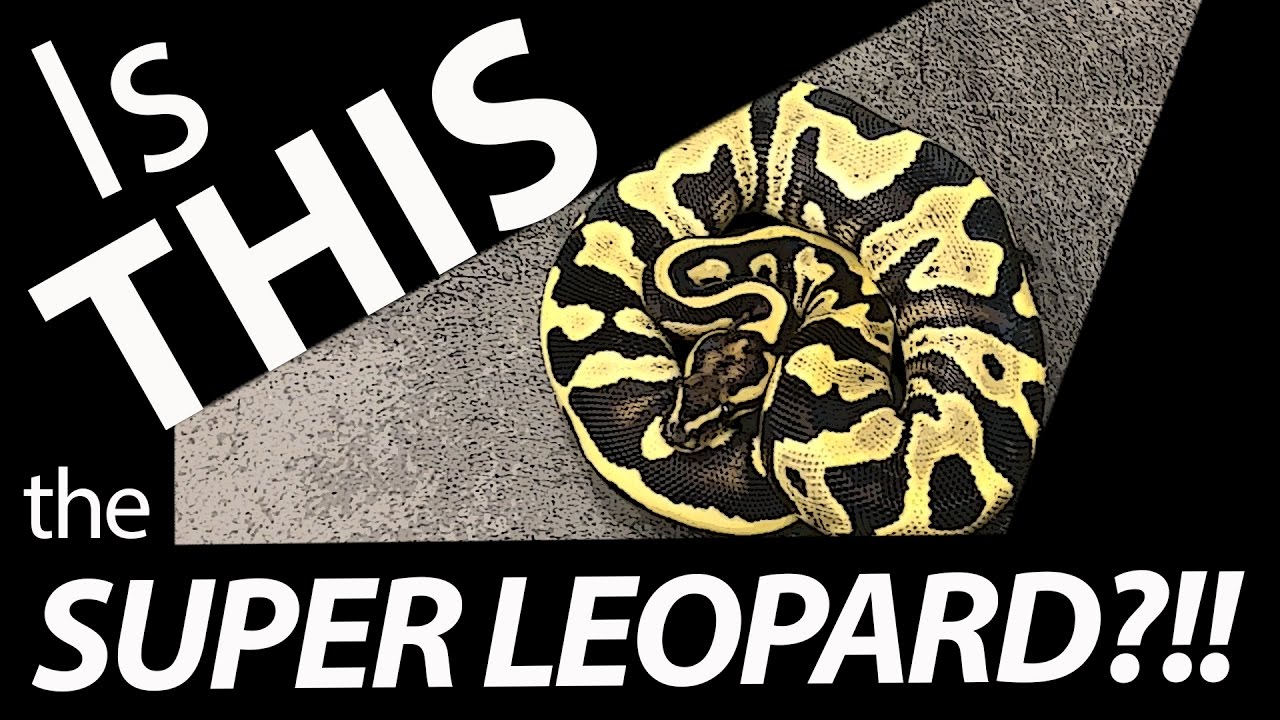 Another good vid on SuperLeo: 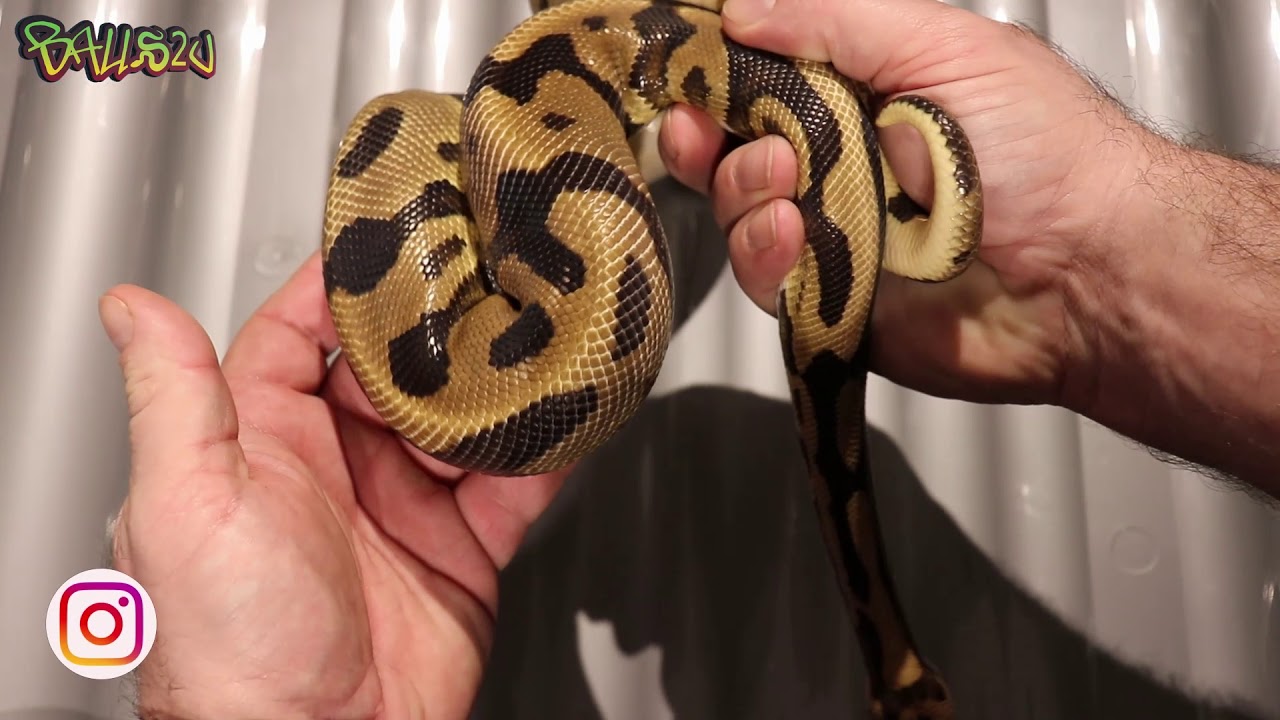