Here are some of my holdbacks with some weight on them, and then just a couple others
Red Stripe Yellowbelly Hypo 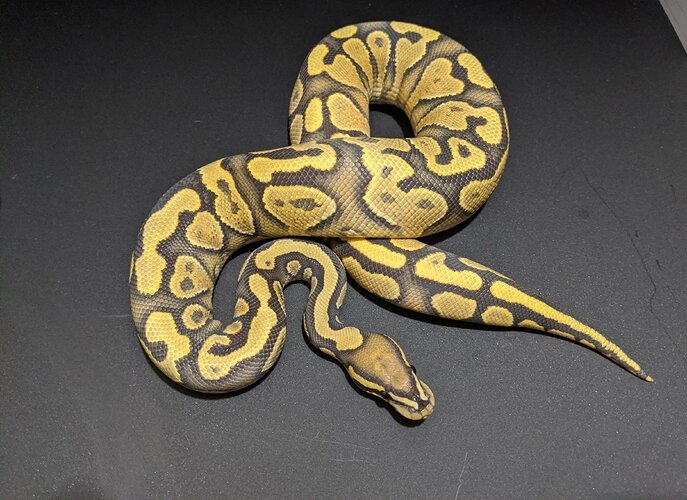 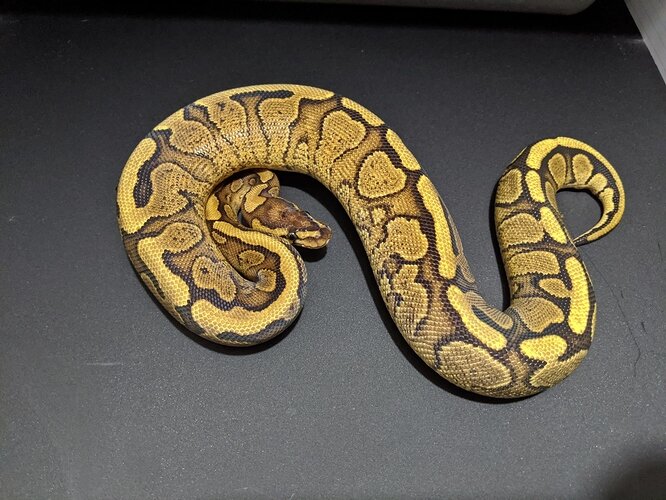 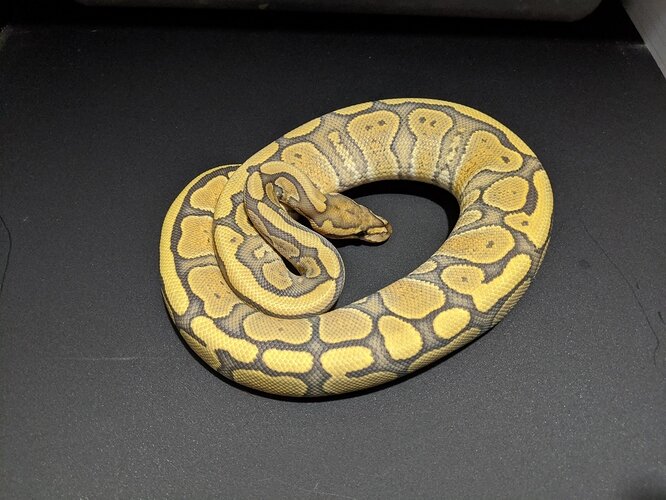 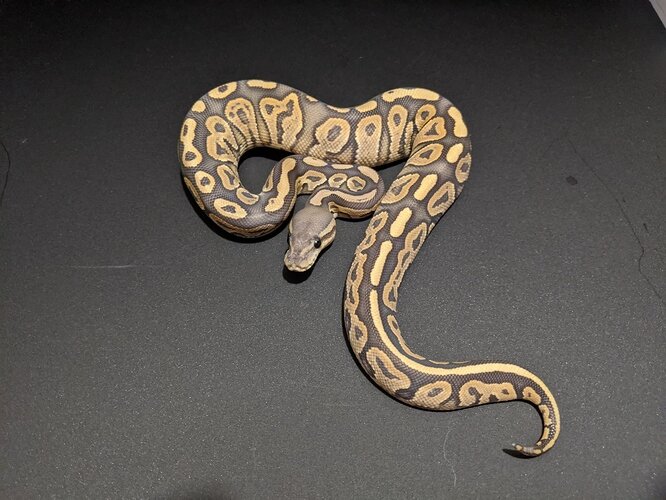 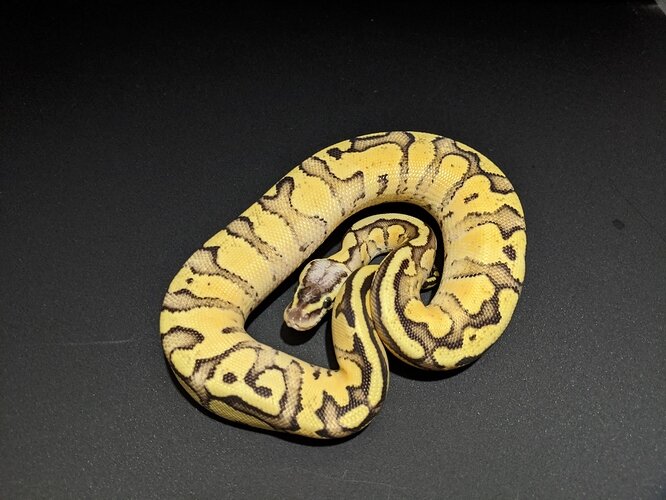 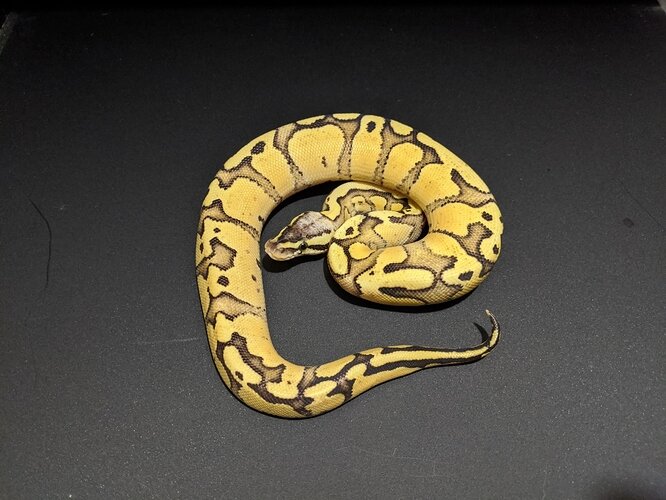 Thank you so much for this thread

RS is a really under-rated gene. I will try and remember to add my stuff in this thread this evening 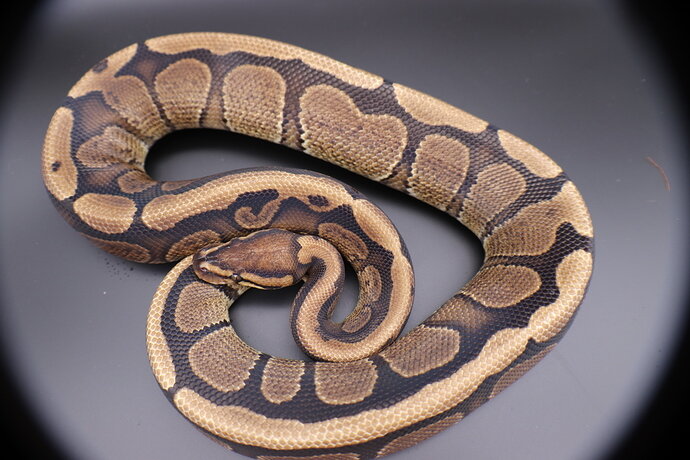 Base red stripe male. Only putting him to black pastel this season, but have a few projects in the next couple of years that he’s going to be the foundation for.

Good day, Could someone ID the markers or signs that a snake has the redstripe gene? I love the combos I see that include redstripe but I’m not sure what I am seeing.
Respectfully Betty

Sat in the basement for too long. As much as I don’t like how it’s saturated with clown (het) or other genes that don’t compliment it cough pastel, I like that it’s gained some ground quite well. It’s not only awesome on its own, but it’s also a great enhancer.

For the most part, they are reduced patterned with a tendency toward striping. They also have normally a rusty reddish-orange coloration to them.

Beautiful Redstripes! I have a few myself:
Redstripe het hypo male 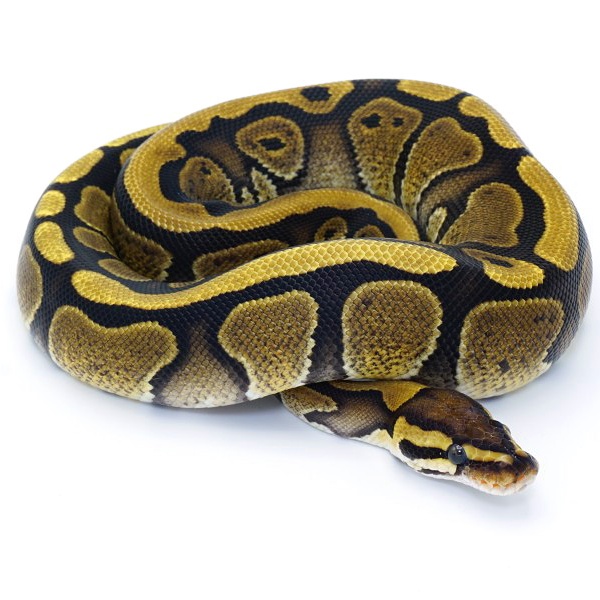 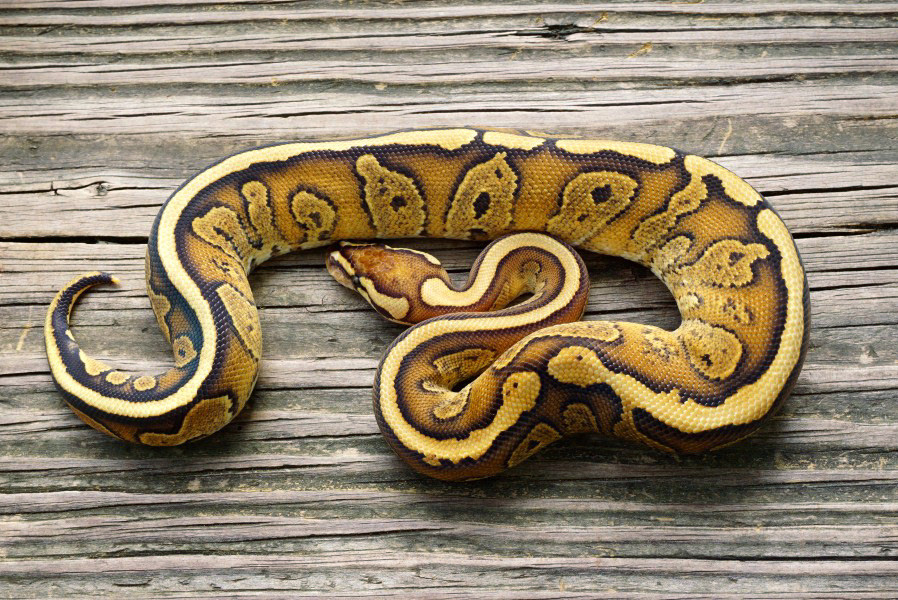 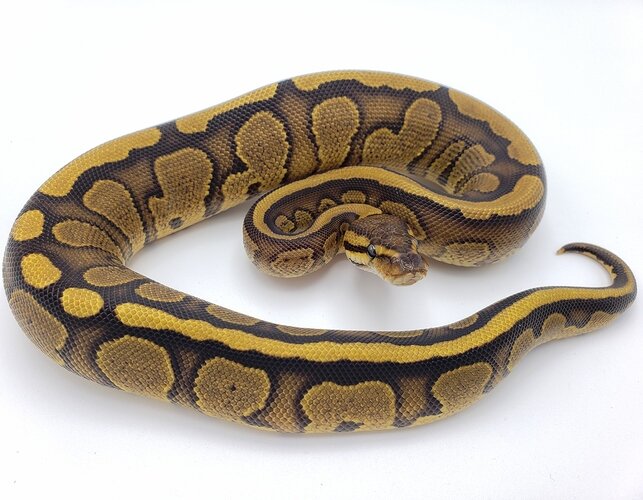 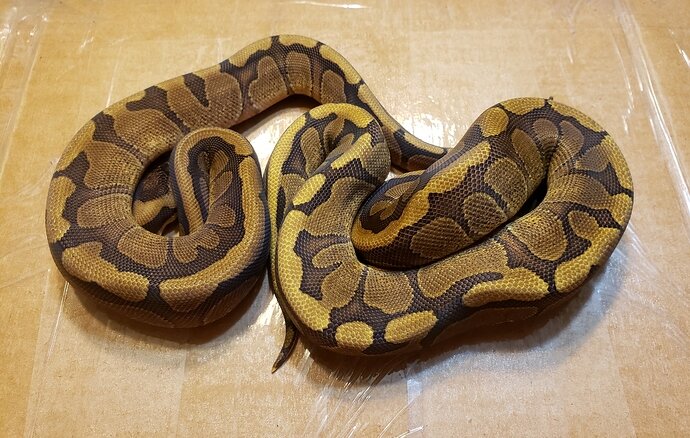 I love the fire red stripe! 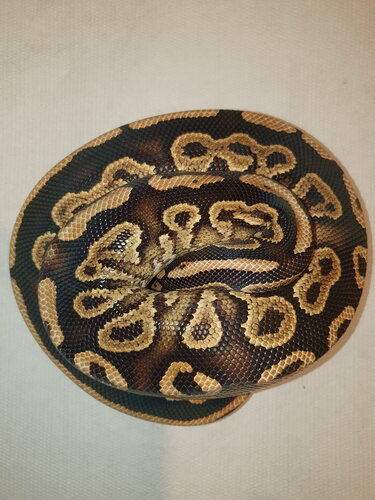 Yeah… I am not impressed with the Clown RS and the saturation of those is irritating, but that is why I am taking it in totally different directions

As for Pastel, for the most part I agree with you however, I did produce one really nice Pastel RS het GStripe a few years ago. He ended up with a friend though because I had no use for Pastel in the project I was working

Very nice stuff! I’m hoping to hit RS het Pied x YB Leopard Pied and RS het Pied x Cinnamon Cypress. I may shoot for some other combos but I have to weigh options.

Really nice animal there @purebred-pythons-germany. Welcome to the community

I’m curious what you’re both meaning by the saturation of the RS Clown.

I bought my RS before the RS Clown was a big thing being promoted by JKR. I actually originally planned to go the RS clown route when I bought her, but I’ve changed directions after the “pompeii” combo cuz I’d rather not chase the trend. But I do like the RS Clown combos aesthetically.

I really think there is a lot of cool directions to take RS and super RS that’s not clown.

RS clown by itself isn’t a whole lot impressive. I’d take a spotnose or yb clown over one.

These RS firefly’s look amazing, but I have not been impressed with anything else that has both pastel and RS. I actually listed and sold a RS pastel het hypo for less than a RS het hypo, just because I don’t like it that much lol

With luck, I should have all those mixed in with hypo this season

I also purchased my male before the craze. For the most past, I’ve stuck to what I said I would be doing with them before the release of the rs clowns- raise an army of RS females.

I didn’t mean to bash RS clown combos. Rather than about half the RS’s listed right now contain clown/het clown. Call it b*+ching/complaining that everyone just follows you know who. I see a lot more potential for it outside of clown, I have plans for it years in the making that don’t involve clown. I only have RS het clowns because I only had 3 males to put with my clown female, and didn’t want to use a banana combo or the other male I have.

Oh so you’re meaning market saturation on the clown bandwagon?

You could say that, yeah. Either they aren’t able to see potential on their own; or they just breed it to whatever they have, which doesn’t necessarily deliver a great product.
When I bought my male, I planned the rest of my plans from then on around red stripe. All of my clutches last year were red stripe something, and 80% or so of my clutches this year will involve red stripe.