When you see people selling reptiles at shows, is that there job, or is it just a part time job? I would LOVE to become a reptile breeder full time when I am older(I am still in high school now), but I would not really want to do it if I was just barely making it by from a financial standpoint. So what is the average yearly income for a breeder?

It’s a side gig for the vast majority. I’m not sure on the exact numbers but I would think you’d need to have at least a couple hundred breeding females to make it viable full time in most cases (depending on the morphs). I won’t name names but my main “mentor” in the hobby found BPs, researched 9 months, then mortgaged his house that he owned outright and now in year 3 he has around 150 adults/near adults. He thinks he will be full time in another 2-3 years.

But he had obviously a very large amount of capital to put in up front, and he has invested in some very very high end stuff. If you didn’t have a bunch of money up front I assume it takes many years to build to that point obviously depending on your outside financial situation.

For me I doubt it’s realistic to ever be more than a side hobby…but there are a handful that are full time yes.

*EDIT: My friend is strictly BPs, virtually all my research is strictly related to them I have no idea with other species what it is like

Ok, thank you so much!

Pretty impossible to say “average income” because you have such a gigantic range of collection sizes.
It is possible to get there but it’s years and years of work if that is your goal.
I don’t know if any of our forum users are “full time” and if so how long it took them to get there.

So is it possible? yes however it requires work, passion, commitment, solid business plan, capital investment, market knowledge, and a vision (not being one of those what should I breed)

So is it possible? yes however it requires work, passion, commitment, solid business plan, capital investment, market knowledge, and a vision (not being one of those what should I breed)

You left out love of the animals! It’s implied, though.

It could definitely be done but like others have said it truly does require a lot of work, commitment not only to yourself but your animals as well, and also the obvious love of what you do. Just look at Justin from JKR, he built a whole new facility and that wouldn’t be possible unless he was doing well. So the short answer is yes, but is it easy? No 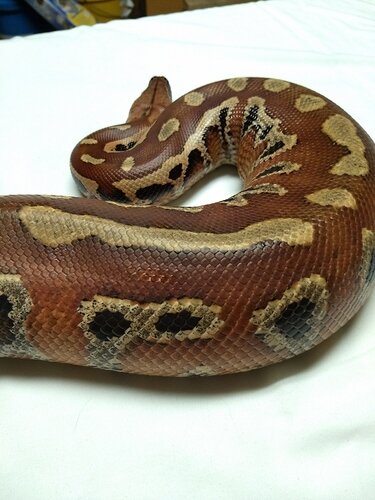 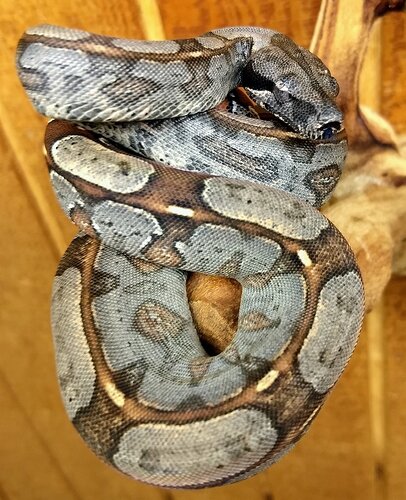 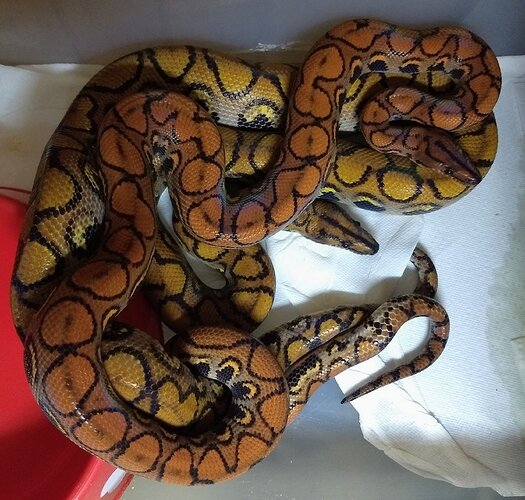