Reptile of The Month 2021 - February Submissions

Reptile of the month contest rules

You may only enter 1 picture per contest.

Entries must not be digitally enhanced

Pictures must be entered in the picture of the month submission thread from today through until the 20th.

Winner will be announced on the 1st of the following month

In the event that more than 25 entries are submitted the number of likes will determine which entries will be selected to officially enter the contest.

The prizes for winning the contest are bragging rights, ROTM badge, as well as your picture featured in our ROTM subforum.

Erebus, Male striped hoggie of mine. A grump who loves to pancake during meal times and strike at food with reckless abandon. 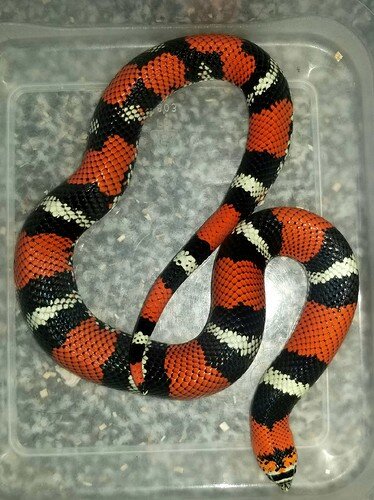 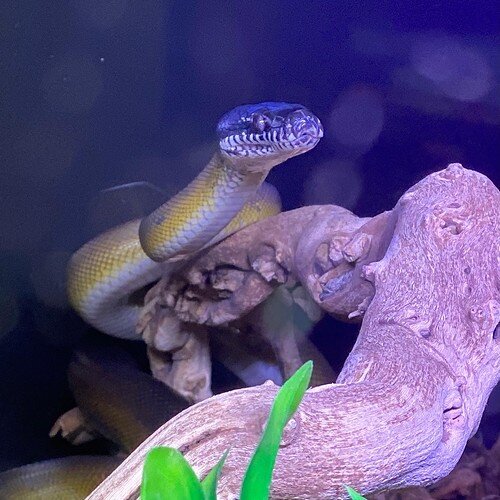 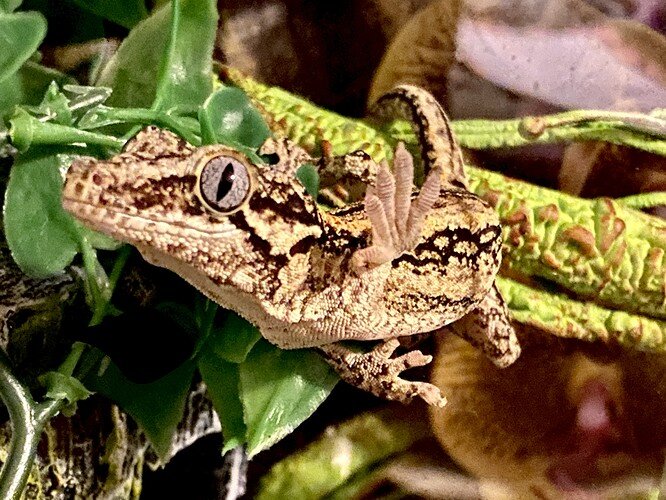 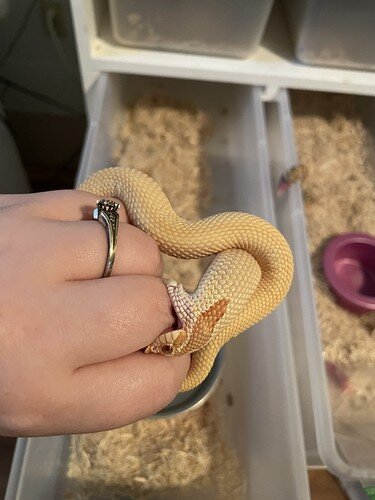 Fingers make better food than rodents, according to Sunfire. 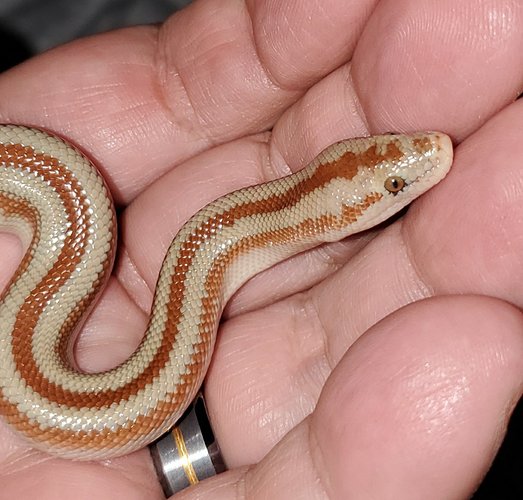 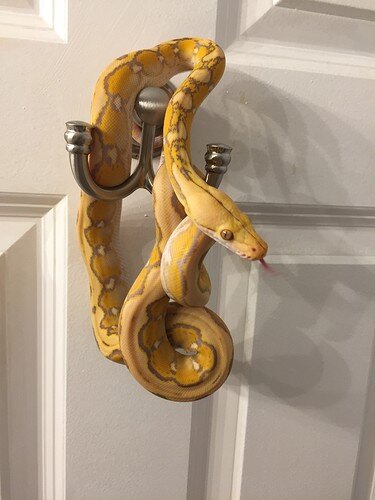 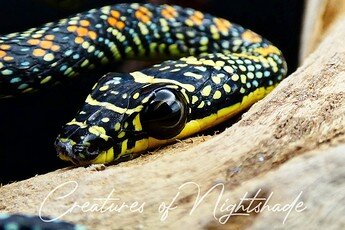 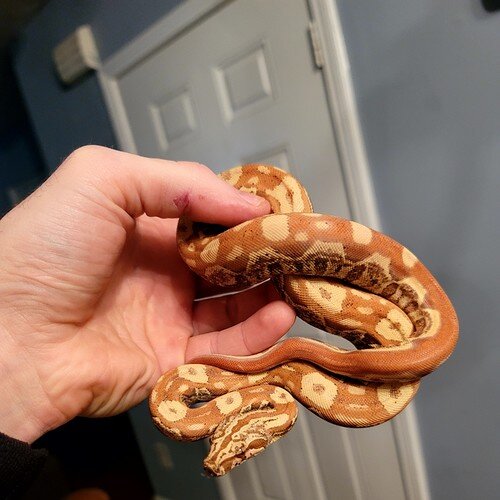 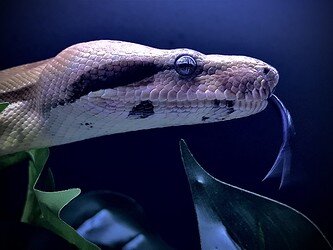 My Mexican alligator lizard, Lime. (I have two named Lime and Coconut) 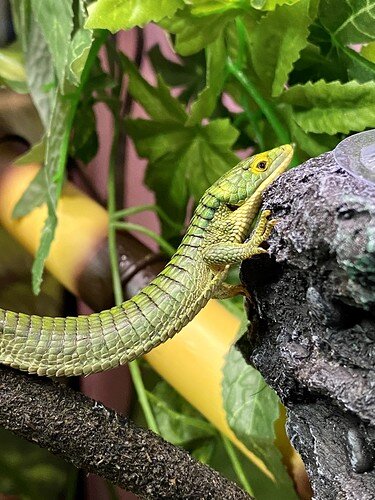 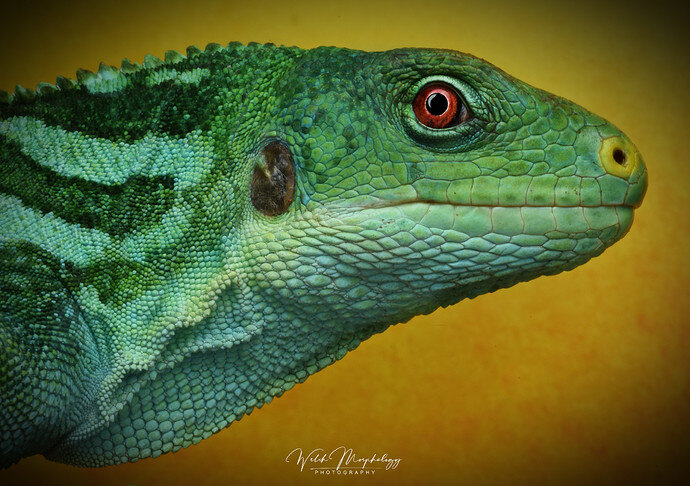 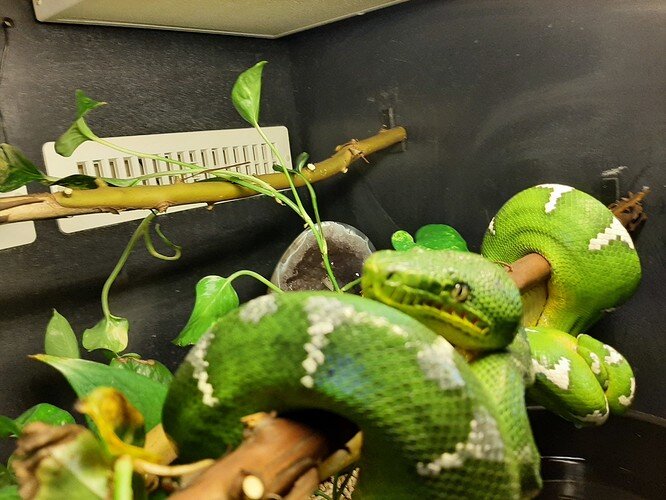 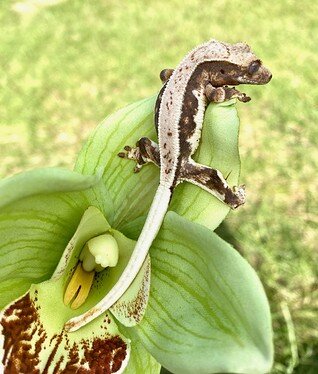 This is Mec, my ocelot jungle jag carpet python. He’s made some awesome high expression hatchies just like himself. I couldn’t decide between him and my Brazilian rainbow but you don’t see alot of carpets in these forums so that tipped the scales for him, no pun intended lol. 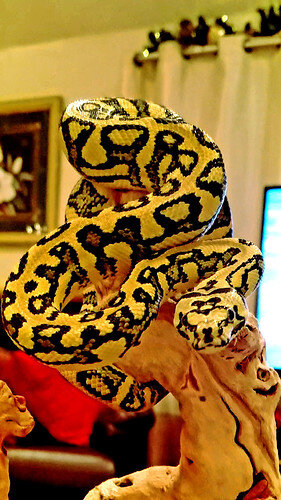 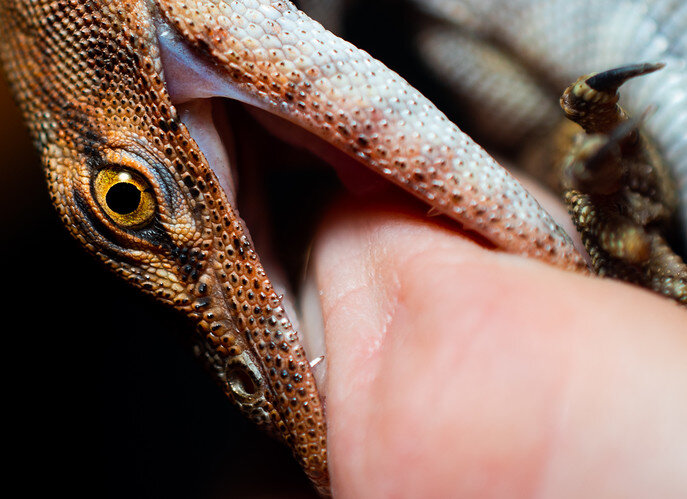 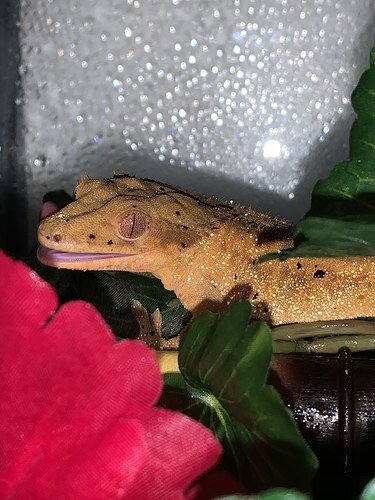 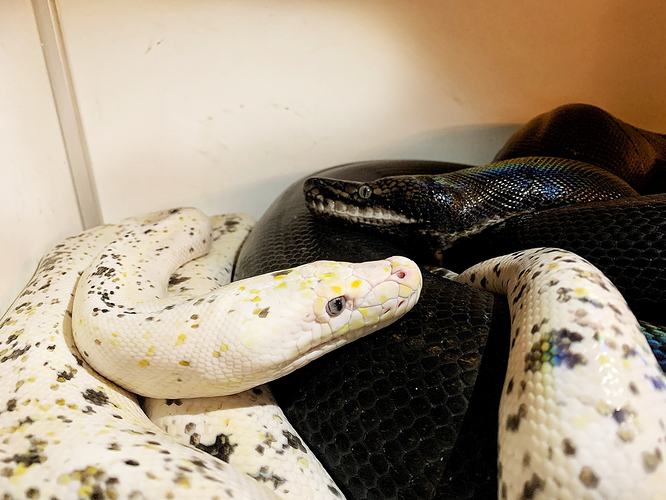 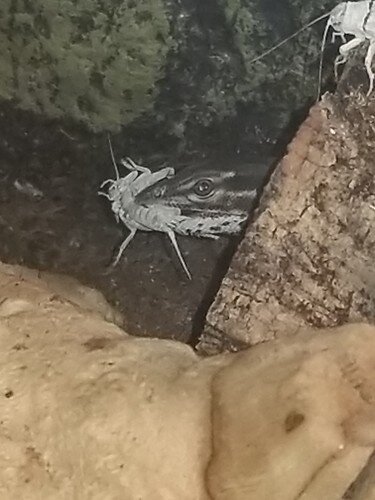