Was I sold the correct snake?

Thank you for taking the time to look. I’m only now getting into morphs and purchasing hatchlings for future breeding. One purchase was a Banana Het Pied from MM, when I received it yesterday It did not look like the images in the listing. (I’m not going to call out the seller) When I questioned this I was told that lighting (and on that I agree and was not the issue ) makes the colors more vibrant, that the mark on it’s head (the reason I purchased it) was just leftover shed & that markings will change in growth. However, in enlarging the photos the head stamp does not look like a shed, and I’m doubtful the pale spot on its stripe could have colored itself in a 2 week period. Am I crazy?.. don’t answer that. Am I mistaken or is this a different snake. 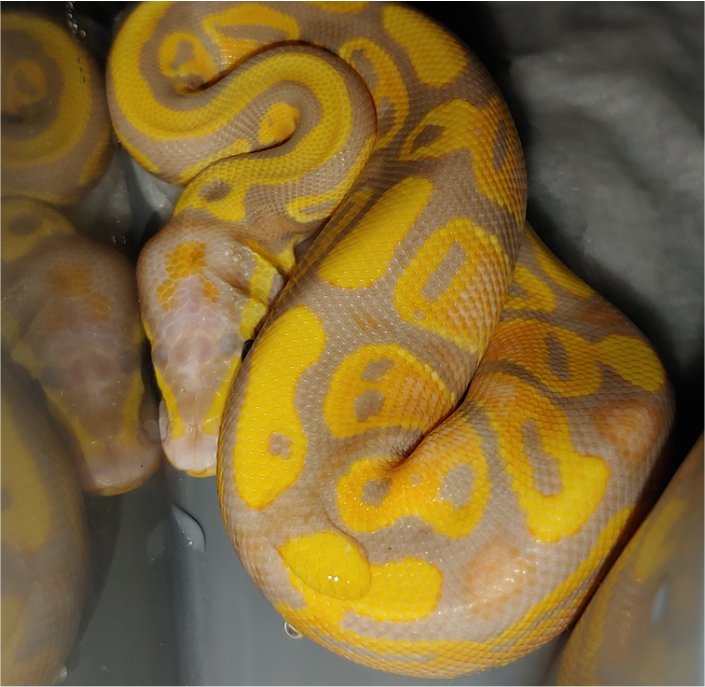 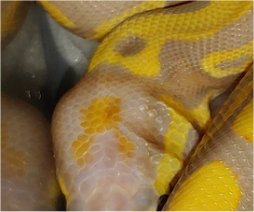 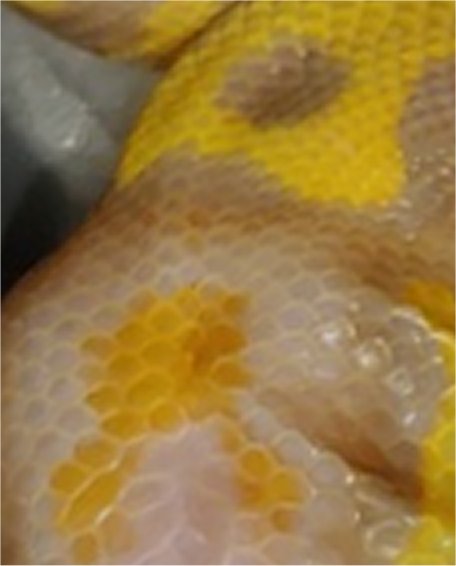 And the Snake I received. 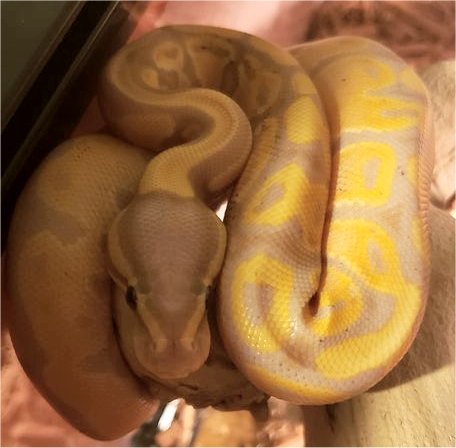 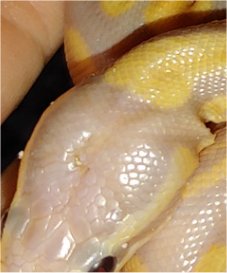 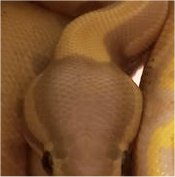 Comparing the markings that go along the spine, I don’t think they’re the same snake at all.

The headstamp can & may fade so I can understand your concern with that but looking at the pattern for a matter of ten seconds, comparing both of your pictures I’d think as well that they’re not the same snake. The markings on the spine and alien just don’t match up.
I will answer the unwanted question. Yes, you are crazy. We all are, some more than others but the ones who can’t admit it are the ones I truly watch out for​:joy:

I don’t know much about ball pythons but I also don’t think they’re the same snake based on spine patterns.

I agree that they’re not the same snake, but if they’re both banana het pieds and correctly sexed, it’s probably not a huge deal

Not the same Snakey but still adorable.

It looks like a different snake to me. The head pattern is missing and the spot on the neck right behind the head and some other marks. May well be a sibling and it is a beautiful snake.

Absolutely not the same snake. The missing headstamp and that first dot on the neck is all I need to call BS. Regardless of whether or not it is the same genes, the fact that he has switched and then tried to cover by stating something false, makes it that much more suspect. I would not accept this animal because you have no idea what it is, other than banana. The Seller should make this right. If they refuse then you have to decide where to go from there. Good luck.

Thank you for putting in the time to point this out.

Not the same imho. The head stamp will not just disappear, it’ll become less pronounced, but shouldn’t disappear in a few weeks. The marking just don’t match up. It is important imo to make sure you get the animal you picked, and not just some animal the breeder chose to send you because genetics are the same. It’s unethical.

I’m with everyone else. Looking at the pattern the snakes in those pictures are very clearly 2 different snakes. 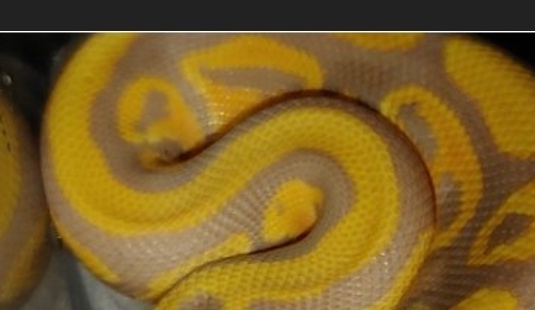 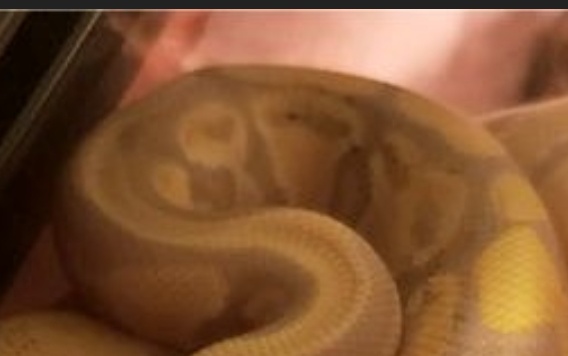 The slit like alien head next to the key hole head. Hard to tell. They are similar,. Pics are hard to go off of.

Yeah, there’s no way they can spin that into being the same animal without sounding sus. I cut people some slack on colors, but there’s no way that snake just grew a different patten, as Erie already pointed out with their chart.

Now, could this be a sibling from the same clutch, with the same genes? Sure, but why not just say that? They either accidentally sent you the wrong sibling (if it truly is) and don’t want to fess up, maybe thinking it doesn’t really matter because they both have the same genes, or they sold the first one and still sent the sibling for the same reason. But who knows. The one you got is still very lovely, but if you specifically wanted the one with the head stamp than I don’t know if I would keep it.

They either accidentally sent you the wrong sibling (if it truly is) and don’t want to fess up, maybe thinking it doesn’t really matter because they both have the same genes, or they sold the first one and still sent the sibling for the same reason.

They probably just sent one from the same clutch, but either way I agree they should own up to their mistake.

Also @ duckdangerfield, while I agree those markings are similar, the shapes and silhouettes don’t match up. Plus the animal has a large dot behind it’s head in the ad picture, but the animal they received does not. @erie-herps made a really good chart if you haven’t seen it yet.

Yup. I saw it after looking through the posts. Was walking out of work.

For the ones that you pointed out though, the big things that stand out to me, besides the slit, is the skinny neck on the first (left) alien head and distorted keyhole, as well as the big, like, mountain looking marking on the third (right) alien head as opposed to the clean curve on the one in the ad. If that makes sense. You’d expect to see a little bit of pattern distortion on a curved surface but not that much or in those areas.

Thank you all. The seller admitted he mixed the photos up when he posted it. Unfortunately the one I liked with the head stamp has been sent to someone else as it was a female and I had paid for a male. Though he is willing to make up for the mistake by offering me a Pastel Firefly Het Pied female for $225 shipped.

A firefly is a pastel fire. With such a low price it makes me wonder if it would really be het pied.