What new reptiles have you bought recently? 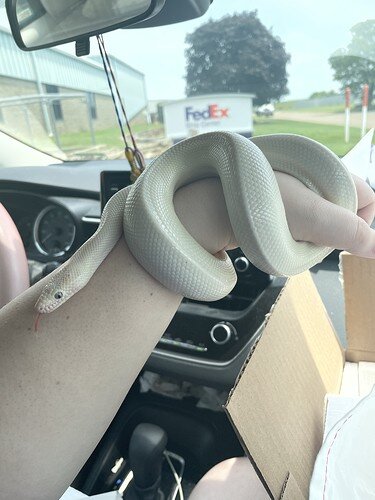 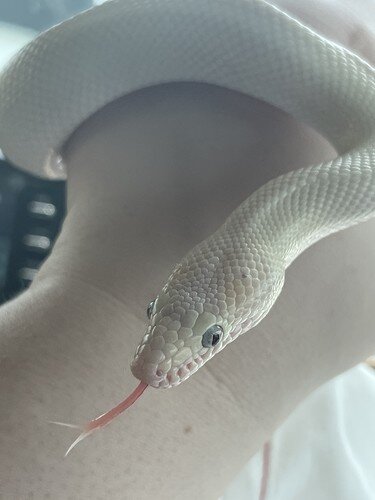 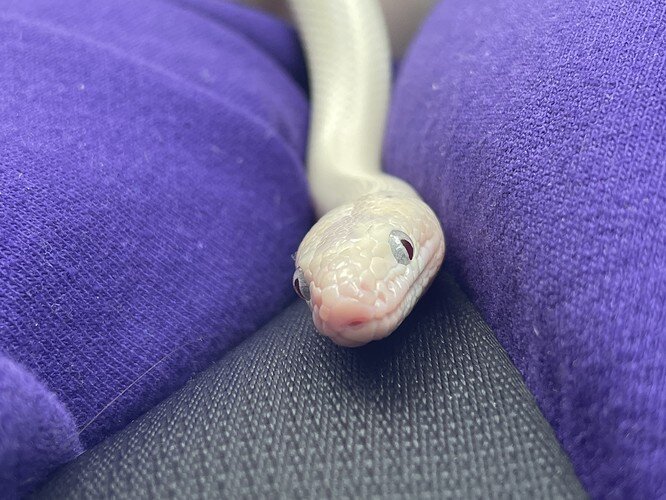 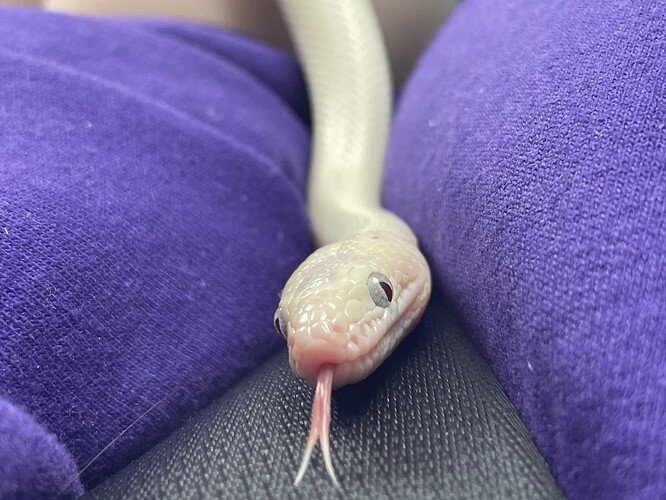 My newest addition! A female leucistic Colombian rainbow boa. I named her Luna.

Hoping to raise her and my other normal girl Prism up, and eventually breed them in the future. I’ll likely get a visual leucistic male so I can make visuals and hets with the both of them.
They’ll be my first experience breeding a live-bearing species. They also seem to need a cooling period somewhat similar to brumation to put them in the “mood” so that’ll be fun to figure out.

Thought maybe I had been sent the wrong snake or was sent an empty box… but no, I just misjudged her size in the pics (her MorphMarket listing didn’t have her birth year or weight on it)

I love CRBs! Do you have a picture of Prism? Keep us updated with your breeding. 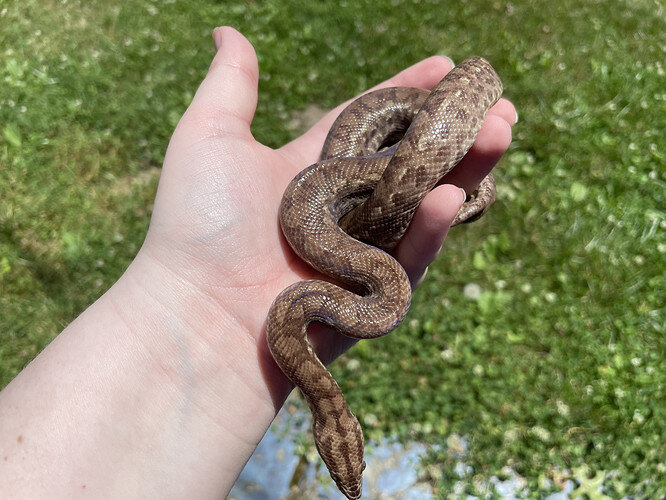 Yes! Here’s Prism. She’s about half the size of Luna though haha

Happy to hear that we are on the same page, lol 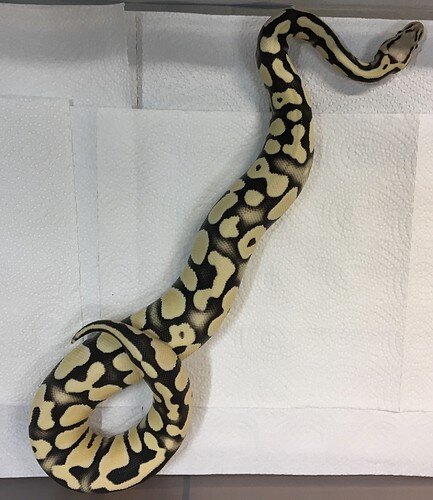 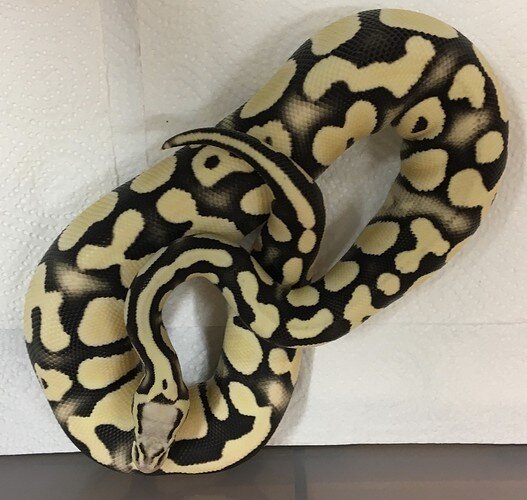 I’m so happy with her.

I’m so happy with her

As you should be! She really “glows”! Super Nice!

Wow it is really beautiful

OMG all these reptiles

how do I choose just one!

Had to make one more addition to my new blood python project. 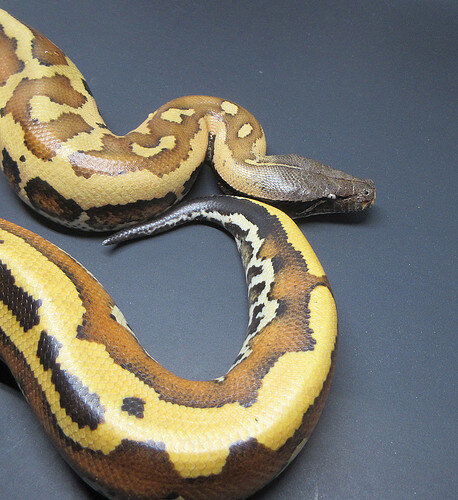 I’m hoping to find a matrix tpos albino for my normal het tpos girl myself. Would love to get into more of the morphs for these guys! My girl has been a sweet little thing for the most part, it’s been great.

She is a looker! Love the colors. Nice blood for sure!

I just got two small types of species of monitors 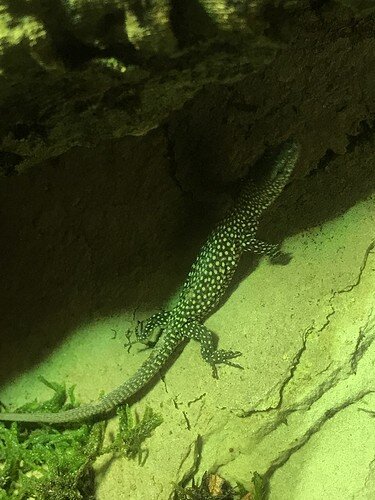 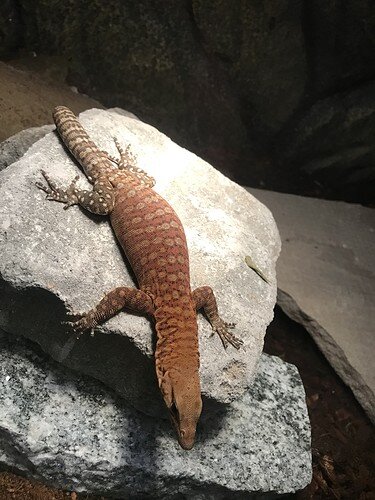 I think that’s a Pilbara, not a King’s.

@erie-herps @westridge Yall both got it half right lol. But it’s a King’s dwarf monitor and a Pilbara rock monitor. 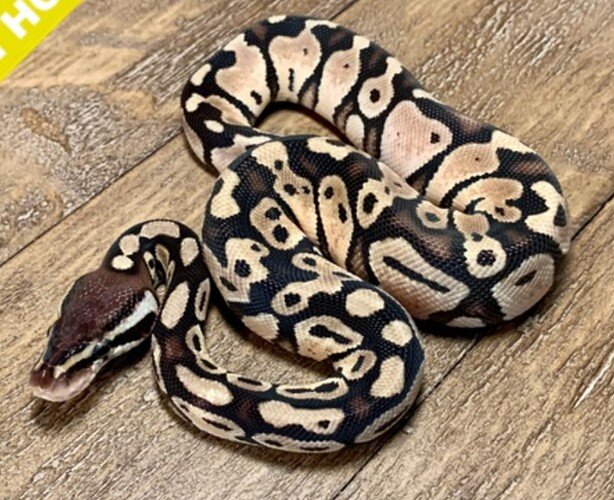 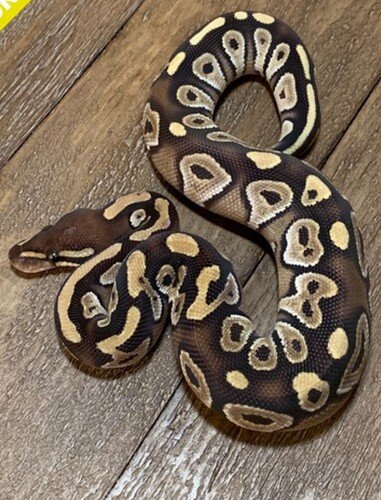 They will be shipped next week depending on the weather.
Super Happy!