Morph help cinnamon or not 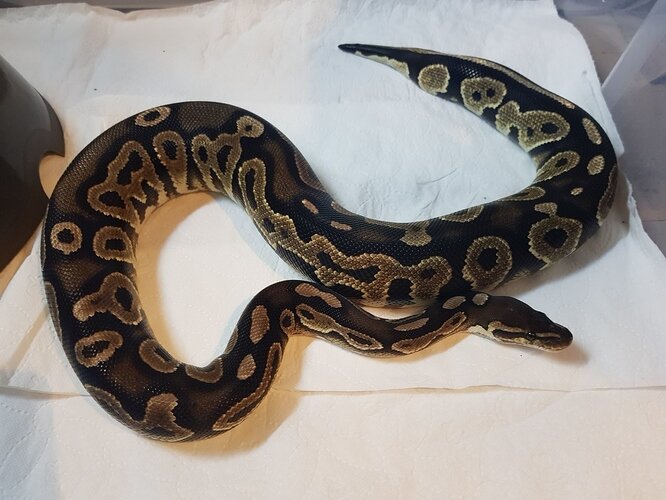 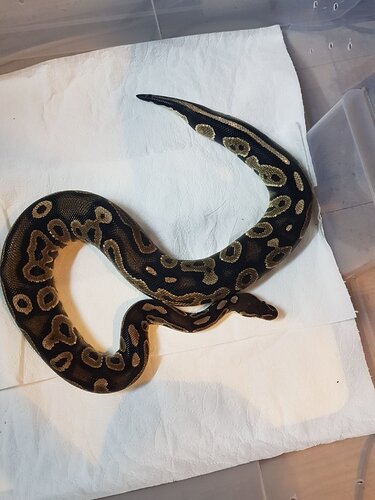 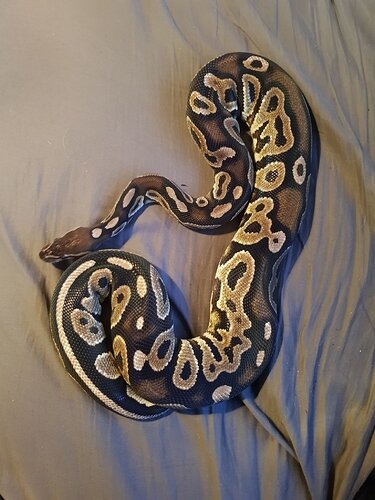 sold to me as a cinnamon but im in doubt, unfortunately i dont know what pairing she came from, hope you can help me out. thank you so much in advance

thank you! i think it was because she is more “cold” toned than the cinnamons i looked up

I wouldn’t have a doubt with that one. Definitely cinnamon

she is more “cold” toned than the cinnamons i looked up

One of the banes of this hobby is that most of the pics you are going to see of these animals are baby/juvenile pics. That is because, by and large, the colour tends to fade and mellow as they undergo their ontogenetic change at around 12-18 months of age. Your animal has undergone that change, which likely accounts for why it seems “cooler” in tone than the pics you looked up