I recently had my final clutch of the 2020 season hatch out and it ended up better than I could have dreamed.

I didn’t get a single normal or single base gene animal in the entire 7 egg clutch which is awesome.

As it says in the title, the pairing was a GHI Yellowbelly to a Vanilla Mojave.

My question is, are these:

Obviously I’d love for them to be the all gene animals, but no one has posted what the 4 gene would actually look like so I’m not sure. Since the GHI Mojave Yellowbelly tends to be just a black snake with a dorsal stripe, would adding vanilla create the isolated spots on the sides of the bodies and the more cream color on the dorsal?

At the end of the day, I realize its probably something that I’d have to breed to prove out, and I’ll probably get a better Idea once they have shed. I’m just hoping I think. 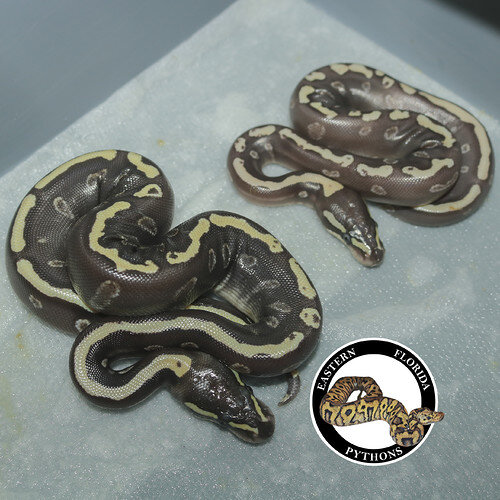 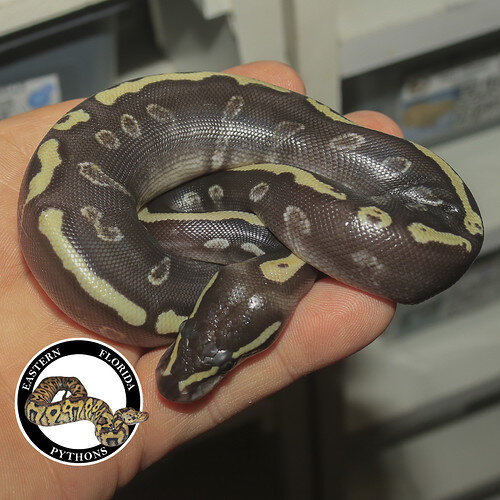 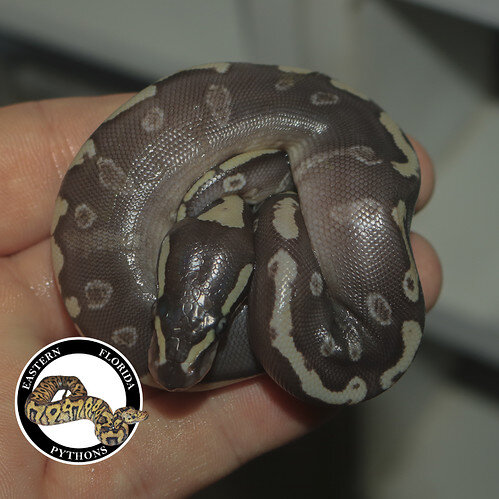 I’m not the expert but when Yellowbelly is present it usually cleans the pattern up for the most part. Yours definitely have GHI Mojave Yellowbelly for sure but whether Vanilla is there I don’t know cause I don’t work with vanilla right now.

This is my breeder male GHI Mojave Yellowbelly 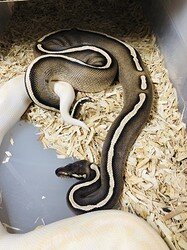 This is a littermate that’s GHI Mojave Yellowbelly OR Specter 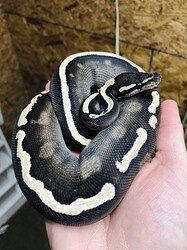 This is GHI Mystic Yellowbelly 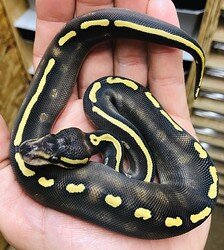 This is GHI Mojave Yellowbelly 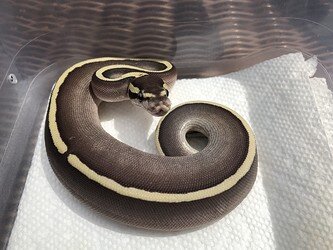 Welcome to the forum Solomon

I’m excited to have you over here, it’s about time

So patter- wise, we definitely have GHI and Mojave.
I’d agree with @sickpyth7 that this guy has YB. 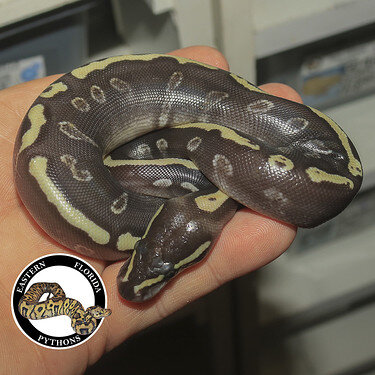 But this one seems a lot cooler in colour, faded almost, and I’d say is likely either Vanilla or both YB and Vanilla… 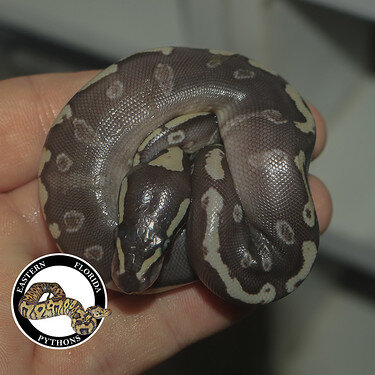 Take my guesses as just guesses though…

Thank you so much for the reply!! Regardless of the outcome, this is one of the coolest clutches I’ve produced this season!!

Hahaha I’m glad to be here. I honestly have no idea why I hadn’t checked out this community on MM. I noticed it, but for some reason never checked it out.

Any way, thank you for the input! I appreciate it!

My thinking is along the same as yours. The bottom lighter one is very possibly the all gene.

I noticed it, but for some reason never checked it out.

Well your here now, that’s all that counts

A couple of threads and tags I think you would like.

I know you do a lot of logos and stuff…
Company name and logo opinions, throw some inspiration our way

What was your first reptile?

And I know it’s pinned, so you likely saw it on your way in, but I definitely want to see you take part in Ball Python of The Month - December Submissions

Ok, so both of the girls have shed.

I am providing belly photos of the two.

I think one has Yellowbelly and the other doesn’t. What do you all think? 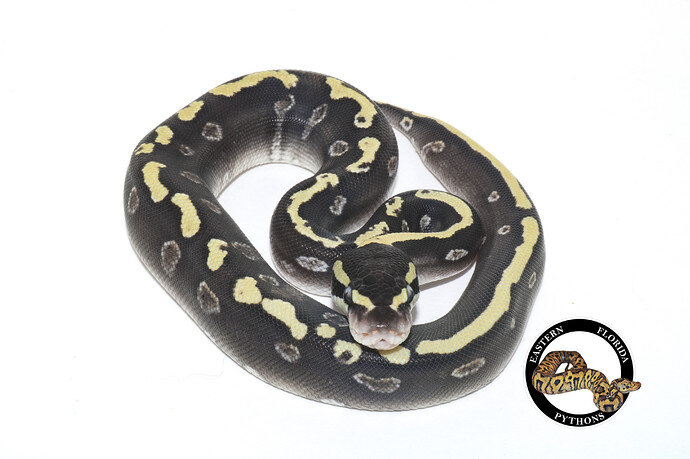 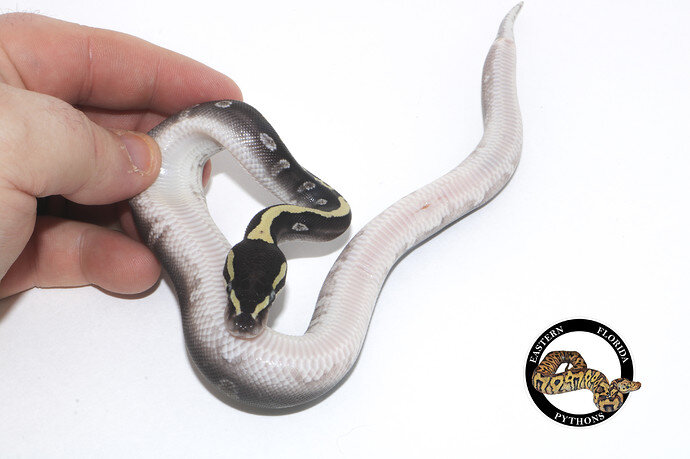 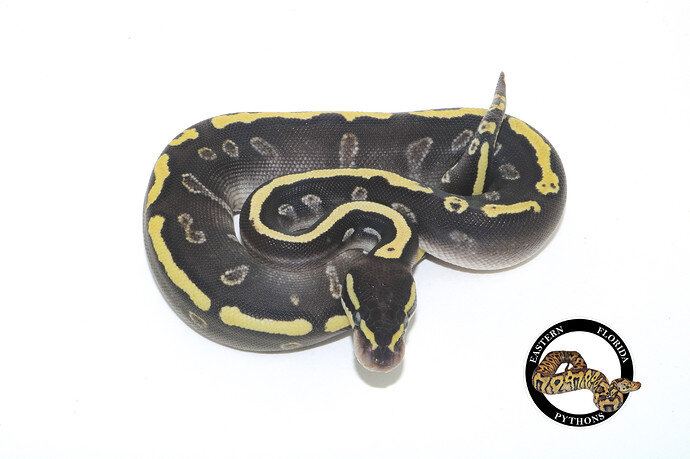 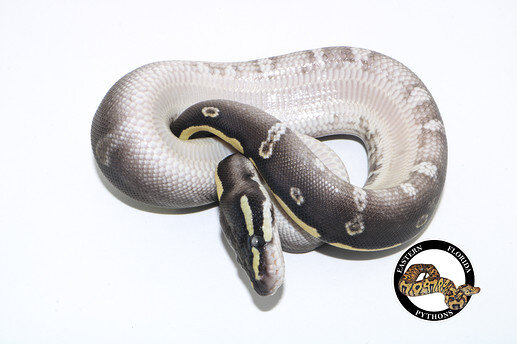 I agree with Shaun here.
Top one is GHI Mojave YB
Bottom is the full set.

I know I’m late to the discussion but I can’t agree more with @saleengrinch and @eaglereptiles on their identification of the hatchlings.

Top one is GHI Mojave YB
Bottom is the full set.